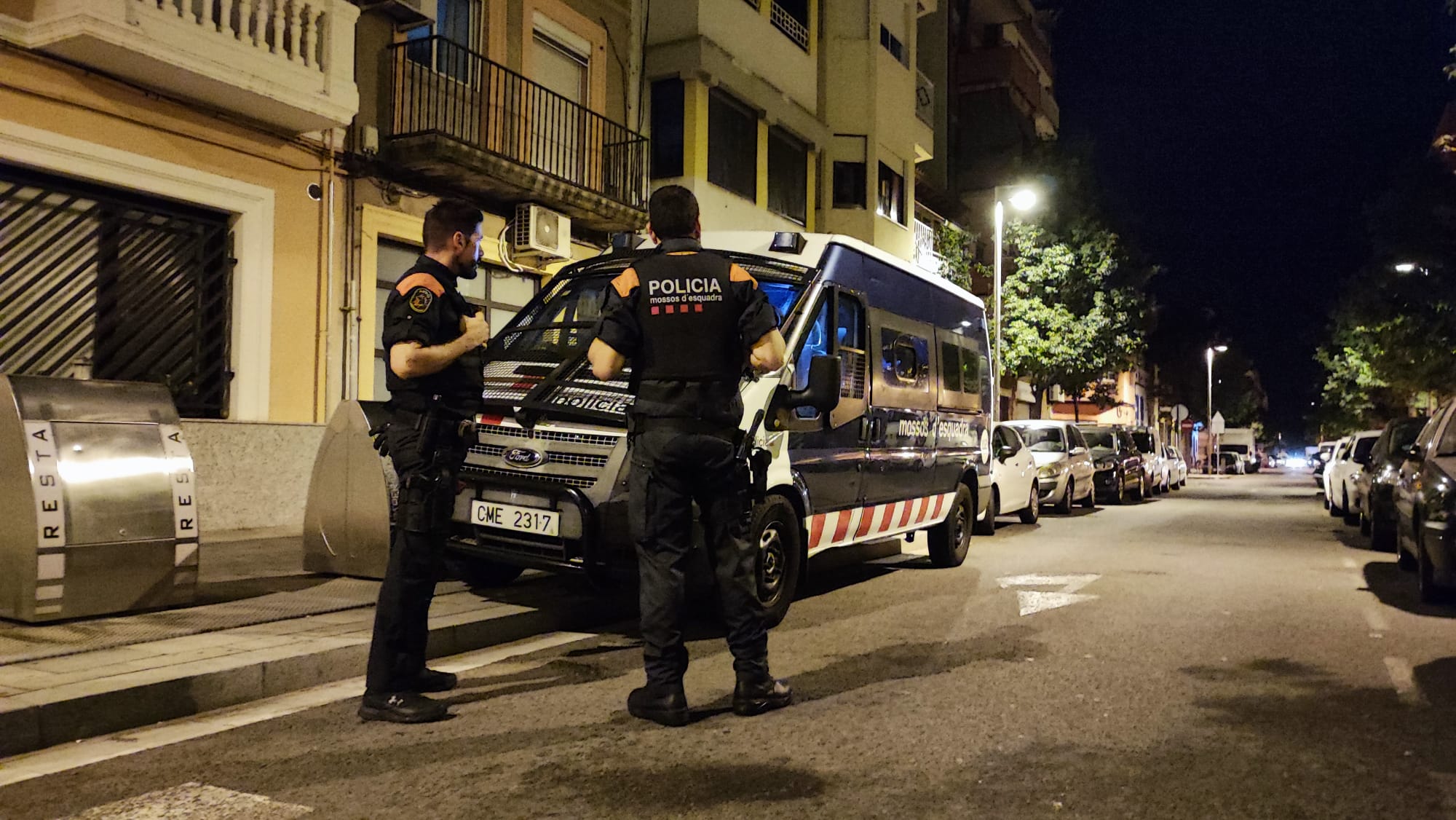 Police in Catalonia have arrested nine people in connection to a criminal gang who are suspected of being involved in organised crime, kidnapping, robberies and extortion.

The group were detained by Mossos d’Esquadra officers in raids carried out in suburbs of Barcelona.

Around 200 officers were involved in the ten raids carried out across the region with a number of arrests made.