Over 4,000 die in 2021 whilst attempting to enter Spain from Africa 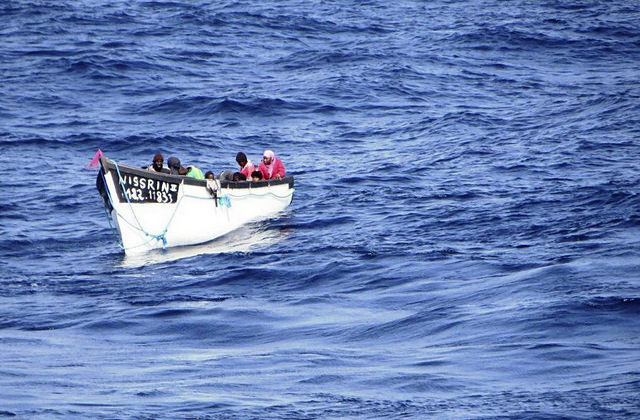 Over 4,400 people died at sea whilst trying to reach Spain last year – thats according to monitoring group Walking Borders, or Caminando Fronteras.

The figure almost doubles the number of people lost at sea in 2020 and the highest since their records began in 2018.

205 children are amongst those who were confirmed to have perished in the crossings.

Dangerous routes, badly maintained boats and concerns from some passing vessels to provide help are cited as some of the main reasons the death toll has risen, with 90% of the deaths being between Africa and the Canary Islands.