Paedophile sentenced to 300 years in prison 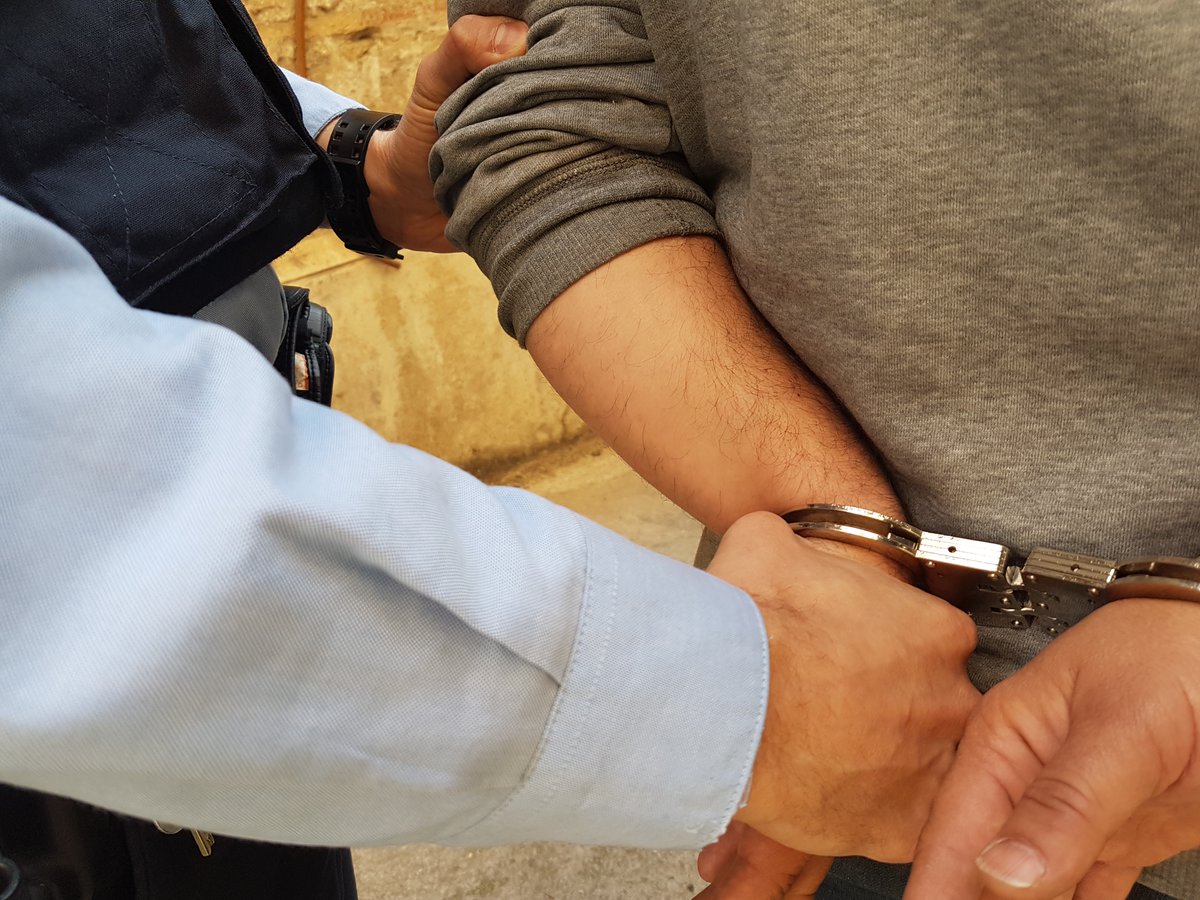 A 46-year-old serial sex abuser, who attacked girls aged between four and 13 has been sentenced to 300 years in prison.

Judges jailed the paedophile for life after being found guilty of abusing over twenty young girls in the Madrid town of Colmenar de Oreja.

The man – who has not been named to protect his victims – is understood to have looked after a number of children after school, during which time he assaulted them and shared indecent images of the children on groups on the internet.

He was snared as part of ‘Operation Balrog’ in June 2018 after his details were shared on an Interpol arrest warrant.