Parliament votes to approve entry of Sweden and Finland to NATO 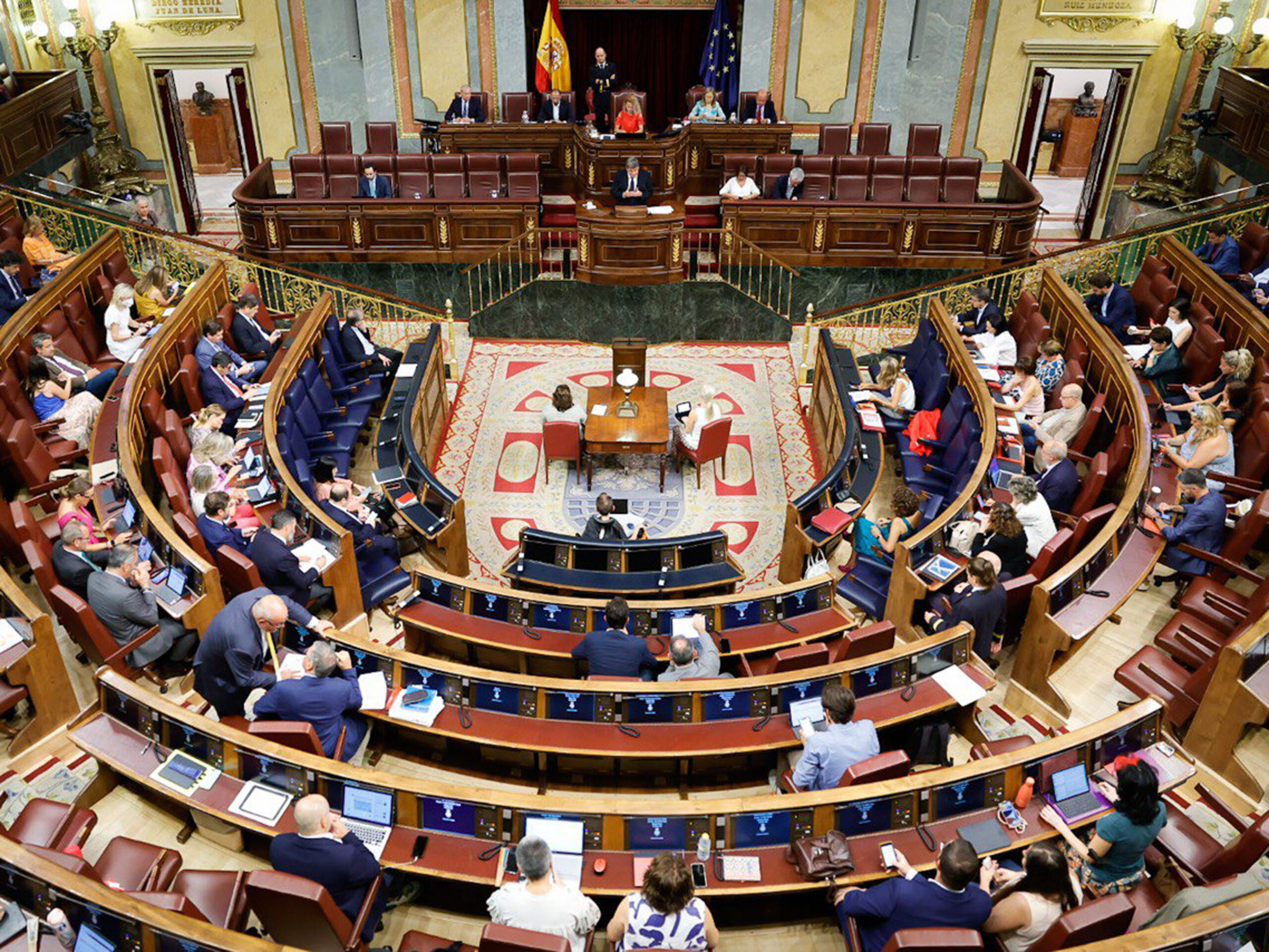 Members of the Spanish Parliament have approved entry of Sweden and Finland into NATO – with 290 votes in favour, 11 against and 47 abstentions.

Podemos members abstained from the vote, along with ERC, EH Bildu, Más País and Compromís.

The vote did highlight divisions between coalition partners PSOE and Podemos, with PSOE’s Sergio Gutiérrez calling for those who were considering abstention not to forget those in Ukraine.

Opposition parties were quick to level criticism of the division between the two parties, saying Prime Minister Pedro Sanchez was only the leader of “part of the Government”.