Parole Board considering 92 terrorists for release from jail 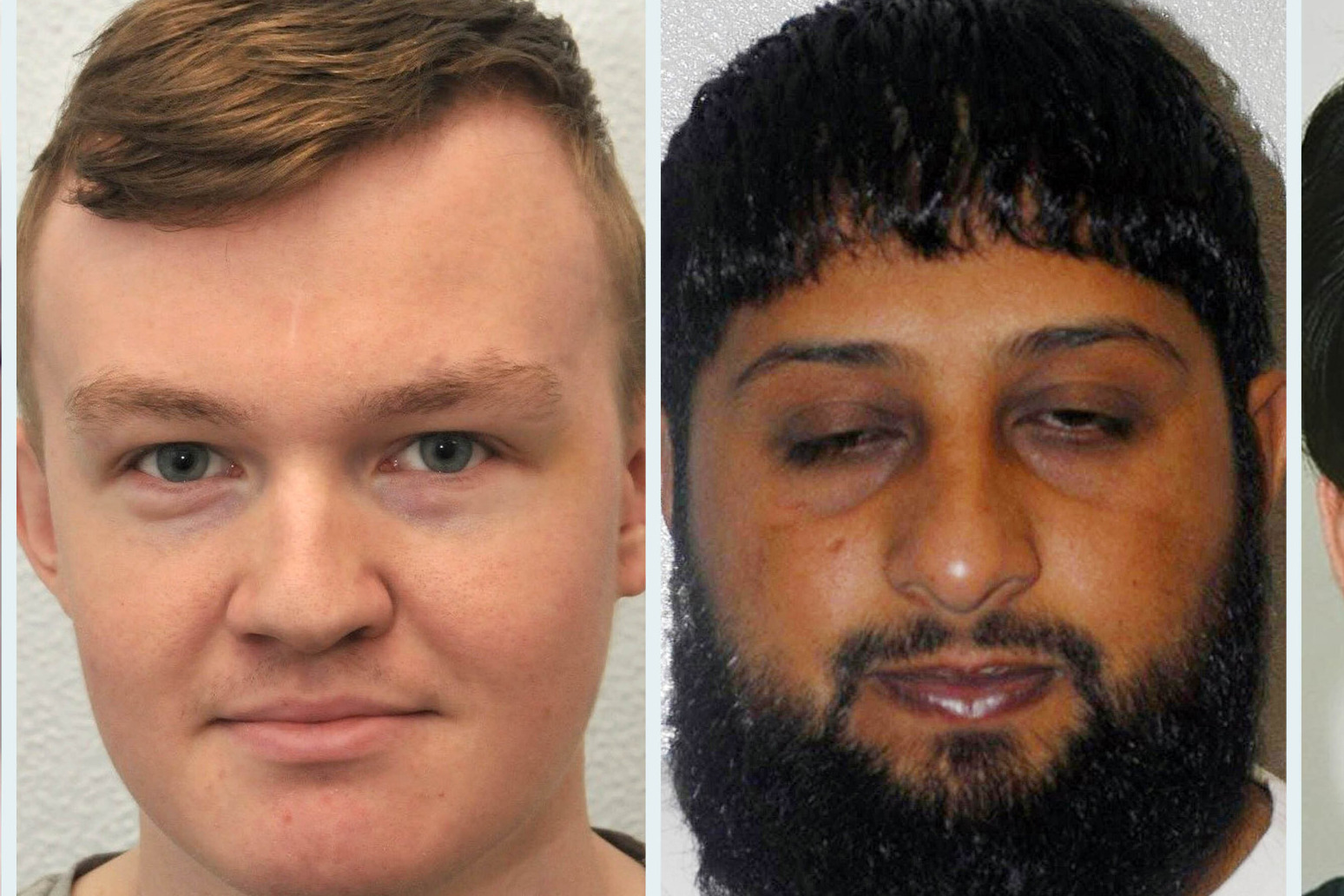 Almost a hundred terrorists are being considered for release from prison by the Parole Board.

There are 92 active and ongoing terror cases, several of which could come before parole judges to be determined next year depending on how long it takes to gather the evidence needed for hearings.

Emergency laws to block the early automatic release of terrorists behind bars were passed in February last year after two attacks in three months were carried out by extremists who had been freed from jail.

Terror offenders must now serve two-thirds of their sentence before being eligible for release – rather than the previous halfway mark – and first need to be reviewed by the Parole Board.

Some of the cases under review include that of Nazam Hussain, who plotted attacks alongside London Bridge terrorist Usman Khan, and Jack Coulson – who made a pipe bomb in his Nazi memorabilia-filled bedroom and downloaded a terror handbook. Both could have their bids for freedom determined in February.

Terror boss Rangzieb Ahmed – the first person to be convicted in the UK of directing terrorism after heading up a three-man al Qaida cell that was preparing to commit mass murder – is anticipated to have his case ruled upon in March.

In the same month, a decision may be made on whether Jawad Akbar, one of five terrorists who plotted to bomb the Bluewater shopping centre in Kent and the Ministry of Sound nightclub in London in 2004, can be released.

Islamic extremist Abdalraouf Abdallah, who was visited in prison by Manchester Arena suicide bomber Salman Abedi but has denied any involvement in the attack, was recalled to prison for breaching licence conditions earlier this year. He is likely to be reconsidered for release in the first half of 2022, as is Aras Hamid who tried to leave the UK to join fighters with the so-called Islamic State.

Since the introduction of the Terrorist Offenders (Restriction of Early Release) Act 2020, 117 cases have been referred to the Parole Board. So far 11 have been freed and 14 have been refused release.

Terror cases often take longer to consider due to their “complexity” and “go through painstaking and thorough processes” to make sure all necessary evidence is available to panels for hearings, the Parole Board said.

Intelligence from security services forms a “key part” of many terrorist parole reviews and the panels tasked with making the decisions – made up of members including former and serving judges, chief constables, prison governors, prosecutors, psychologists and psychiatrists – require “top-level security clearance” so they can hear sensitive evidence.

Terror cases are a “tiny” proportion of the Board’s caseload – equating to less than 100 of the roughly 16,000 dealt with each year.

But, because of the “critical public protection nature” of the cases, the Board is increasing the number of specialists who can handle them and hopes to have around 70 panel members by early next year.

A Parole Board spokesman said: “Public protection is always our top priority. Any terrorist convicted offender released into the community will be subject to some of the strictest licence conditions available, including restrictions of where they can go, who they can associate with, restrictions on internet use, electronic devices, travel and work.

“They will also be subject to further close monitoring as part of Multi Agency Public Protection Arrangements (Mappa).”