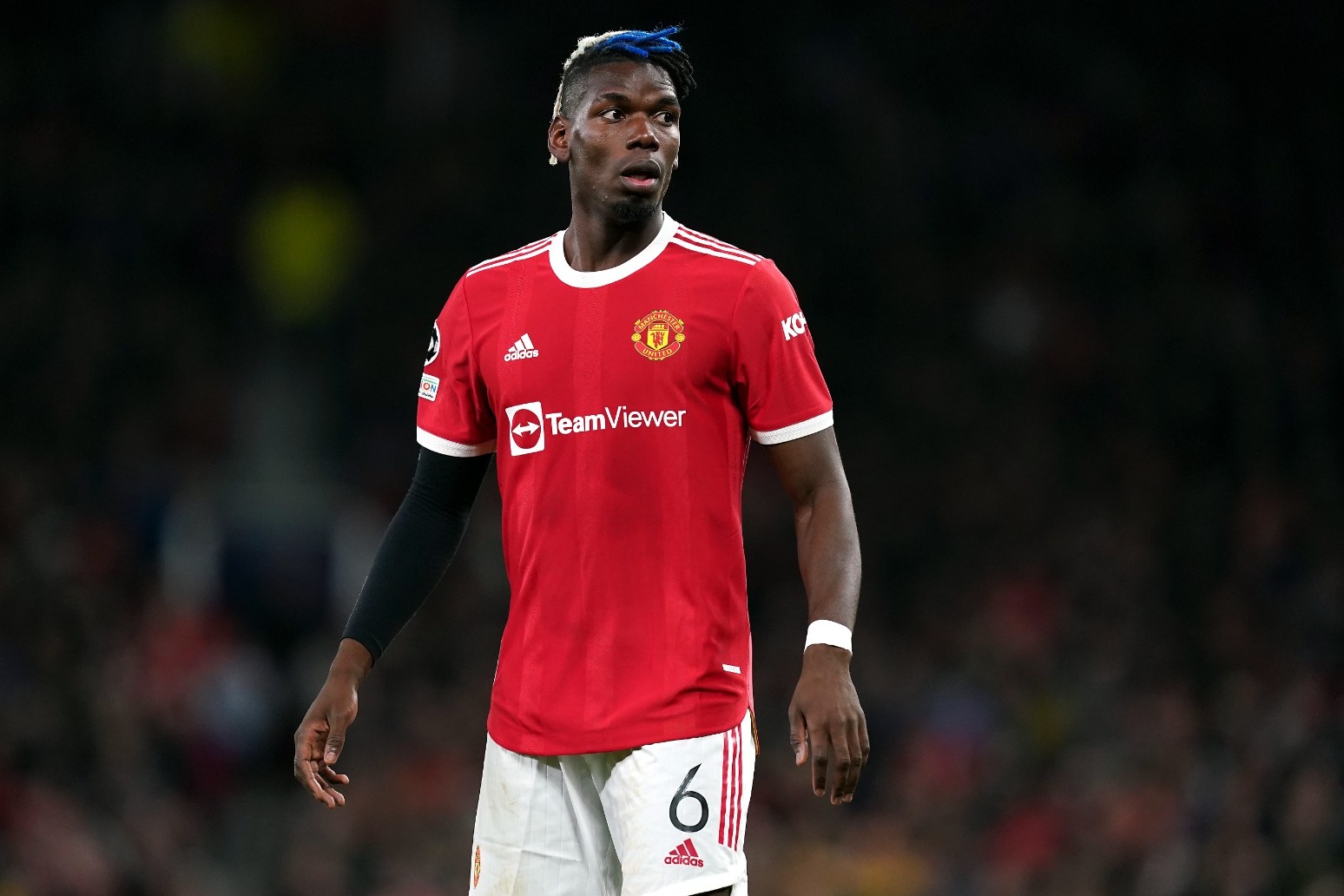 Paul Pogba says he wants to prove Manchester United wrong after claiming their reported £300,000-a-week offer to keep him at Old Trafford was “nothing”.

The 29-year-old France midfielder is expected to return to Juventus when his United contract expires at the end of this month.

In a new Amazon Prime documentary entitled ‘The Pogumentary’, to be released on Friday, Pogba discusses his future with his former agent Mino Raiola, who died following a long illness in April.

In excerpts seen by the PA news agency, Pogba said: “My thought process is to show Manchester that they made a mistake in waiting to give me a contract.

“And to show other clubs that Manchester had made a mistake in not offering me a contract.”

As revealed in the documentary, United actually made two offers to extend Pogba’s stay, while Raiola said he had also been in talks with Barcelona and Paris St Germain.

Pogba is filmed in the documentary asking Raiola whether United had made a second offer in July 2021.

Raiola replied: “Yes. They absolutely want you to stay. For me, the offer doesn’t reflect that. I told them, ‘If you want him to stay, don’t make that offer’.

“I will make them understand that if they really want you to stay and they want to build a project around you, this time they have to act differently and put the money on the table.”

Pogba added: “They’re bluffing. How can you tell a player you absolutely want him and offer him nothing? Never seen that.”

Pogba, who first arrived at Old Trafford from Le Havre as a 16-year-old in 2009, was allowed to leave United on a free transfer and join Juventus in 2012.

He won four Serie A titles with Juve before returning to United for a then world record fee of £89m in August 2016 and reached his peak when helping France lift the World Cup at Russia 2018.

But Pogba, who did not enjoy the best relationship with former United managers Sir Alex Ferguson or Jose Mourinho, was rarely at his best for the Premier League side.

The Frenchman’s struggles at Old Trafford are summed up by Raiola in one clip from the documentary when the Italian agent told Pogba: “We must try to make you feel as good as when you are with the French national team.

“You’re different with them. You understand? You’re another Pogba with the Manchester United team. It’s not normal.

“With the France team, you’re the real Pogba, the Pogba of Juventus, the Pogba that everyone loves. With Manchester, there’s something blocking you.”