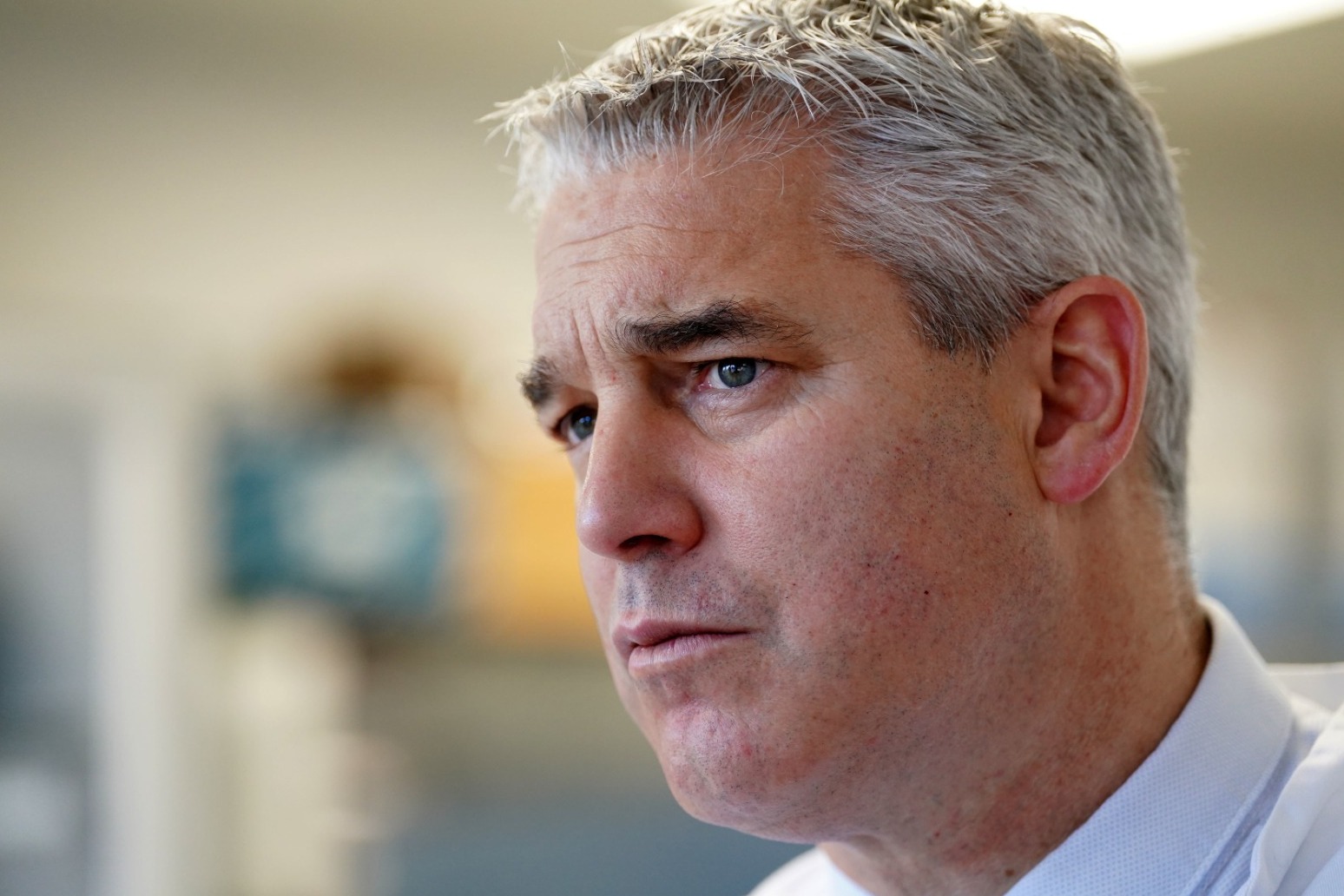 Paying nurses more would take money away from funding NHS operations, the Health Secretary has said, as ministers meet to discuss contingency plans for forthcoming strikes.

Steve Barclay insisted it is down to the independent pay review body to set rates of pay as Royal College of Nursing (RCN) chief executive Pat Cullen said the Government’s door is “firmly shut” to talks.

A wave of strikes by nurses, paramedics, rail workers and Border Force staff this month is expected to cause mass disruption, with thousands of NHS operations and appointments cancelled.

The military and civil servants are likely to be brought in to cover Border Force staff, while armed forces will also be deployed to hospital trusts ahead of an ambulance worker strike on December 21.

A meeting of Cobra – the Government’s emergency response committee – will be held on Monday afternoon.

Asked on BBC Breakfast if it is time for him to sit down with the RCN and “talk money”, Mr Barclay said: “We have engaged with them and we continue to be willing to do so.”

He said nurses have spoken to him about a range of challenges in the NHS such as technology, working conditions and security, “but we do have an independent pay review body and it’s important both sides respect that independent body; it includes trade union representation on it. That’s what we’ve done.”

He said seven million people are currently waiting for an operation and “and it’s important we prioritise our funding to patients to clear those operation backlogs”.

He added: “I don’t want to be taking money away from clearing the backlog, which is what we would have to do – we’d have to take money away from patients waiting for operations to then fund additional pay.

“And if everyone in the public sector were to get an increase in line with inflation, that would be costing £28 billion at a time when the Government has to get inflation under control, because that is the biggest factor in terms of people’s cost of living.

“So it’s right we have a balanced process. That is what an independent pay review body does.”

He said “we in Government have accepted” the pay review recommendations “and it’s important that the trade unions do too”.

The RCN said nurses could suspend planned strikes if the Government agrees to talks on pay.

Patricia Marquis, England director of the RCN, told Times Radio the Government needs to make “a serious commitment to coming to talk about pay and safe staffing and not talking about peripheral issues, which are important, but are not going to solve this dispute.”

Ms Cullen told ITV’s Good Morning Britain: “The door is firmly shut on myself and the 320,000 nurses who participated in this ballot for strike action.”

She said the RCN would be willing to meet with the Government through Acas if it does not want to speak to her directly.

She added: “Our door is absolutely wide open and it appears at the minute that theirs is totally shut.”

She said she has met Mr Barclay once in the last month, in a 45-minute meeting where she outlined key issues not to do with pay because “it was very clear from the minister that I was there to talk about anything but pay”.

She said if the Cabinet minister “gets round a table with us and has realistic, honest talks, there’s a strong possibility that I will be able to go back to my council and say ‘I recommend that we avert the strikes and continue those negotiations’.

“And I would also say the council would most certainly not be unreasonable about that.”

Asked if she is prepared to consider a pay offer that is lower than the RCN has asked the Government for, she said: “It would not be for me to negotiate on the airwaves, I’m definitely not going to do that.

“That’s for myself and the Health Secretary, or through conciliation with Acas to get around a table, but we will not be found wanting in getting in there and having those discussions.”

There are currently 7.2 million people on the NHS waiting list for planned treatment.

The total waiting list was steadily increasing before the Covid pandemic, from 2.5 million in April 2012 to 4.6 million in February 2020.