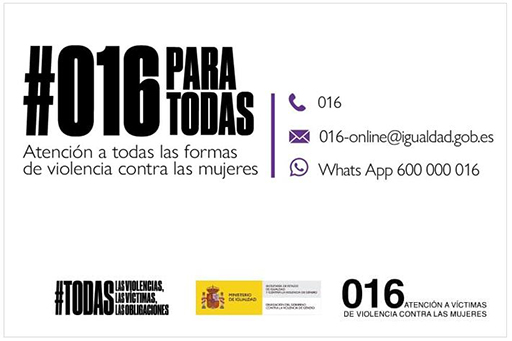 Prime Minister Pedro Sanchez has called a surge in domestic violence “unacceptable” after another woman was murdered by her partner on Sunday in Zaragoza.

The 35-year-old mother of one was killed by her ex-partner, after concerns had been raised about his behaviour.

Minister of Equality, Irene Montero and the Government Delegate against Gender Violence, Victoria Rosell led calls for further vigilance against gender violence, and called for victims to contact emergency services on the dedicated number – 016 – to seek help and assistance.

This year has seen 14 women lose their lives at the hands of partners or former partners.

Campaigners attribute the increase in killings to the easing of coronavirus restrictions since the end of a state of emergency on 9 May.