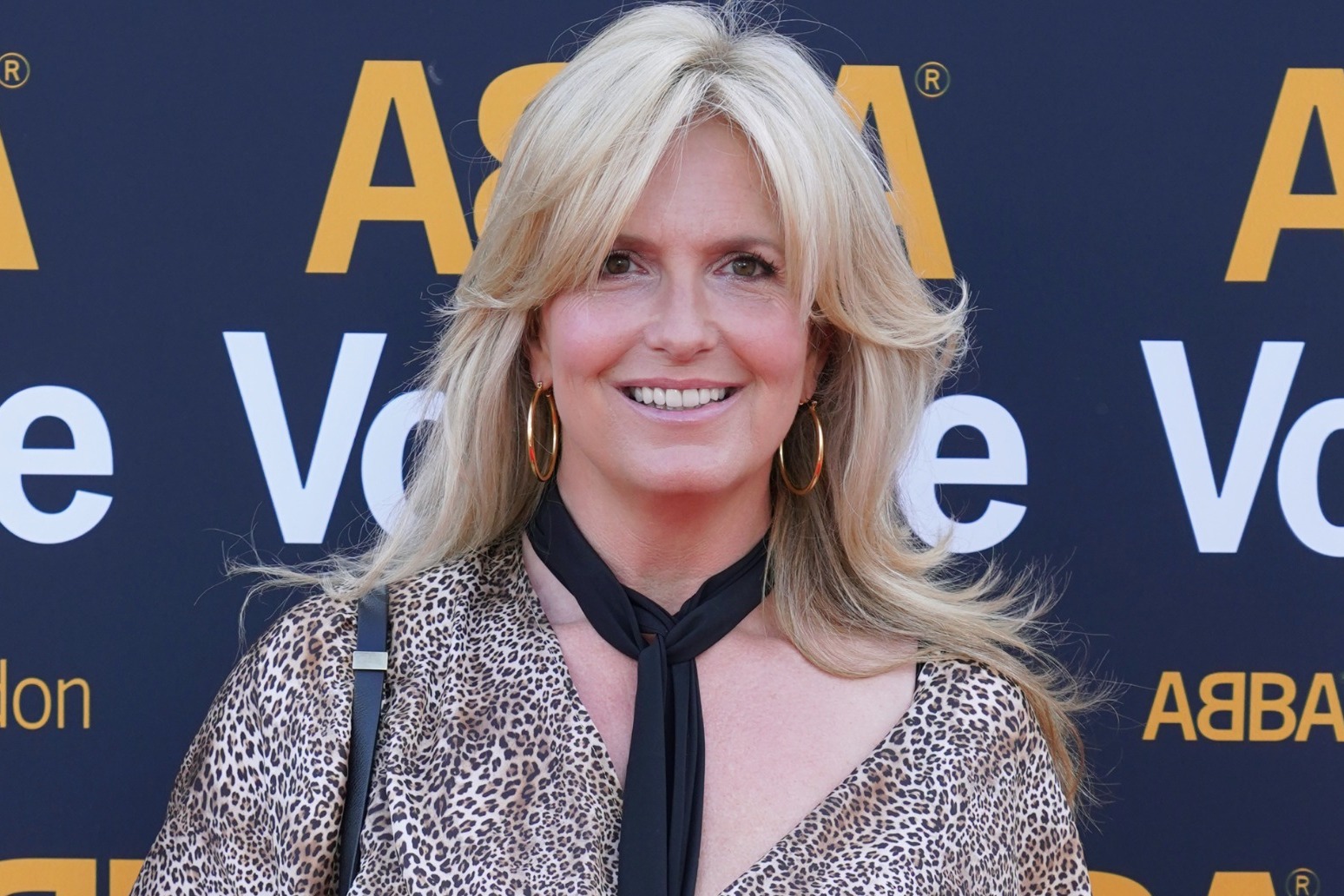 Penny Lancaster and Zoe Hardman are among the famous faces appearing in a new campaign to tackle the stigma surrounding the menopause.

Let’s Chat Menopause has been launched by health charity Wellbeing of Women, and aims to normalise conversation about the menopause.

It comes after a survey of 2,000 women showed 86% of respondents aged 45-65 said public awareness, education and conversations about menopause are too low, leaving many unsure where to get information, advice and support.

More than half (57%) of menopausal women surveyed said they would be more likely to share their own experience publicly if they saw others doing it more regularly.

The number rose to almost three in five (59%) for those going through the perimenopause.

As part of the campaign, model Lancaster talks about her “cry for help” and the “stigma” and “embarrassment” women feel going through the menopause.

Heart FM presenter Hardman, 39, discusses the “fear” and “shame” of going through early menopause, and Dr Arif and Griffith-Robinson talk about “breaking this taboo” in different ethnic groups.

Lancaster, 51, said: “I first started getting symptoms during the first lockdown in 2020 but didn’t originally think it could be the menopause.

“Everyone was having a hard time during lockdown, so I thought my symptoms were linked to that at first.

“It was a really hard time for me, my husband Rod and my family, but I’m thankful that I was able to get the help I needed and now feel much happier and more confident.

“But I’ve spoken to so many women since then who have told me how their self-confidence has been taken away and they don’t feel able to talk about what they’re going through.

“There still seems to be a stigma attached to the menopause because you’re seen as getting old and feel redundant. We really need to challenge this.

“We need more open and honest conversations if we’re going to make menopause part of everyday life, in the workplace and at home.”

Hardman and her older sister, Kathryn Hardman-Farris, both started the menopause before the age of 40, a condition known known as primary ovarian insufficiency.

“Getting people to chat menopause more openly will help so many women,” she said.

“We need to reassure women that they are not the only ones going through this; that hot flushes, brain fog, anxiety, insomnia and other symptoms are completely normal.

“Early menopause can be particularly challenging, as it happens at a younger age than average, and I watched my sister Kathryn suffer from infertility.

“I’m proud to be a part of Wellbeing of Women’s Let’s Chat Menopause campaign.

“By all of us sharing our stories, we can help more women know that they’re not alone, that it’s OK to talk about what they’re feeling and empower them to get the help they need.”

Dr Arif, who is an ambassador for Wellbeing, as well as a GP and resident doctor for BBC Breakfast and ITV’s This Morning, says lack of information and education as well as “outdated societal stereotypes” are factors stopping women from speaking out.

“Every woman will experience the menopause differently, and this can also vary among different ethnic groups, where a culture of silence and stigma can be particularly challenging,” she said.

“It is time to change this and we can all get involved by speaking out and normalising conversations.”

Professor Dame Lesley Regan, Wellbeing of Women chairwoman, said: “Despite affecting almost all women, the menopause has been swept under the carpet for too long.

“It is still not talked about often enough and a culture of silence still exists where symptoms and experiences are not openly talked about.

“We are delighted to have partnered with inspiring women for our new Let’s Chat Menopause campaign who are all bravely sharing their stories to help others.

“Together, we want to help break down barriers and make menopause an everyday part of conversation.”