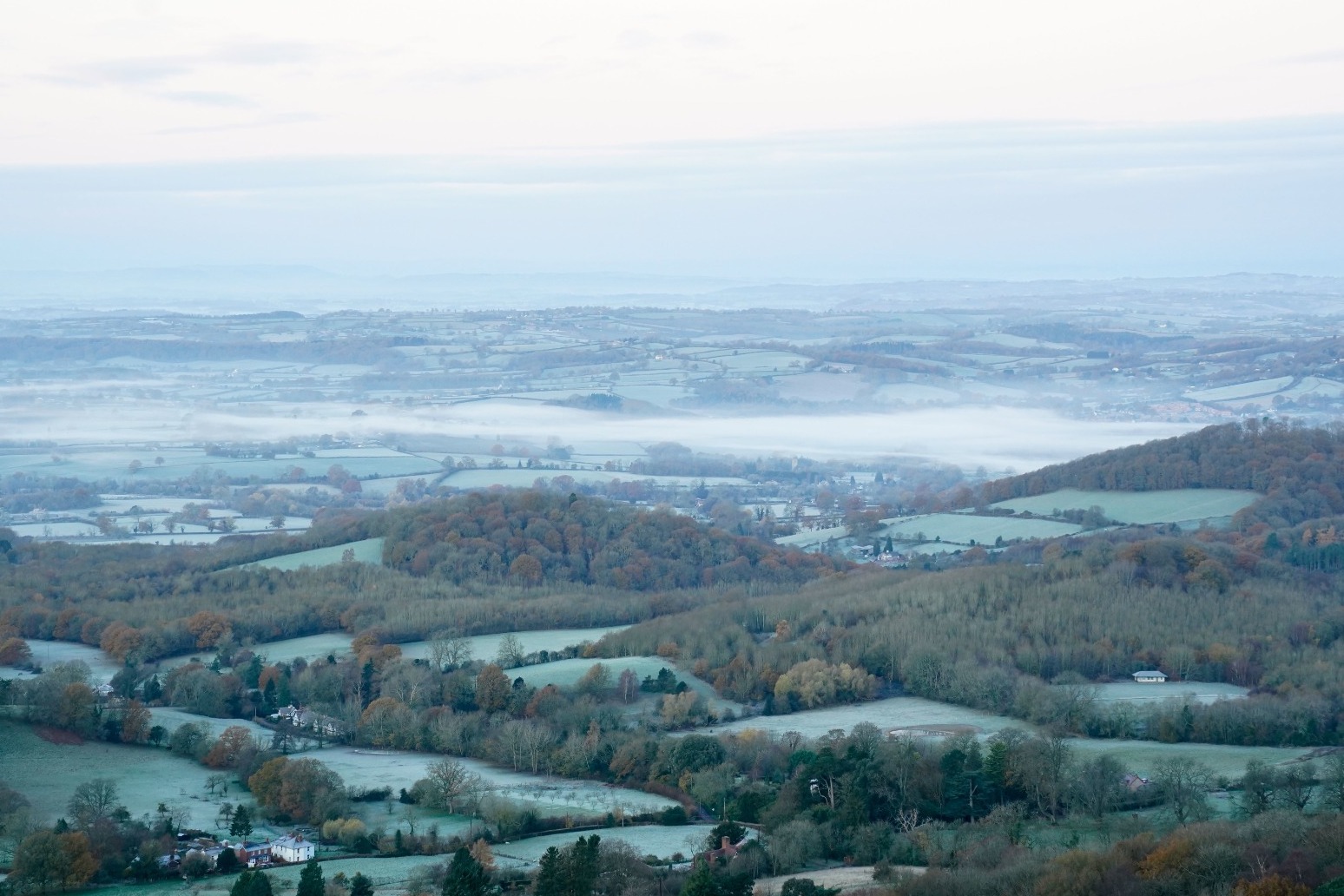 People across the UK are struggling to heat their homes due to “impossibly high prices” and now face “dreadful consequences” due to the cold snap, a fuel poverty charity has warned.

National Energy Action has urged the Government to provide more support for “those at greatest peril” as parts of the UK are hit by freezing conditions.

The UK Health Security Agency (UKHSA) has issued a Level 3 cold weather alert covering England until Monday and the Met Office has issued several yellow weather warnings for snow and ice in parts of the UK over the coming days.

It comes as people on the lowest incomes in hundreds of affected postcode districts in England and Wales are set to receive a £25 cold weather payment.

The Government payments have been triggered for eligible households in areas where the average temperature has been recorded as, or is forecast to be, 0C or below over seven consecutive days.

But Adam Scorer, chief executive of National Energy Action, said more must be done, adding: “Millions will have been dreading the onset of winter.

“Our figures show that 6.7 million UK households are fuel poor after energy prices have almost doubled in a year.

“We hear daily from people who are forced to turn their heating off when they need it the most.

“The vicious choice is either huge debt or an unheated home, with dreadful consequences either way.

“We will now start to see just how bleak this winter is going to be.

“Despite the current programme of support, the Government must step in with more help for those at greatest peril this winter.”

A Department for Work and Pensions spokesman said: “Cold weather payments can be triggered right through to the end of March, giving people facing disproportionately cold weather that extra reassurance over the chillier months.

“We’re committed to protecting the most vulnerable in our society and this additional help comes on top of wider Government support including £1,200 in direct payments already issued to millions of low-income households this year.

“Alongside this, we’re providing households with £400 towards their energy bills this winter, with our energy price guarantee saving the typical household another £900 on top of this.”

The Met Office said temperatures “falling close to minus 10C” could be recorded in rural parts overnight on Thursday.

It has warned motorists that wintry showers will create hazardous, icy patches on some roads over the coming days.

The forecaster has extended a yellow weather warning for snow and ice in northern Scotland until 12pm on Sunday.

Yellow warnings for ice in coastal and northern England and parts of Wales and Northern Ireland have also been issued for Friday.

The icy conditions in coastal England and parts of Northern Ireland and Wales are expected to continue into Saturday, it warned.

It said icy patches on untreated roads, pavements and cycle paths are likely to cause disruption.