Pere Aragonès due to become Catalan president in vote due today

Pere Aragonès is due to be elected regional president of Catalonia today, after two days of debates in the parliament building in Barcelona.

In his closing speech ahead of todays vote, he called for the Spanish Government to permit a referendum on independence, following what he has called the footsteps of Scotland’s independence ballot.

His appointment is almost certain following on from agreements between the ERC and Junts last week, which will be the basis of the regions coalition government. 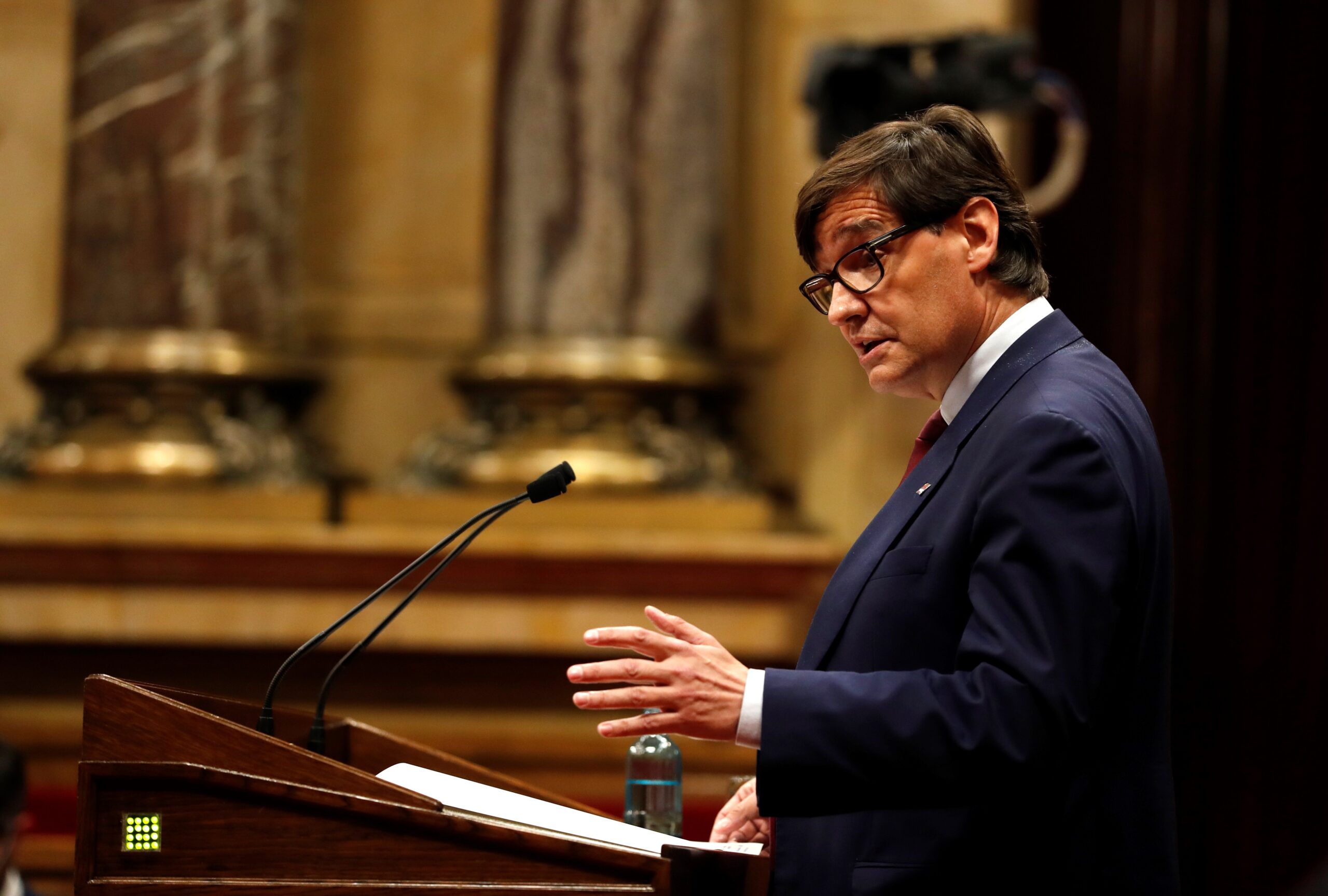 BARCELONA, 20/05/2021.- the leader of the PSC, Salvador Illa, issues a replly during the investiture debate of Pere Aragonès, in the Catalan Parliament. EFE/Alberto Estévez/POOL

Former health minister Salvador Illa, who gained the most singular votes but failed to gain a majority, has said that the coalition should expect a forceful opposition from his side of the house. 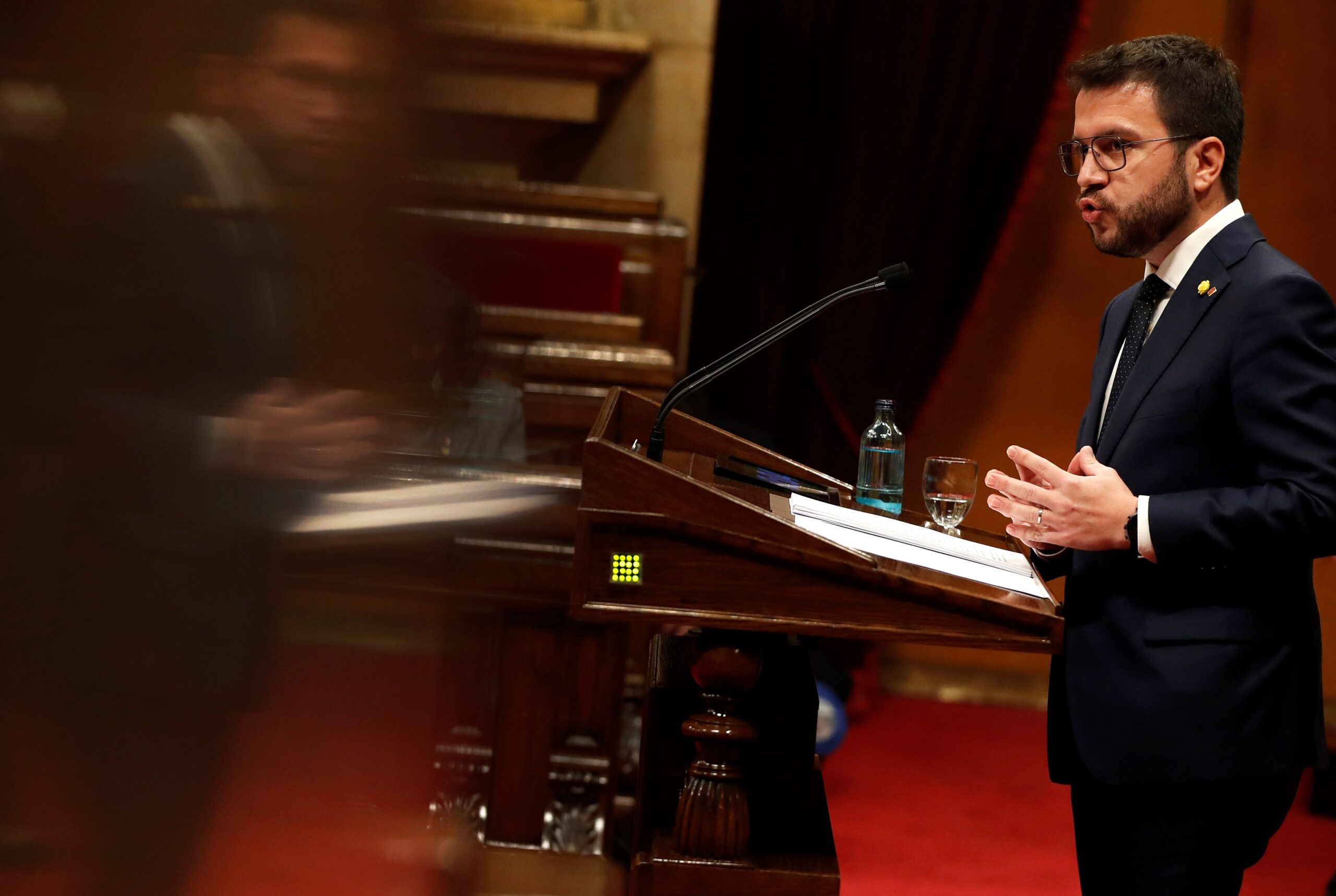