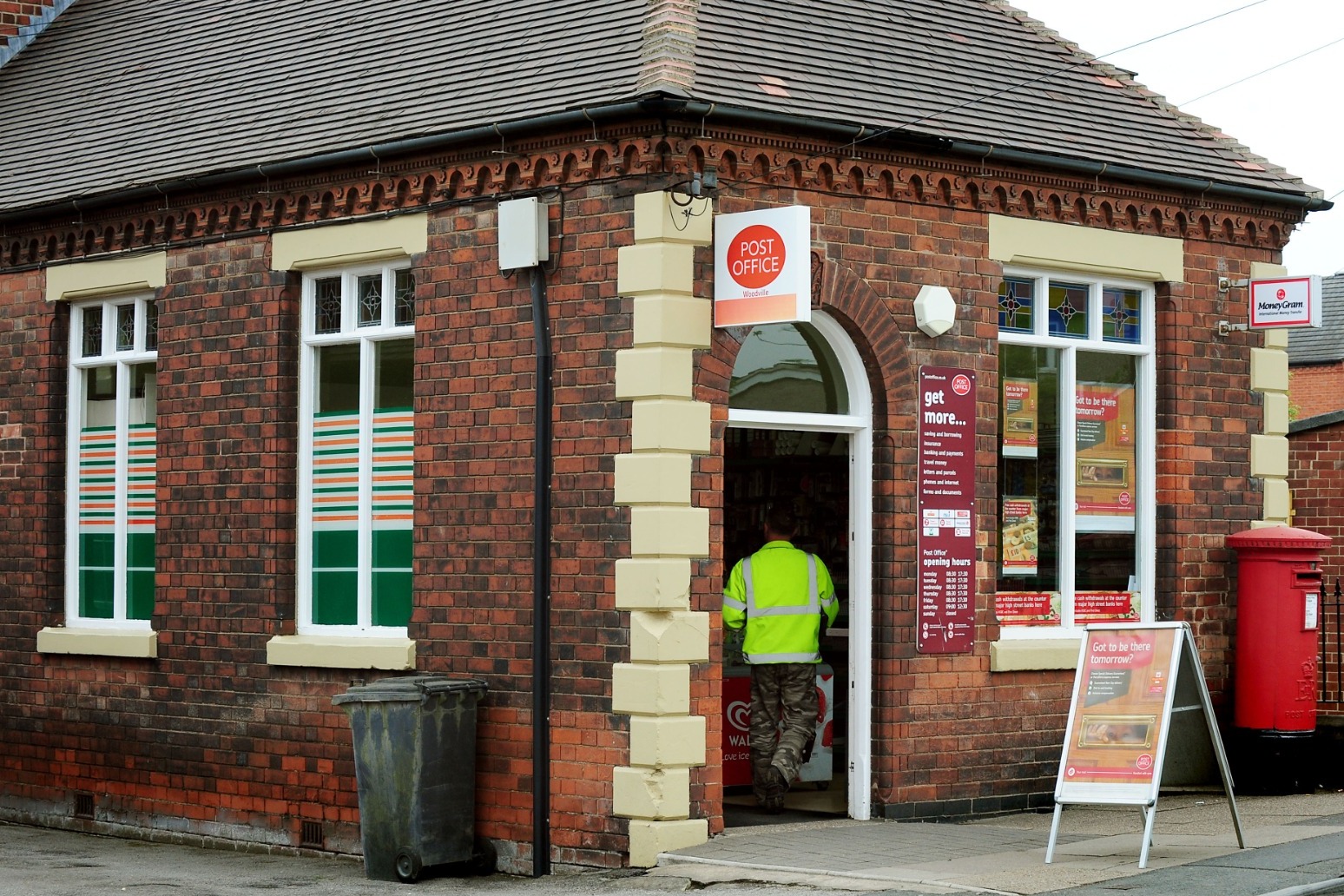 Post Office branches handled £3.21 billion in cash in June, marking the fourth month in a row when deposits and withdrawals totalled more than £3 billion in a single month.

Personal cash deposits totalled £1.33 billion in June, which was slightly down on the £1.35 billion in May.

Business cash deposits exceeded £1 billion for the fourth month in a row, with £1.11 billion deposited in June compared with £1.13 billion in May.

In Northern Ireland, personal cash deposits topped £100 million in a single month for the second month in a row, with £100.2 million deposited.

The Post Office said personal cash deposits were far higher in Northern Ireland than in Scotland (£90.0 million) or Wales (£68.4 million).

Across the UK, personal cash withdrawals totalled £744 million in June, dipping by 3.4% month-on-month from £770 million in May.

Martin Kearsley, banking director at Post Office, said: “Postmasters continuing to handle well over £3 billion each month demonstrates just how vital being able to deposit and withdraw cash, securely and conveniently, is for millions of people.

“Many people will be budgeting now for further financial pressures expected in the autumn.

“Using cash to budget has been tried and tested for hundreds of years and it’s why we are running our ‘save our cash’ campaign to highlight just how important being able to budget with cash is for so many people.”