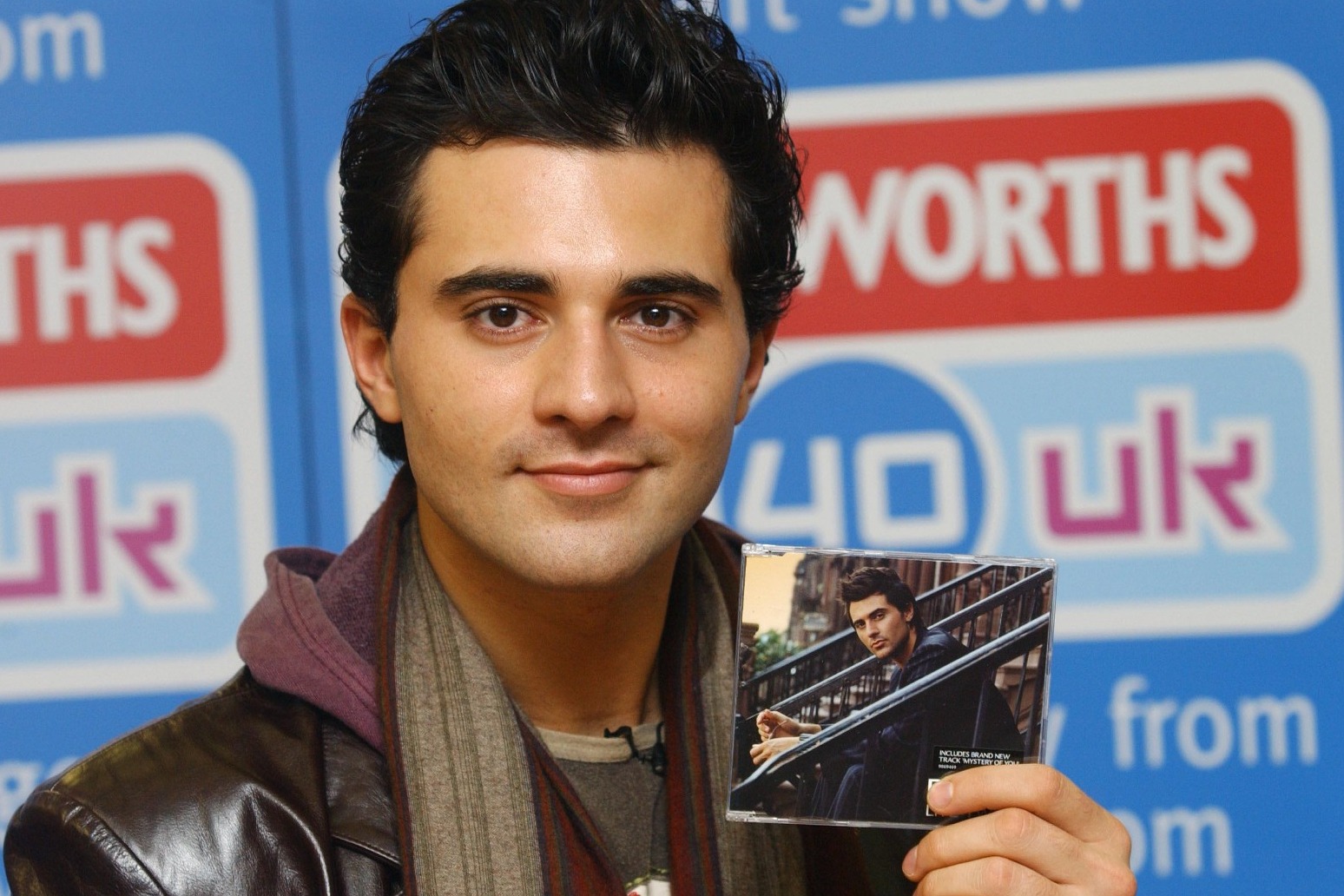 Former Pop Idol judge Pete Waterman has joined other figures from the music industry in remembering Darius Campbell Danesh, saying the singer “could have gone on to be bigger than Michael Buble”.

The family of Scottish theatre star and singer Campbell Danesh announced his death aged 41 on Tuesday, saying in a statement he had been “found unresponsive in bed in his apartment room in Rochester, Minnesota, on August 11 and was pronounced dead in the afternoon by the local medical examiners’ office”.

Local police confirmed there were “no signs of intent or suspicious circumstances”, with the cause of his sudden death unknown at this stage, the family added.

Waterman, who was a friend of the Glasgow-born star who was living in the US and who would have turned 42 on August 19, told ITV’s Good Morning Britain: “I met him a week before lockdown and we were talking about me going to work with him in the States to mentor him because he wanted to get back into music.

“Darius could have gone on to be bigger than Michael Buble because he’d got that talent.”

Speaking about their friendship, hit-making record producer Waterman said: “We became great friends because I did champion him.

“At 41, my heart goes out to his family because it’s terrible losing a sibling. He was just brilliant.

“The word gentleman is overused but not in Darius’ case. So quiet, so polite, so gentle, I guess he was the perfect person. So gentle. No cross words. He didn’t get angry.”

The singer-songwriter and actor – who was known as Darius Danesh when he made his first bid for fame in ITV show Popstars in 2001 – also appeared on the first Pop Idol, which was won by Will Young.

After Pop Idol, Campbell Danesh turned down Simon Cowell’s offer of a record deal and signed with producer Steve Lillywhite, whose credits include U2 and the Rolling Stones.

His debut single, Colourblind, was released in July 2002 and went straight to number one, marking the start of a run of top 10 releases.

Following his death the song has re-entered music charts and on Wednesday morning was listed in the first spot on the iTunes download chart.

He also forged a successful stage career, appearing in Chicago as Billy Flynn in two runs of the production, as well as Guys And Dolls, Gone With The Wind and more in the West End.

Waterman also spoke to BBC Breakfast to pay tribute to Campbell Danesh saying: “He really was what you saw on television, he was just so talented, but so polite…”.

Other Pop Idol alumni remembered the star with runner-up Gareth Gates saying he was “heartbroken” at the news, adding: “Darius took me under his wing during our time in Pop Idol, like a big brother; always looking out for me and for that I thank you my friend.”

Music mogul Cowell said the singer’s death was a “tragedy”, saying: “He was charismatic, funny and just a great person to be with.”