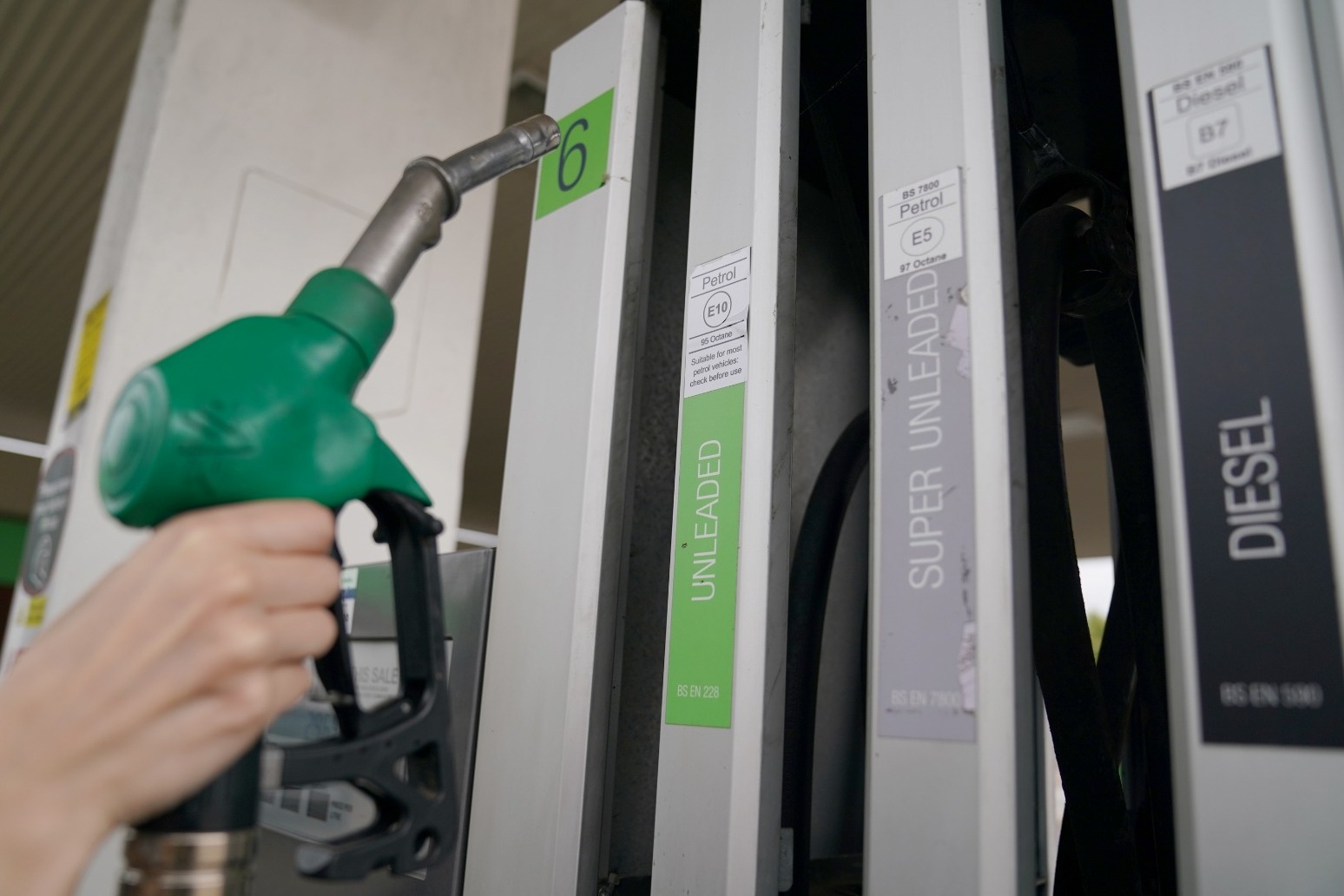 Petrol drivers continue to get a “raw deal” at the pumps despite a record price drop last month, according to new analysis.

The RAC said average forecourt prices sank to 169.8p per litre at the end of August, but should be around 161p due to current wholesale costs.

The 12.3p drop in average prices during August was the largest monthly drop in records dating back 22 years.

But the fall in wholesale costs means this “only tells part of the story”, the RAC said.

The average price per litre of diesel at the end of August was 183.7p, which the motoring services company described as a “fairer reflection of wholesale costs”.

RAC spokesman Rod Dennis said: “Twelve pence a litre is a lot to come off prices in a single month so there’s no doubt things could be worse, but in reality drivers of petrol vehicles are still invariably getting a raw deal at the pumps.

“For whatever reason, major retailers are choosing not to pass on in full the reductions in the wholesale price of unleaded they’ve been benefiting from for some considerable time.

“There is a very strong case for the biggest sellers of fuel to cut their forecourt petrol prices further.

“Allowing for a generous 10p-a-litre margin, we should be seeing petrol sold for around 161p a litre.

“Some big supermarket sites aren’t too far off charging this – but there’s a real postcode lottery out there, with prices varying wildly depending on where a driver is in the country.

“Drivers must shop around for the best deal they can, and we applaud those independent retailers who are doing their best to charge a fairer price for fuel and support their local communities through this incredibly expensive time.”

A review by the Competition and Markets Authority found that growing oil refining margins were one of the main causes of fuel prices to soar earlier this year.

The increase from the crude oil price when it enters refineries to the wholesale price when it leaves them as petrol or diesel had more than tripled in 12 months to nearly 35p per litre, the competition regulator said.