Petrol prices on course to dip below 160p a litre 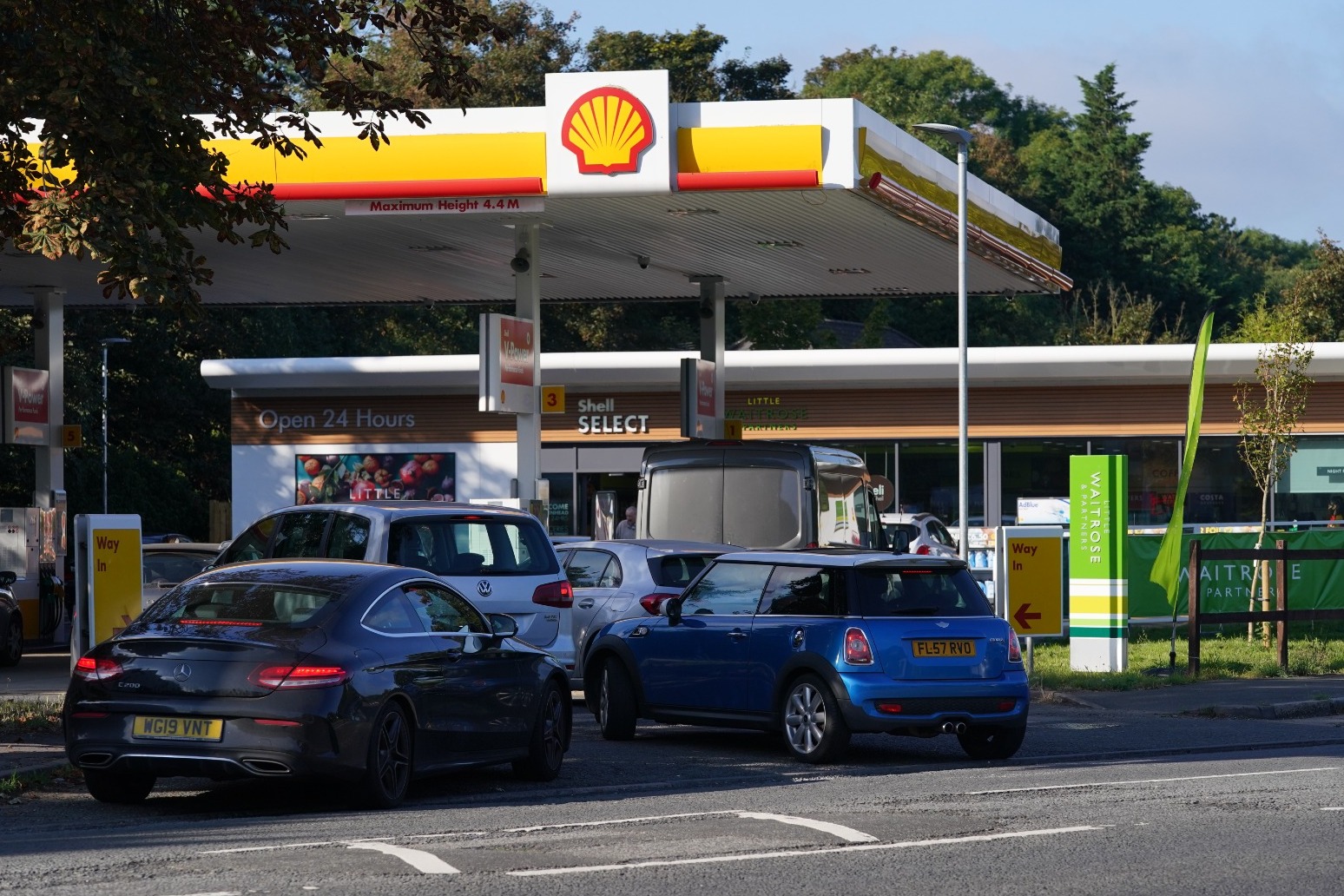 That’s according to the AA

Prices at the petrol pump are on course to dip below 160p a litre thanks to plummeting wholesale rates, just weeks after hitting a record high, according to the AA.

One forecourt in Belfast has already reached the benchmark, the AA said, with the rest of the UK set to follow suit in the coming weeks.

Wholesale costs have fallen 30p from their June peak, which the motor group said should be passed on to consumers as quickly as possible to save families hundreds of pounds.

Petrol currently averages 175.2p a litre and is due to fall below 175p by the weekend – the first time this has happened since the Platinum Jubilee in early June.

Since their peak two months ago, wholesale prices had fallen 10p a litre by the start of July, 20p by the middle of July, and 30p from August 4.

The AA claims that passing on the full saving to motorists could save families £720 a year.

“Lower pump prices are taking the strain off family budgets at present and that benefit should eventually double to at least 30p a litre off the peak price of petrol in July,” AA spokesman Luke Bosdet said.

“However, increases in domestic energy prices are likely to overwhelm those savings heading into the winter.

“That is why the UK needs the fuel trade to pass on the savings as quickly as possible.

“The 20p-a-litre fall in diesel wholesale costs should also be contributing to lower transport costs that will hopefully roll back some of the inflation on goods and services.”