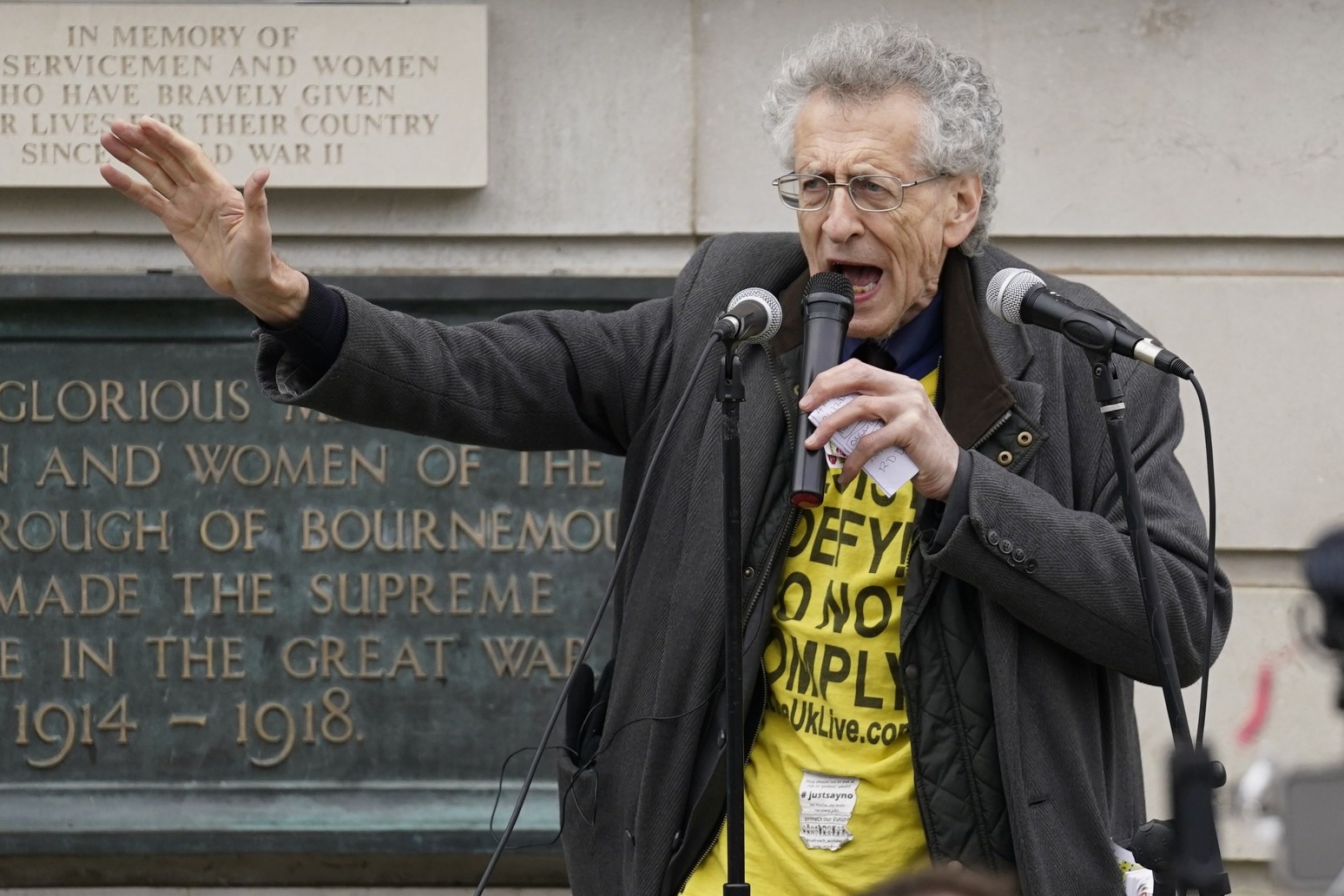 Covid-19 conspiracy theorist Piers Corbyn has been fined £250, after accusing NHS staff at a London vaccination clinic of “murdering people”, in a bid to stop them giving the jab.

The 75-year-old brother of former Labour leader Jeremy Corbyn, 72, was among a group of anti-vaxxers who arrived with a “cease and desist letter” at Guy’s Hospital, in central London, on January 18.

One said “this is a crime scene”, while Corbyn told nursing sister Chelsea Butcher: “We are not leaving, you are murdering people here,” Westminster Magistrates’ Court heard.

Corbyn, from Walworth, south-east London, said he had been arrested 15 times since the start of the pandemic, and claimed: “We were not there trying to obstruct people doing anything.”

But the men, who represented themselves at a one-day trial, were on Friday found guilty by District Judge Briony Clarke of causing a nuisance or disturbance on NHS premises without reasonable excuse.

“In my view the defendants were there in order to try to stop the centre operating, hence the ‘cease and desist letter’ they were producing to the members of NHS staff,” she said.