by TKO News
in Local News
0 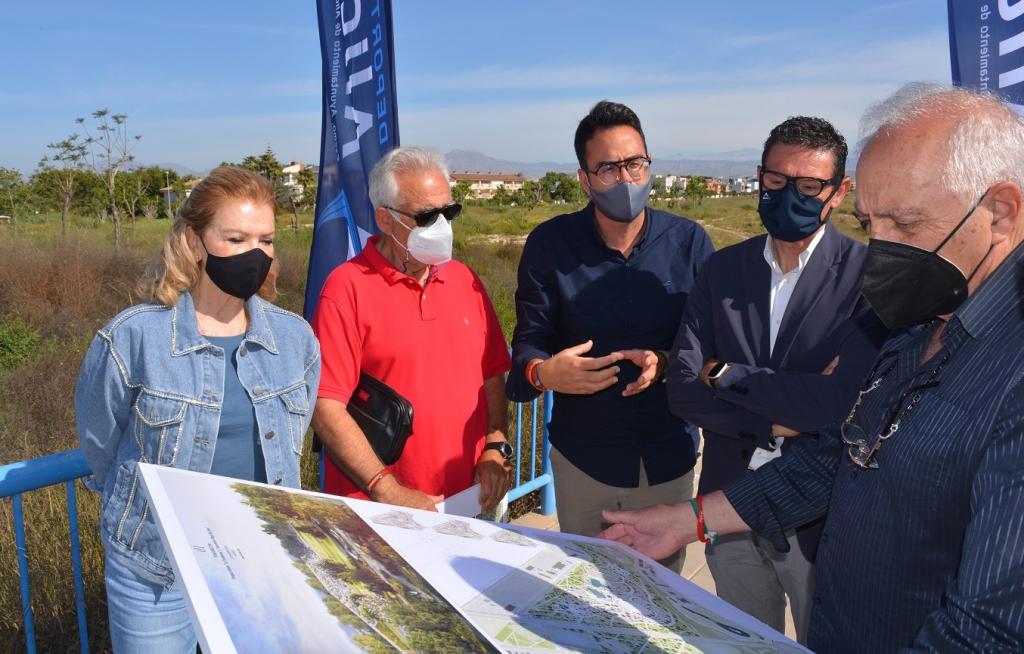 Plans for a new urban park which will cover an area of nearly 300,000 square metres have been presented by the Ayuntamiento de Alicante.

Details of the urban park, which will be built between La Condomina and Zona Norte de la Playa de San Juan will see a sports park, as well as rugby pitches, tennis courts, BMX circuits, facilities for beach volleyball and a climbing wall.

The proposals will see construction begin in three phases next year, with the first facilities due to open in 2024.