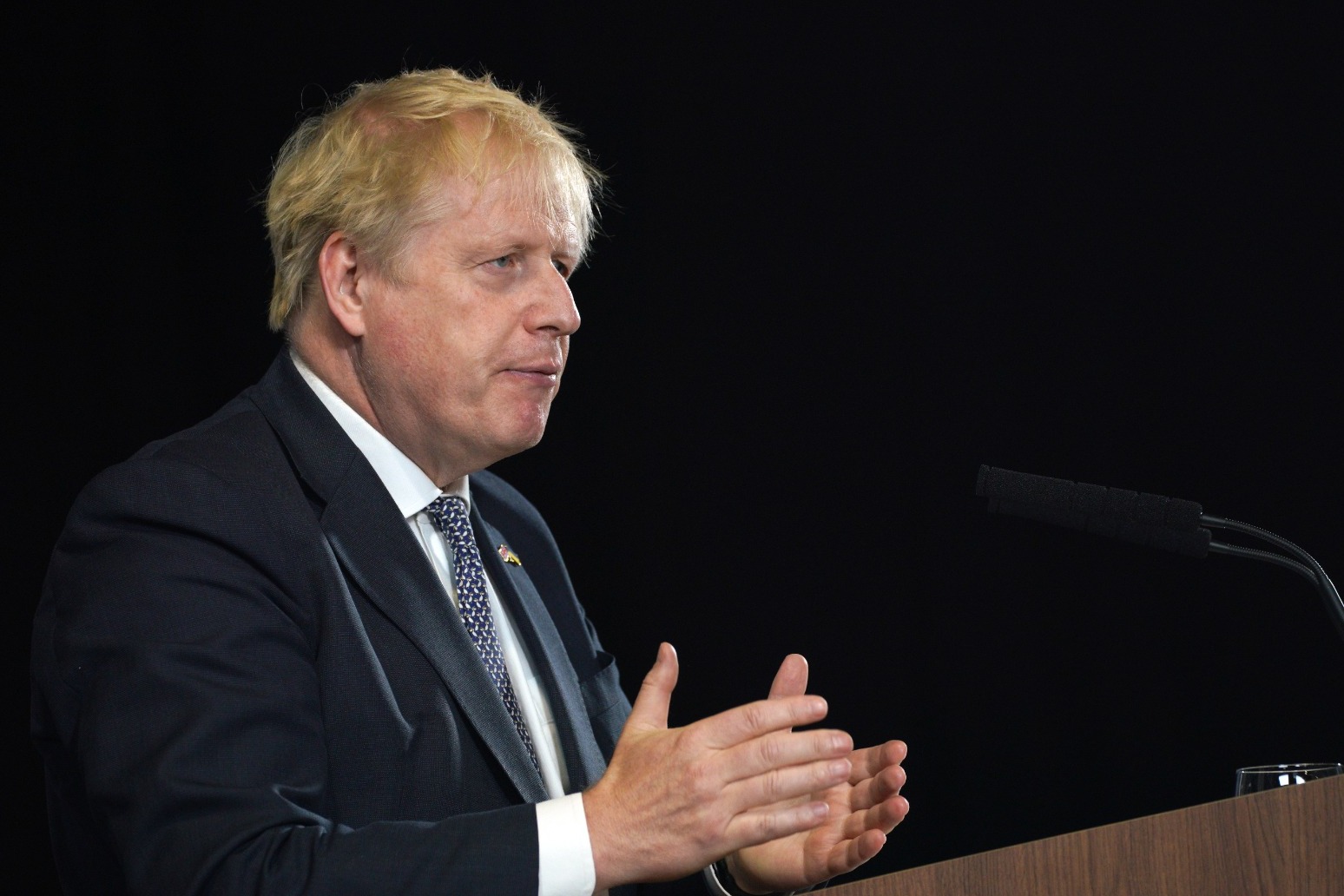 Boris Johnson has confirmed plans to extend the right to buy to tenants of housing association homes.

He said there are 2.5 million households whose homes belong to associations, saying “they’re trapped, they can’t buy, they don’t have the security of ownership, they can’t treat their home as their own or make the improvements that they want”.

He said that some associations have treated tenants with “scandalous indifference”. “So, it’s time for change.

Over the coming months we will work with the sector to bring forward a new right-to-buy scheme,” he said. Mr Johnson added that it would give “millions” more the chance to own their own home and would see “one-for-one replacement of each social housing property sold” while being affordable within existing spending plans.

Setting out his housing policy reforms, Boris Johnson said: “We will finish the right-to-own reforms Margaret Thatcher began in the 1980s.

“Ending the absurd position where first-time buyers spend their life savings on flats only to find themselves charged hundreds of pounds for painting their own doors or even unable to own a dog.”

The measures include “dealing with the scourge of unfair leasehold terms” which impact 4.6 million households.

“We will supercharge leaseholders’ ability to buy their own freehold,” he said, with discounts of up to 90% for those “trapped with egregious, escalating ground rents”.