Podemos to abstain from NATO vote 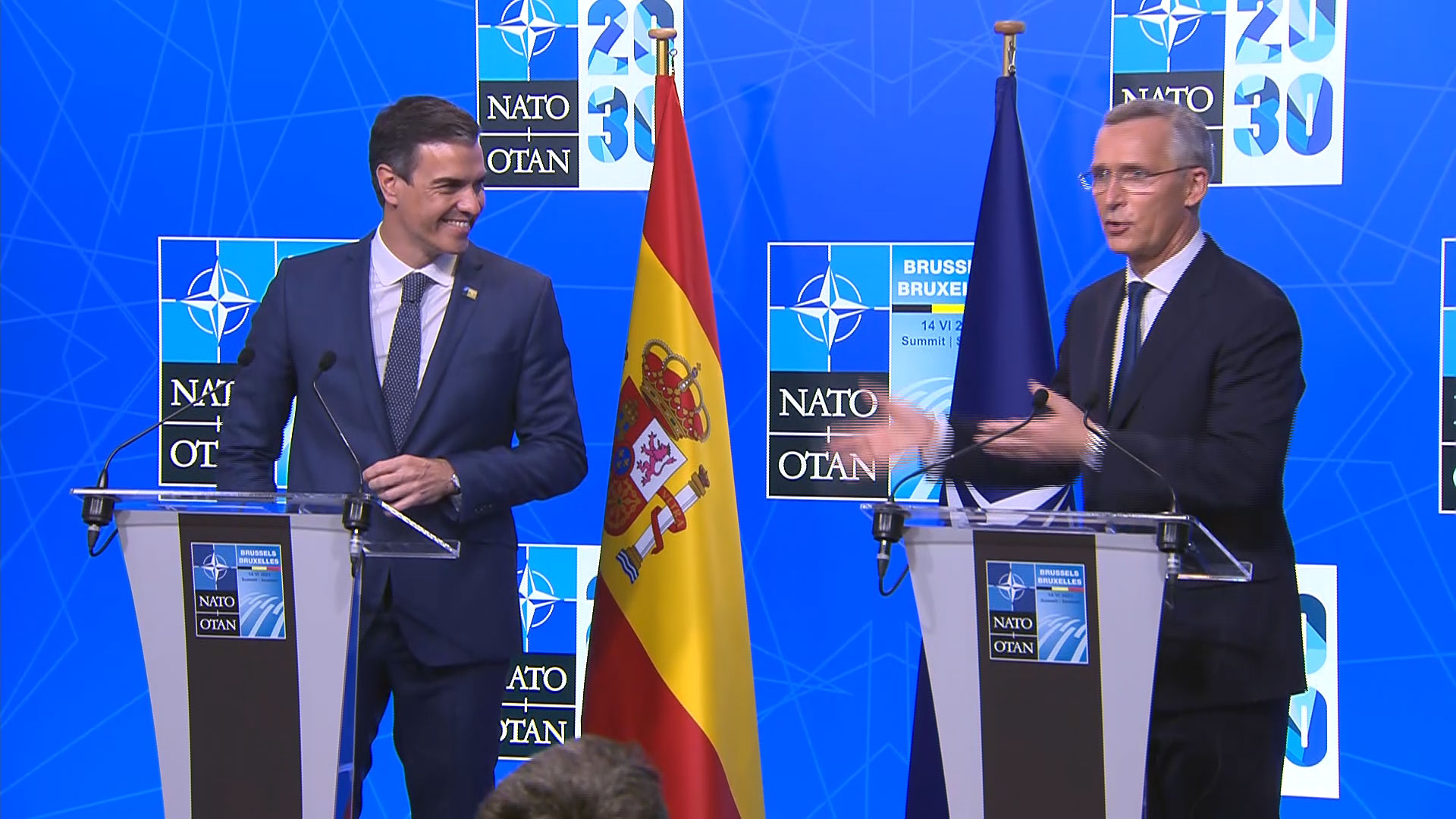 Junior coalition partner Podemos has said it will abstain from voting on Sweden and Finlands membership of NATO, as it goes against it’s pacifist stance, yet support’s it’s position on national soverignty.

In a press conference yesterday, Podemos spokesperson Pablo Echenique said the conflicting position within their party’s morals means they would abstain from the vote on both countryes membership tomorrow.

The announcement was met with criticism by opposition party PP – who said the abstaining was not “typical of a serious government”, however a PSOE spokesperson said that the two parties in power do not have to agree on everything.

Sweden and Finland started their formal application to join NATO in response to the Russian invasion of Ukraine.