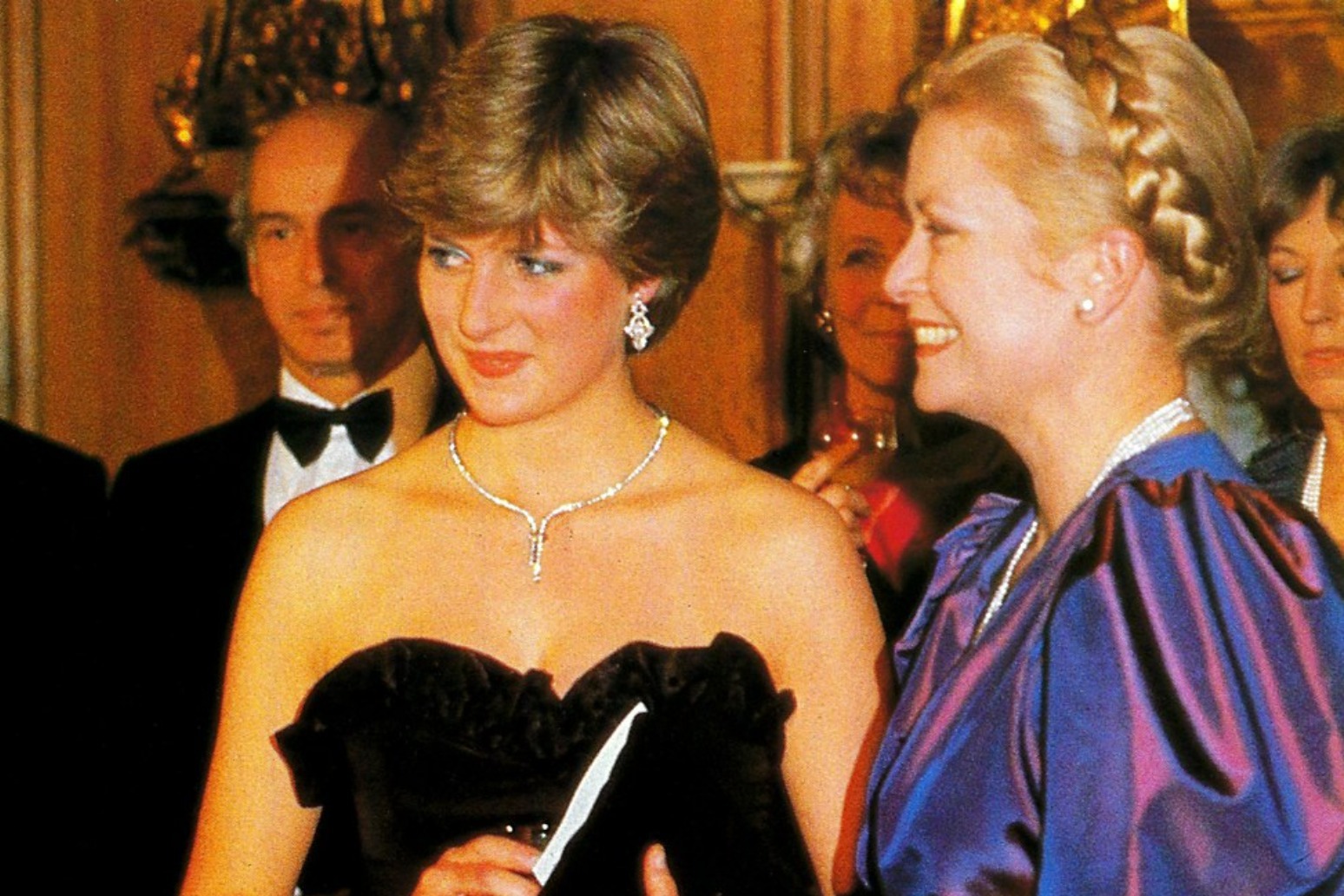 A Channel 4 documentary will explore the police investigations that followed the death of Diana, Princess of Wales and the conspiracy theories that spread in their wake.

Investigating Diana: Death In Paris will recount the dual inquiries into the incident – the first by the French Brigade Criminelle in 1997, the second by the Metropolitan Police in 2004.

Her death has continued to attract conspiracy theories over the decades.

A co-production between Channel 4 and Discovery Plus, the story will be told as a “gripping and forensic police procedural” and explore “how powerful individuals, the press and the internet created and fuelled conspiracy theories that overwhelmed facts and called into question the very nature of truth”.

It will feature interviews with detectives from both forces, some of them speaking publicly for the first time.

The series will also examine the public’s “insatiable demand for answers, which fuelled unprecedented press interest and the proliferation of online chatrooms, where speculation on the ‘real cause’ of Diana’s death became one of the first viral sensations of the early internet”.

It is directed by Will Jessop and Barnaby Pell, and made by Sandpaper Films, which was also behind Diana, 7 Days, about the week after the princess’s death.

Henry Singer, executive producer for Sandpaper Films, said: “This was a really important series to make — not only because we hope it will lay to rest the conspiracy theories that continue to obscure the truth of what happened in the Alma tunnel that night — but because the story is a window into the world today, where conspiracy theories no longer reside in the dark corners of the internet but have gone mainstream and are actually pushed by people in positions of real power.”

Shaminder Nahal, head of specialist factual and commissioning editor at Channel 4, said: “This utterly compelling series explores in forensic detail what happened in the investigations following the death of Princess Diana – what it was like for the detectives working on a huge global news story that was not just a tragedy for the families involved, but a massive internet phenomenon too.

“In the end the series asks profound questions about ourselves as a society, and the nature of truth.”

Another documentary charting Diana’s life, The Princess, will air this month after attracting controversy for including footage from her 1995 Panorama interview with Martin Bashir.

The Duke of Cambridge has previously called for the footage of his mother never to be shown again and the BBC has vowed not to broadcast or license it.

Investigating Diana: Death In Paris starts on August 21 on Channel 4 and All 4.