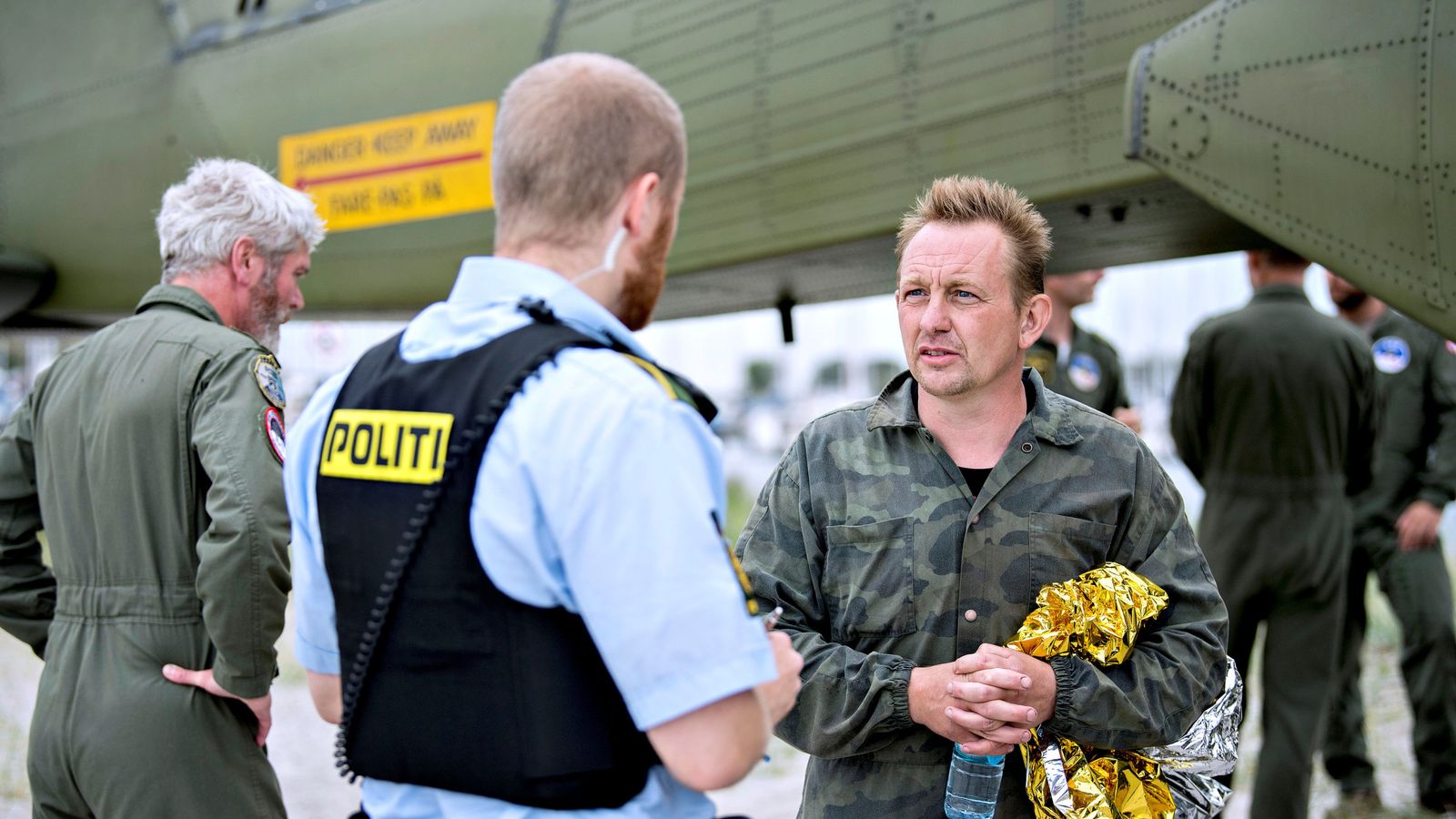 A convicted murderer, who killed a journalist on board his submarine, has been apprehended after trying to escape prison, according to Danish media reports.

Peter Madsen, 49, reportedly tried to flee Herstedvester Prison, where he is serving a life sentence for the murder of Kim Wall in 2017.

Danish police have said a man has been arrested after an attempted escape and the area has been cordoned off.