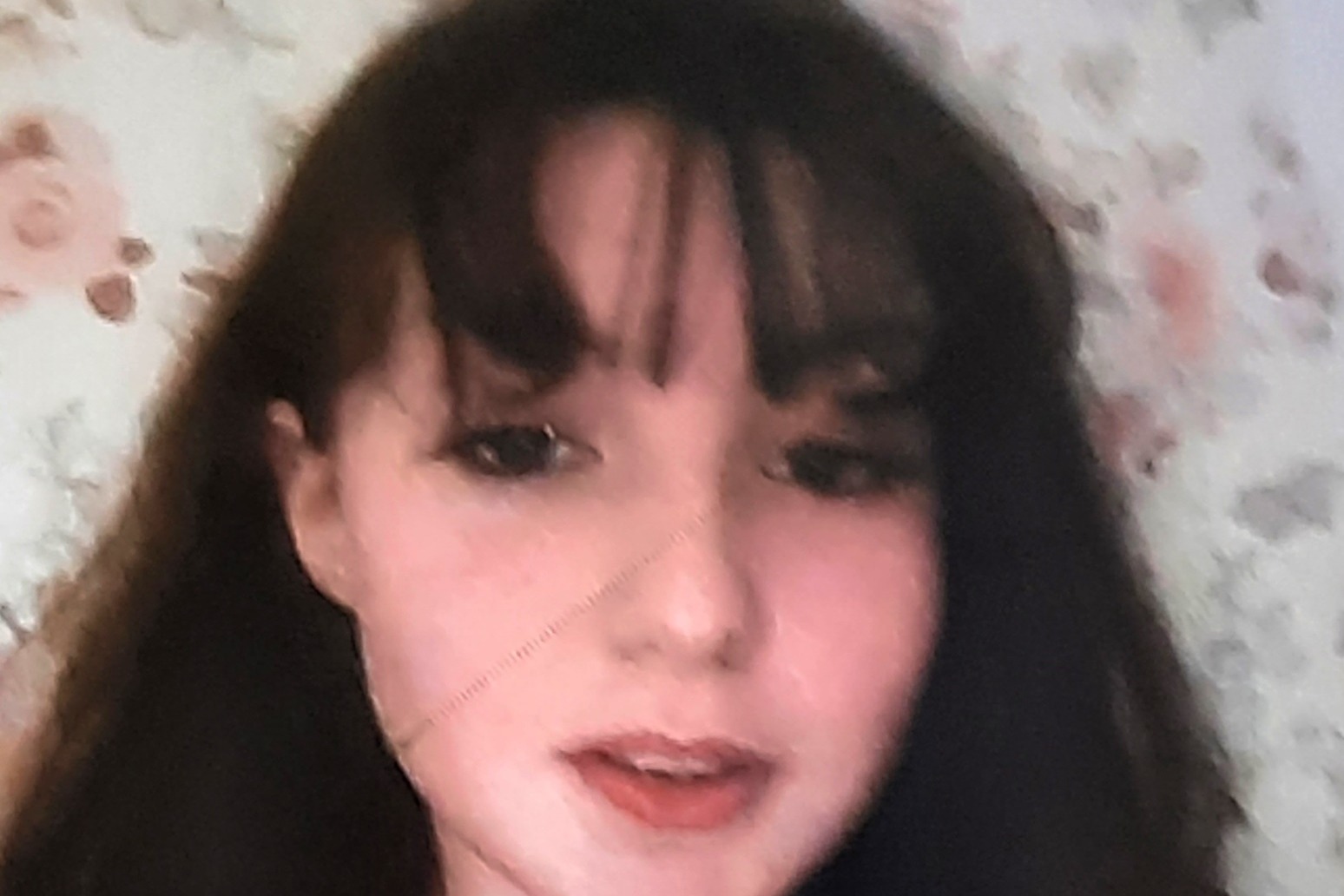 The disappearance of a 15-year-old girl from Bristol is now being treated as “child abduction”, detectives have said.

Madison Thomas, known as Maddie, has not been seen in 15 days, since leaving her foster parents’ address in the Southmead area of the city when she said she was going to the shops.

She has since vanished and officers believe she is likely to be with a man.

Detective Inspector Laura Miller said: “We are no longer investigating Maddie’s disappearance as a missing person case but as a child abduction.

“When Maddie has previously gone missing, she has been found in the company of adult men and it is mainly due to this history that we believe she is likely to currently be with someone.

“Maddie is a child in foster care, no-one has permission to keep her from her carers. She is vulnerable and at risk of being taken advantage of.

“We’re really concerned about her safety and have a dedicated team working extremely hard to locate her.”

Maddie has been known to use social media to meet people who might give her money and a place to stay, Avon and Somerset Police said.

She is described as white, about 5ft tall and of average build with shoulder-length brown hair.

Officers have been making door-to-door inquiries in the Southmead area and giving out leaflets with Maddie’s picture on them.

Investigators have also released CCTV footage of the last known sighting of her, which is a clip – filmed on April 26 on Stanton Road, Southmead, at 2.34pm – which captures only her feet.

Ms Miller added: “No-one has seen or heard from Maddie for 15 days – since she saw a relative on April 26 when she said she was going to the shop.

“The circumstances of her disappearance are deeply worrying for us; her family and her carers.

“We have a number of lines of enquiry and while we’ve had a great deal of help from the public to date, for which we’re incredibly grateful, we still need more.”

Speaking to the PA news agency, Ms Miller said that Avon and Somerset Police had received an “extremely positive” response from the public, and that the force has a dedicated team following up all lines of inquiry.

She added that Maddie might have changed her hair colour and might be using a different name.

Asked what she would say to Maddie is she hears the police appeal, Ms Miller said: “Maddie please come home, please come back to Bristol and speak to a professional and we are here to support you and care for you.”

Addressing anyone who may be with Maddie, Ms Miller said: “Maddie is 15, she’s vulnerable, she’s in care and they do not have permission to be with her.”

The officer said on previous occasions when she has gone missing Maddie has made contact with her friends.

“On this occasion we don’t believe that has happened so we are really keen she makes contact with us.”

Investigators believe Maddie could be anywhere in the country and are appealing far and wide for information.

Police have requested that anyone who sees Maddie calls 999 immediately and anyone who speaks to her or sees her online to call 101.

Anyone with information is asked to call police, citing reference number 5222098703, or contact Crimestoppers anonymously on 0800 555111.

Now Playing
U2 - I Still Haven't Found What I'm Looking For