Homophobic “attack” was consensual according to victim 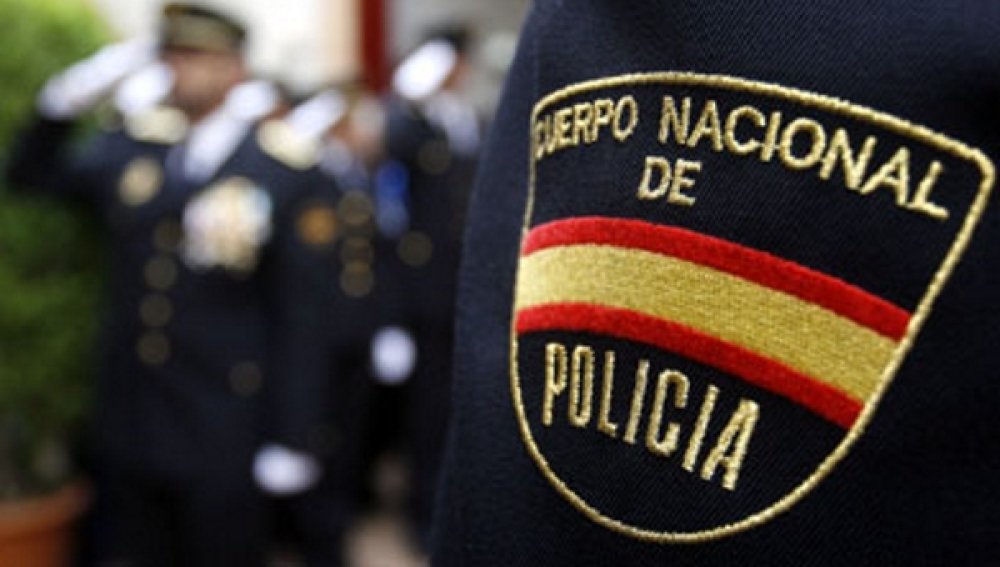 Policia Nacional have said they are questioning witnesses following on from Sunday’s homophobic attack in a Madrid suburb.

A 20-year-old man was attacked and injured with a knife by a group of eight men who were wearing ski masks and hoods to avoid identification on Sunday evening.

Gay rights groups have called for a series of protests against the assault, with a public rally in the centre of the capital on Sunday evening.

Police have said they are making steps to identify those responsible, who face charges of serious assault as well as hate crimes.