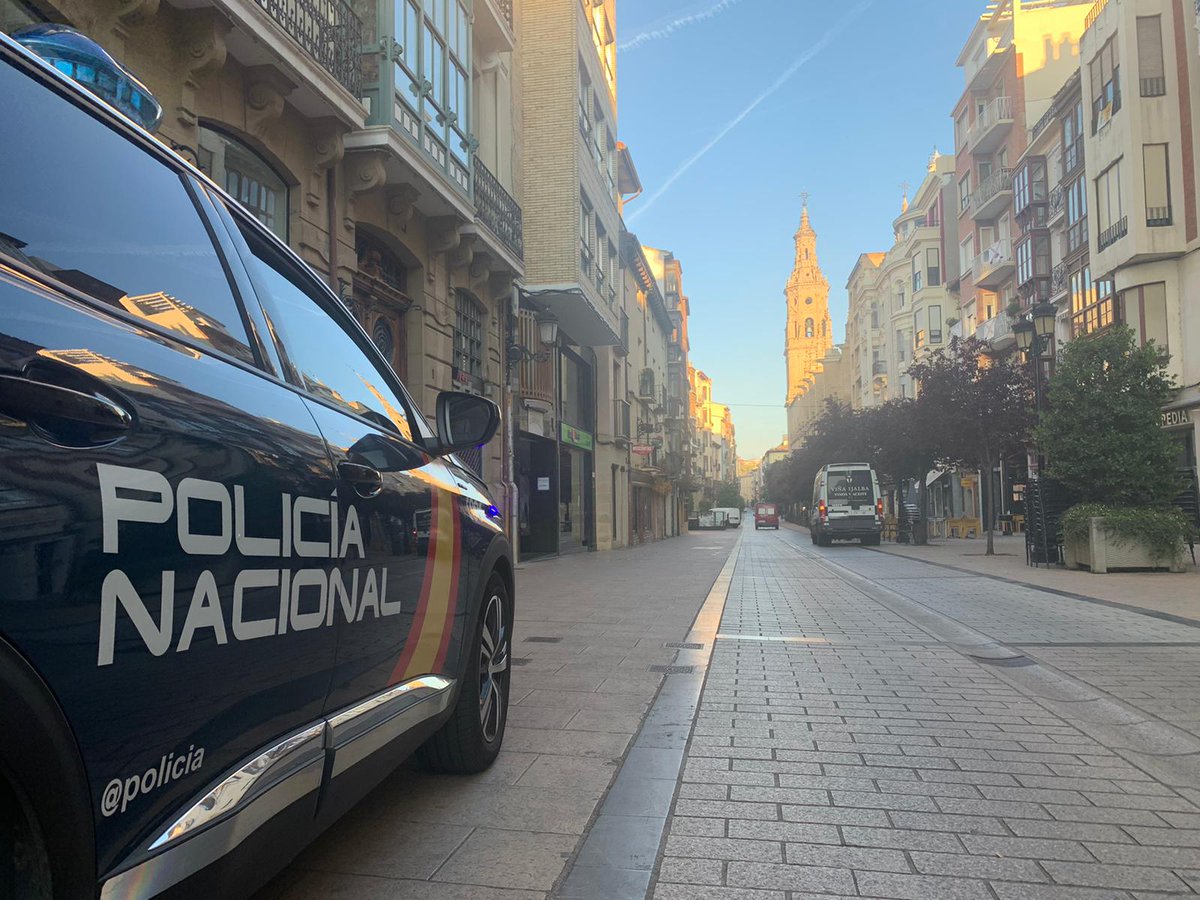 Policia Nacional has said it will be deploying over 500 additional police officers into the capital following a weekend of violence that left two youngsters dead.

The operation will aim to tackle gang culture in parts of the city, which is being blamed for a series of violent attacks and murders in recent months.

A total of 514 officers will be deployed to the streets in areas identified as having issues concerning groups of youths committing criminal activity.

it’s understood the operation will continue for the foreseeable future until crime numbers start to fall.