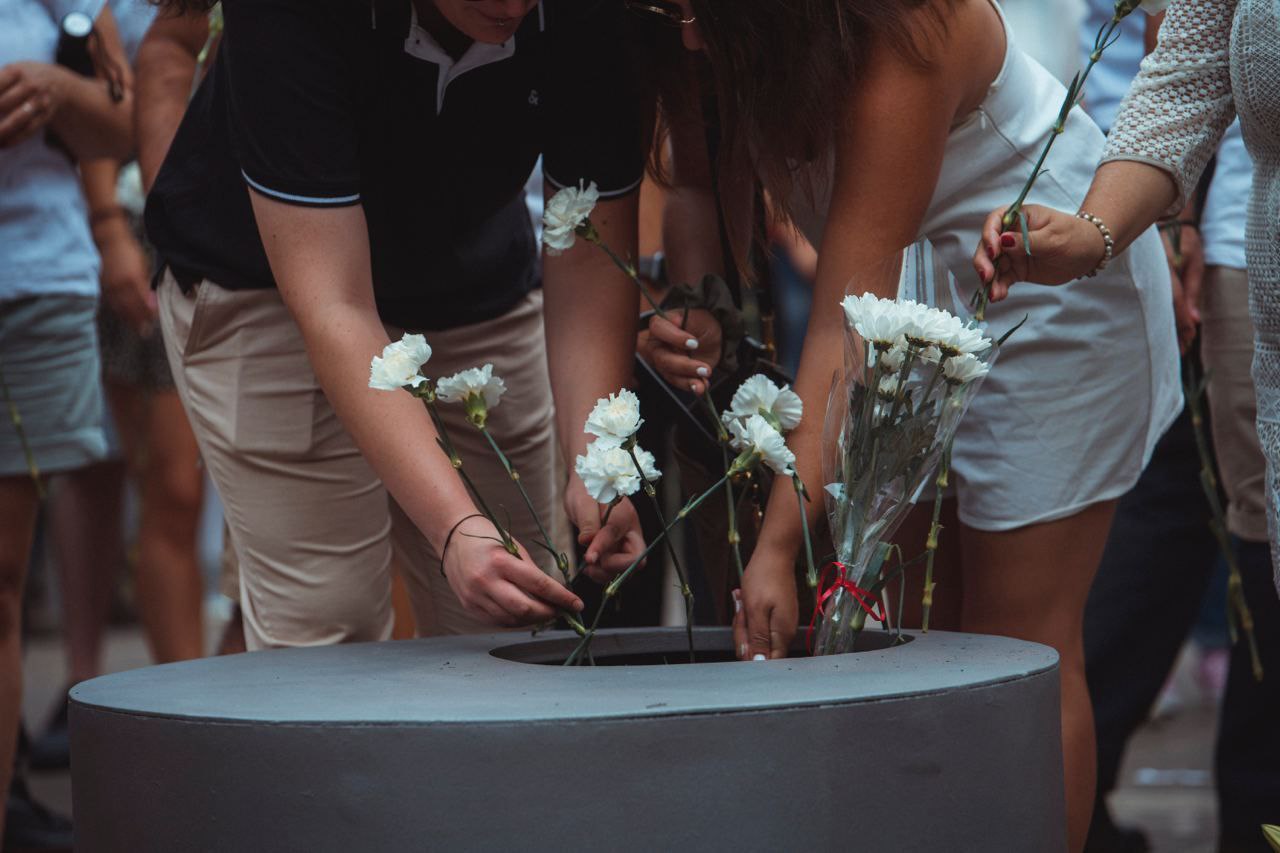 Victims of the Barcelona terror attacks gathered in the city centre yesterday to mark the fifth anniversary of the attack which left 16 dead and 130 injured.

However during the event politicians from the region were booed and jeered whilst laying flowers at the memorial in the city, with independence supporters disturbing the minutes silence to shout accusations at members of the regions parliament.

Victims and their families have criticised the protests, with spokesperson for one of the groups represented saying it was not the time or place for politics. Regional politicians from across the political spectrum have condemned the actions, calling those responsible disrespectful.