Poorer pupils significantly behind in England and Wales 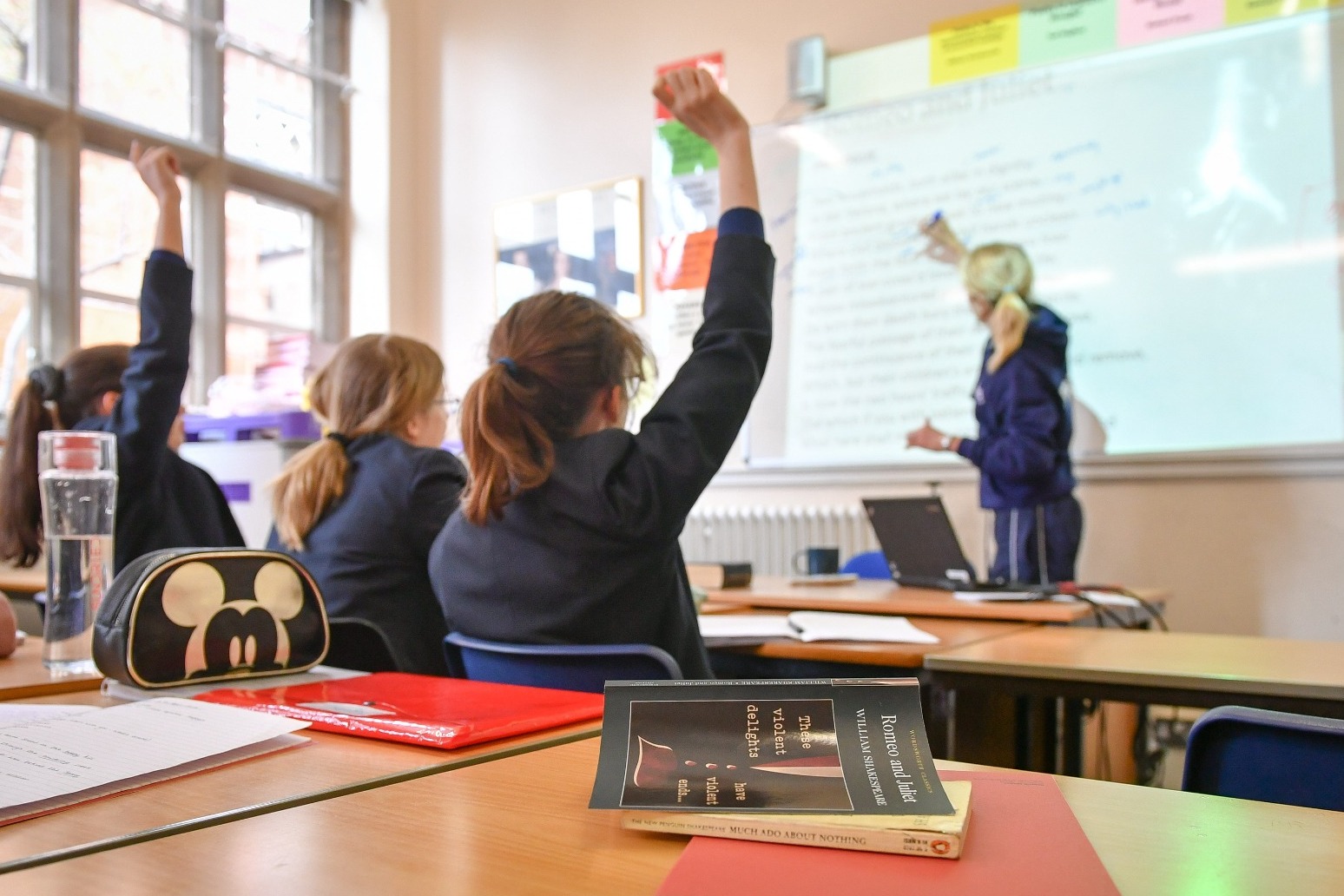 Poorer pupils in England and Wales are “significantly” behind their peers, according to a new report.

The Education Policy Institute (EPI)’s study found that in 2019, prior to the pandemic, the gap between poorer pupils and their peers was 22-23 months in Wales and around 18 months in England.

The gap has fallen slightly in both countries since 2011, but the EPI said progress seems to have “stalled of late”.

In Wales, the largest disadvantage gaps by area were as large as 25-28 months, the EPI found.

In England, the largest attainment gap, of around 25 months, was found in Blackpool.

Pupils living with long-term and persistent poverty are even further behind their peers in both countries.

In England, the persistent disadvantage gap was equal to around 23 months of learning, while in Wales it was 29 months.

There has been almost no improvement in this measure over the last decade.

The EPI said policymakers need to do more to tackle the gaps, especially in Wales, where the gap was “notably worse”.

The researchers said comparisons between England and Wales can be “challenging” because English qualifications were reformed in 2015, while performance measures across the two nations have changed over time.

But the EPI said while Wales had a larger attainment gap at GCSE level than England, progress in narrowing the gap in either nation has been “modest” over the past 10 years.

It has called for a renewed focus on narrowing disadvantage gaps in schools.

Pupils from poorer backgrounds are much less likely to reach the top quintile of GCSE scores and more likely to be in the bottom quintile across both nations, with “less mobility in Wales than in England”, the study found.

The EPI said local authorities in Wales need to adopt measures from poorer areas in England that have managed to keep their disadvantage gaps smaller over time.

It said targeting extra funding at poorer schools had proven effective in narrowing the disadvantage gap, and that more funding should be specifically targeted at pupils experiencing persistent poverty in both nations.

The EPI said measures such as attracting high-quality teachers to poorer areas through salary supplements, and one-to-one and small group tutoring had also been shown to reduce attainment gaps.

The Government’s flagship National Tutoring Programme aims to help pupils catch up on learning missed during the pandemic, but the decision to scrap a focus on the poorest pupils has been criticised by social mobility experts.

The Government has also announced a levelling up premium for teachers, where eligible maths, physics, chemistry and computing teachers can receive a premium of £3,000 for teaching in poorer areas from 2022 to 2025.

EPI research fellow Luke Sibieta said: “The gap in education outcomes between poor children and the rest is far too wide in both England and Wales.

“But the results for Wales are particularly concerning – with poor children almost two years behind on average by the time they take their GCSEs, compared with 18 months in England.

“And children who are long-term poor in Wales are almost two-and-a-half years behind, compared with just under two years in England.

“Policymakers in both countries need to re-double their attempts to give poorer children a better chance in life, and Welsh policymakers need to consider if there are lessons which they can learn from the best performing areas of England, where gaps are far lower.

“In both countries, a range of measures is necessary, including targeting more funding at schools with high levels of disadvantage, improving teacher quality in deprived areas and more one-to-one and small group tuition.”

David Laws, EPI executive chairman, added: “This report highlights the huge attainment gaps in both Wales and England, gaps that have almost certainly widened since the Covid crisis hit.

“This new research also highlights how much bigger the gaps are in Wales, which should trigger a debate in Wales as to why these outcomes are so disappointing and what more can be done to turn things around.”