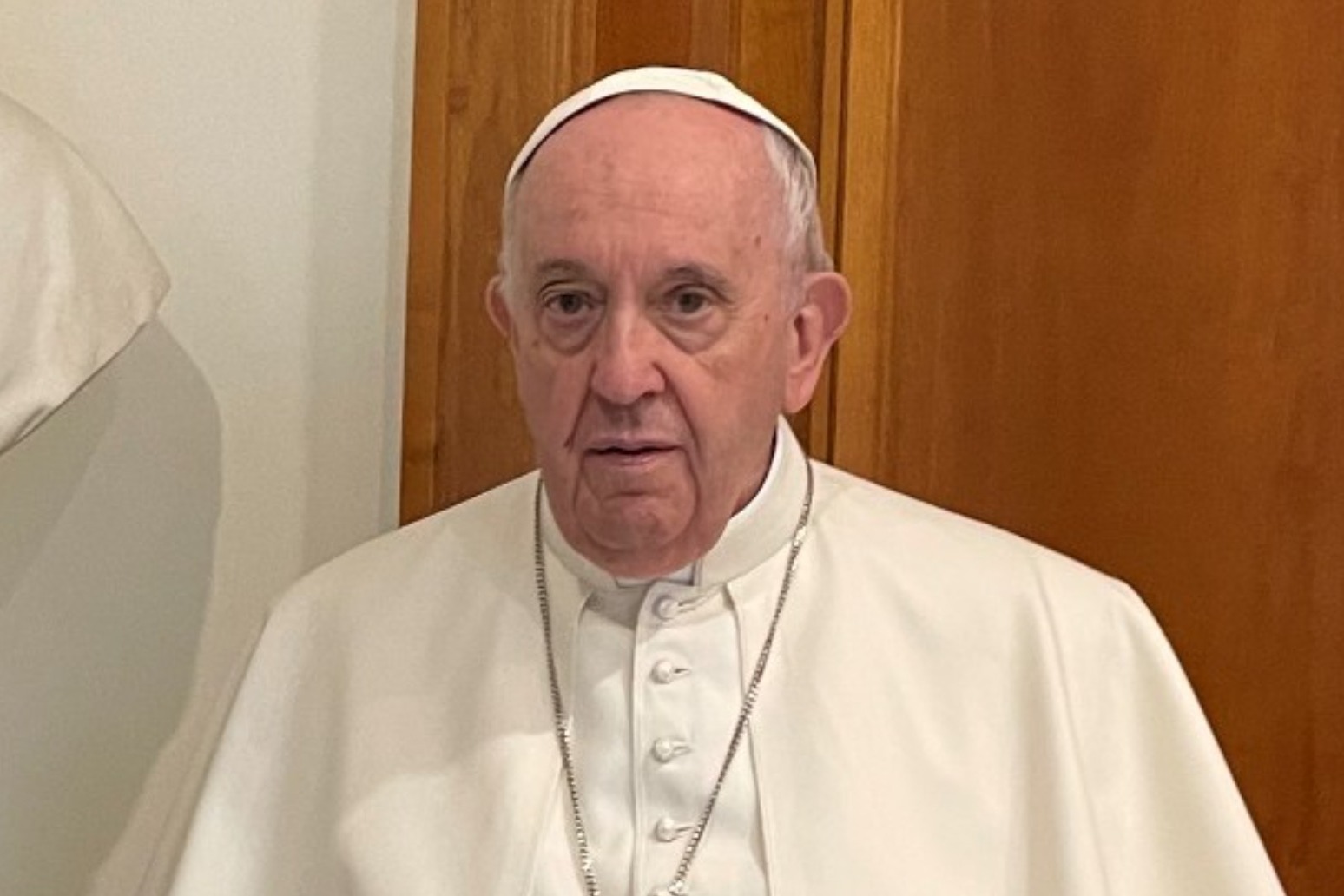 Pope Francis has cancelled his planned July trip to Congo and South Sudan on doctors’ orders because of ongoing knee problems.

The Vatican said on Friday that the trip had been postponed, but no new date has been set.

“At the request of his doctors, and in order not to jeopardise the results of the therapy that he is undergoing for his knee, the Holy Father has been forced to postpone, with regret, his Apostolic Journey to the Democratic Republic of Congo and to South Sudan, planned for 2 to 7 July, to a later date to be determined,” the Vatican said in a statement.

Francis has been using a wheelchair for about a month due to strained ligaments in his right knee that have made walking and standing difficult.