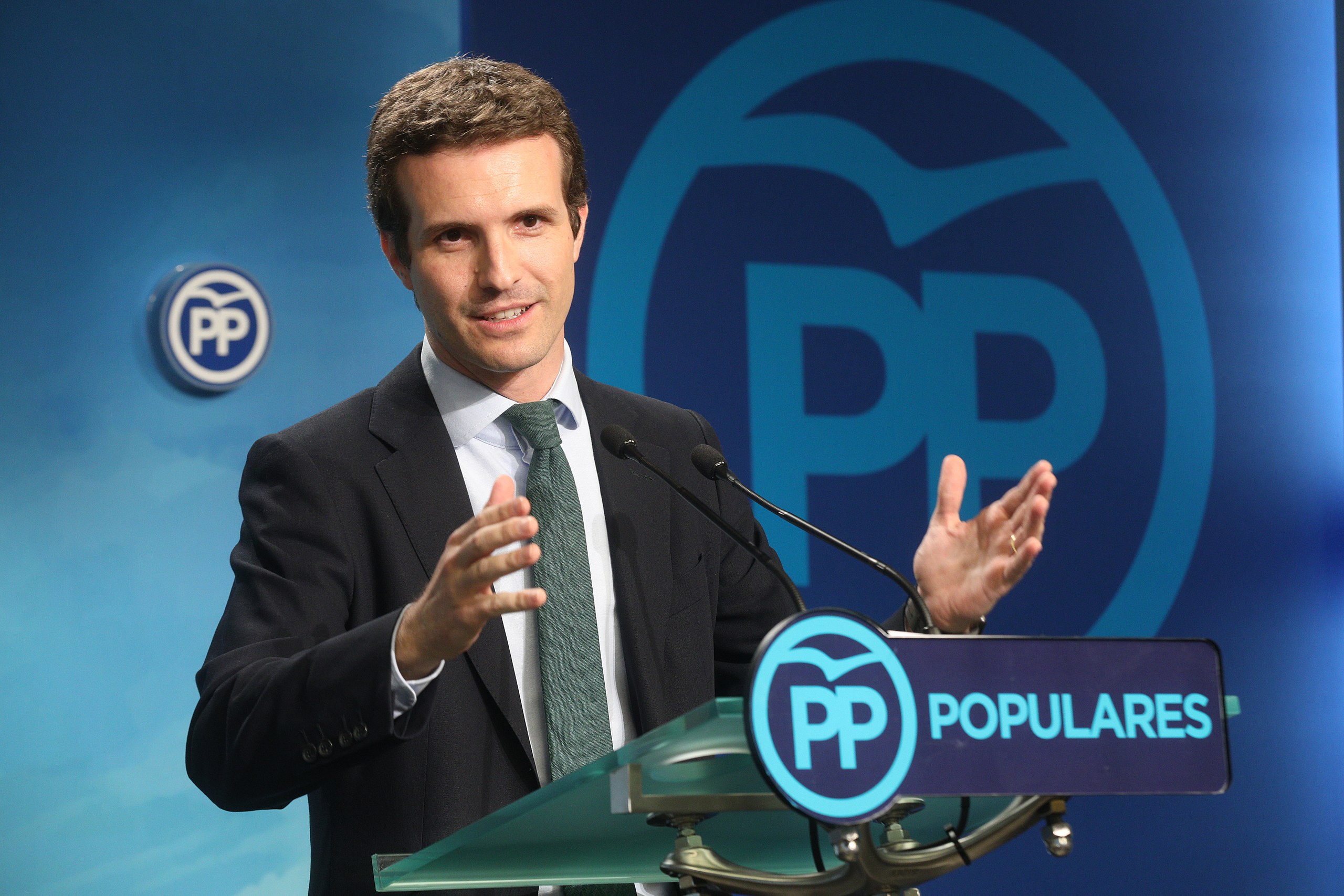 The leader of PP – Pablo Casado – has been forced to reiterate his party’s condemnation of the Franco regieme after inadvertently attending a mass where prayers were said for the former dictator.

Mr Casado was in Granada for a church service whilst in the region for a party conference, when he attended the service on Sunday.

Opponents of the party have called for a full explanation as to why the centre-right party leader was in attendance at the mass.

Mr Casado says he only realised the next day that the prayers were in reference to the dictator who died 46 years ago.

La Palma Airport remains closed due to ash on runway