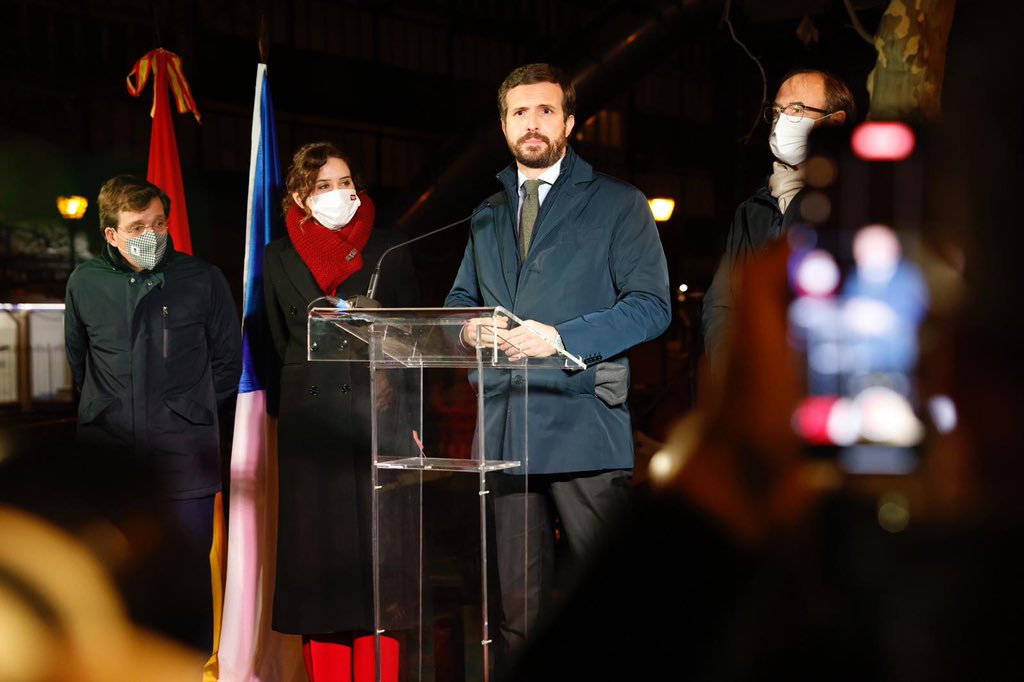 The leader of the opposition – Pablo Casado – has said the PP will support the Government’s actions with NATO over the current crisis in Ukraine.

Speaking yesterday, the conservative leader said that his party would support any action agreed by the Government – but asked that the Congress of Deputies remain informed of developments.

In a conversation held between the PP leader and Prime Minister Pedro Sanchez, Mr Sanchez conveyed his thanks for the political support for NATO action should it be needed, but also asked for the PP to support changes to labour reform and EU funding.

The last time both leaders spoke directly was during the summer when the enclave of Ceuta faced a migration crisis.

Now Playing
Billy J Kramer & The Dakotas - Bad To Me