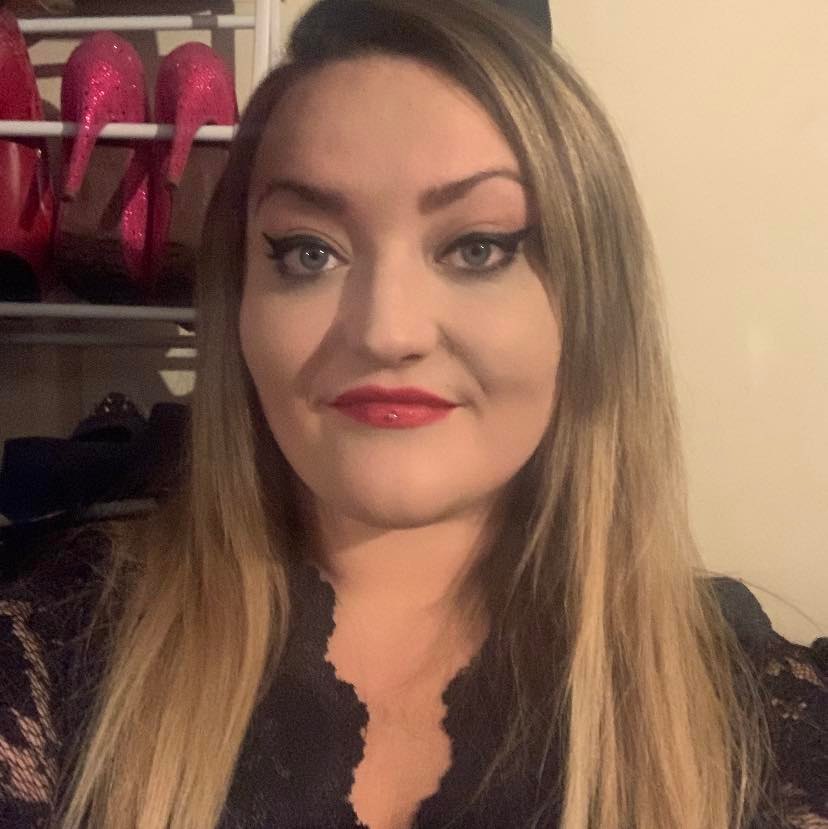 A pregnant Scottish woman who faced the prospect of giving birth in a Spanish prison has been released and has returned to the United Kingdom.

32-year-old Jamielee Fielding was jailed for failing to pay two fines due to an altercation whilst on holiday in Malaga last year.

She was detained in August by border police when she arrived at Tenerife South airport and sentenced to four months in prison.

Politicians in the UK had urged Spanish authorities to offer lenience due to Ms. Fielding suffering gestational diabetes during her pregnancy.