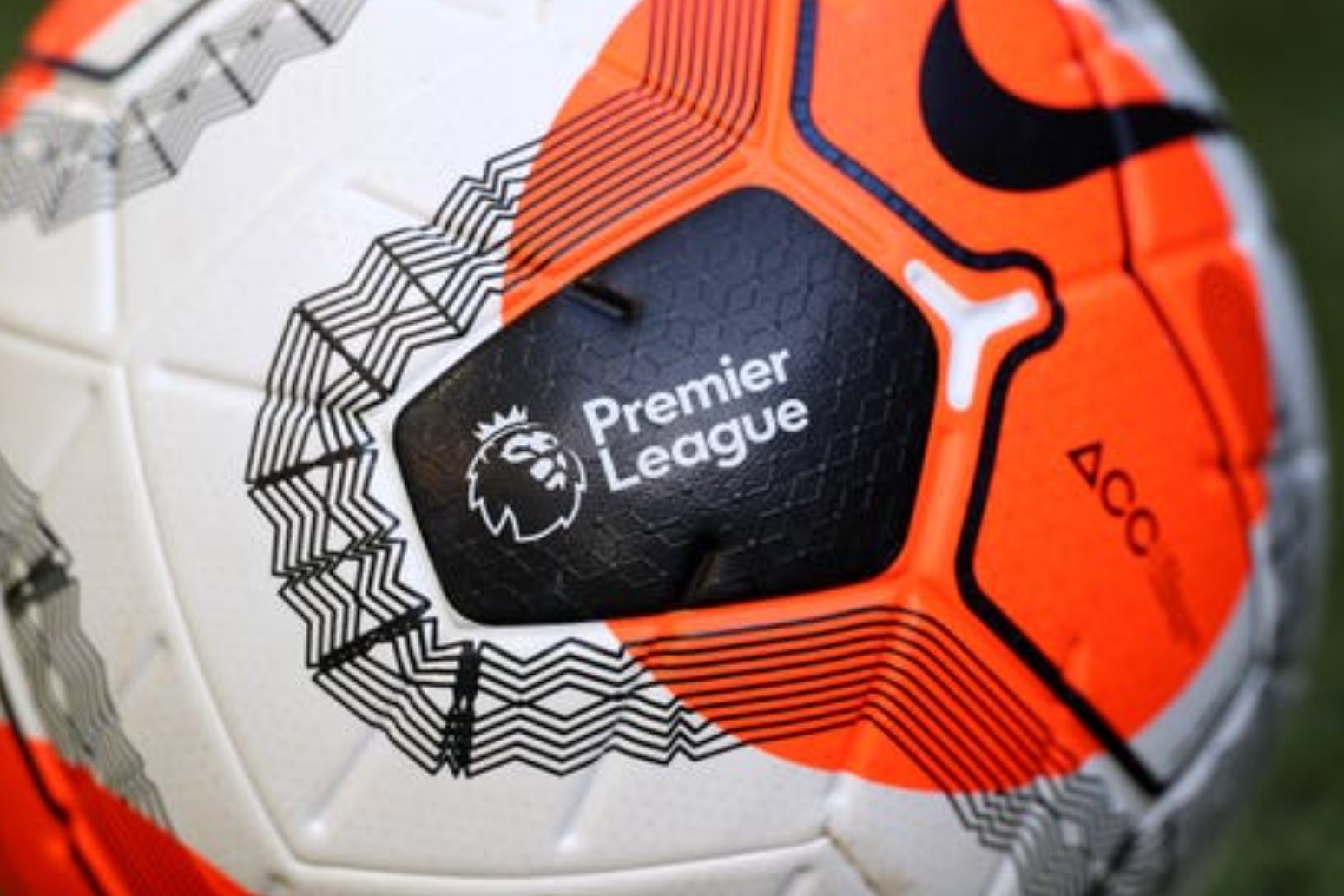 Premier League clubs spent just £70million during the January transfer window as the coronavirus pandemic affected budgets. That is the lowest total in the winter window since 2012, and dramatically down on last season’s £230m outlay.

A subdued transfer window – which closed on Monday night – will now be followed by a period of uncertainty in the market, according to a financial expert from Deloitte.

Spending has risen steadily year on year of late with the exception of January 2019’s dip to £180m, but the ongoing effects of the lack of matchday spectators and diminished broadcast revenues make it difficult to know whether the trend will resume.

Tim Bridge of Deloitte’s Sports Business Group told the PA news agency: “It’s probably the toughest time ever to predict what the transfer market will look like in 12 or 18 months.

“I think the way transfer departments within clubs work now, it’s often quite scientific or quite analytical and now more than ever it’s very challenging to make sure you’ve got the data correct.

“It’s also challenging to make any sorts of estimates as to what the future of the market might look like. I think it depends on a number of factors.

“Getting fans back into the stadium is essential to the business model of football clubs, and then how the commercial model reacts.”

Liverpool borrowed much-needed defensive cover in the form of Schalke’s Ozan Kabak – along with a low-cost permanent deal for Preston’s Ben Davies – while Martin Odegaard (Arsenal) and Jean-Philippe Mateta (Crystal Palace) were other temporary arrivals.

Despite just £7million being spent on deadline day, down from £25million a year earlier, January’s business took Premier League spending for the season to £1.4billion and Bridge feels uncertainty will persist – but that there could be beneficiaries among the reduced spending.

“It’s okay to have a period of revenue that you missed out on, but if that’s consistent over time then steadily the business model of the clubs will have to change,” he said.

“If that went to the 2021-22 season and beyond, then you would expect to see a natural shift in the transfer market.

“It’s certainly going to be an interesting couple of windows and I think in relative terms, compared to what we’ve seen previously, some clubs will feel they’ve got bargains in the transfer market.

“Whereas previously they might have had to spend upwards of £50million, a player may be available for £30-40m based on the situation at the selling club at a specific point in time. It’s one to watch with interest.”