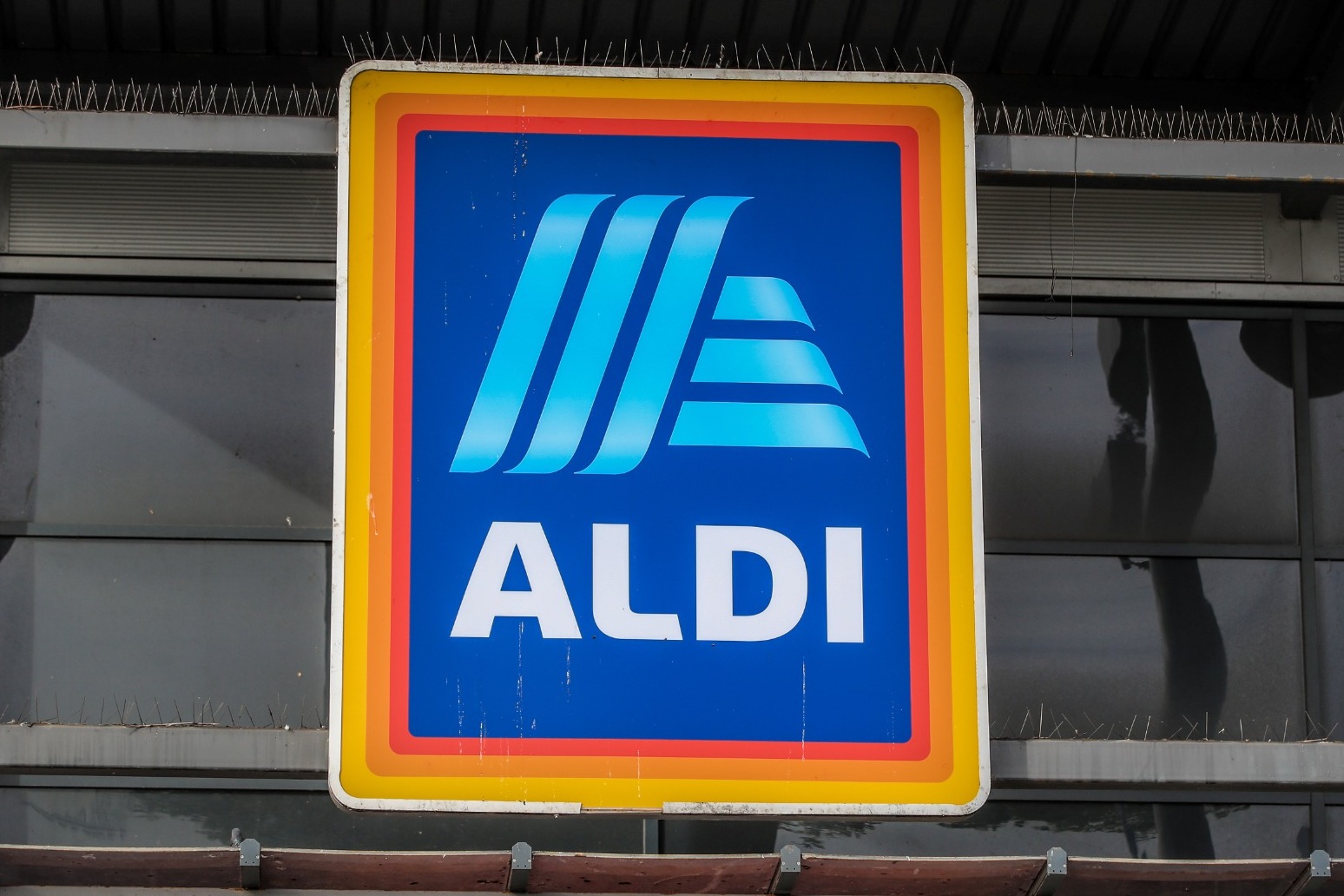 Bosses at Aldi have pledged to prioritise lower prices over short-term profits as they warned that the cost-of-living crisis is “worsening” for millions of households.

It came as the supermarket chain saw profits slump significantly last year after the firm witnessed rising costs and invested in pricing.

The UK operation of the German discounter revealed that pre-tax profits tumbled by 86.5% to £35.7 million in 2021, compared with the previous year.

Giles Hurley, chief executive of Aldi UK and Ireland, said: “Preserving our price discount and rewarding our people will always be more important to us than short-term profit.

“Being privately owned means we can keep our promises even when times are tough.”

The supermarket also promised it will have the “lowest grocery prices in the UK” as it seeks to support customers facing surging energy and fuel costs.

Aldi has seen a continued growth in customer numbers over the past year as shoppers have sought to keep their grocery bills low.

Earlier this month, Aldi overtook Morrisons as the UK’s fourth largest supermarket as a result, according to experts at Kantar.

The retailer saw sales increase by 18.7% over the 12 weeks to September 4, compared with the same period last year.

It also said it has added 1.5 million extra customers compared with last year as people seek out its discount proposition.

Mr Hurley said: “The cost-of-living crisis is worsening and it’s being felt by millions of households across the UK.

“It’s in times like these when our customers rely on us the most, which is why we’re focusing on continuing to deliver our longstanding price promise by offering the lowest possible prices in Britain, every single day.”

Aldi also confirmed that it will open 16 new stores over the next 12 weeks as part of its ongoing £1.3 billion expansion plan.