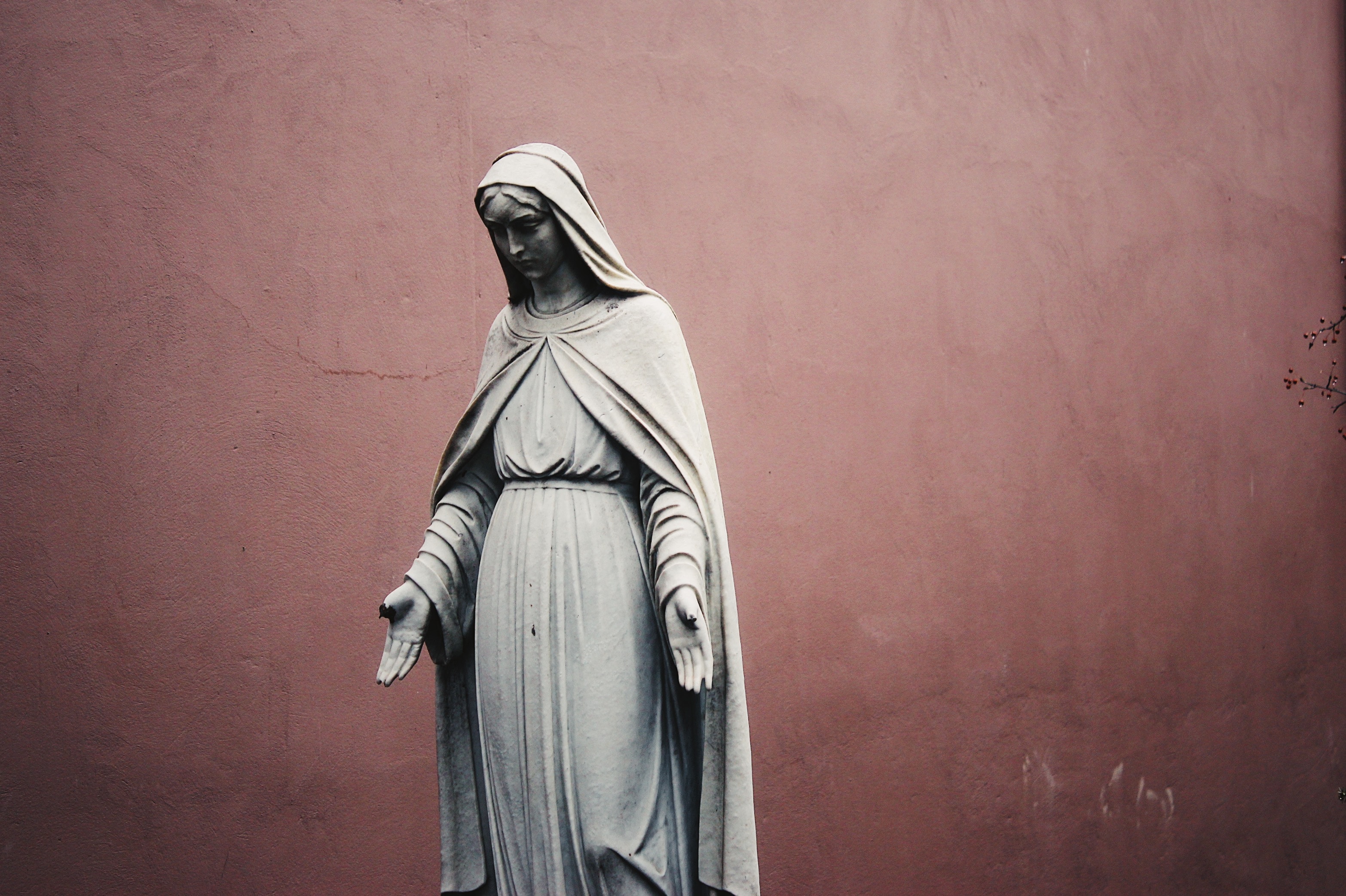 The Supreme Court has jailed a former priest for 30-years after being found guilty of abusing seven children at a Catholic boarding school nearly 10 years ago.

Officials in Ciudad Real defrocked the priest in 2019 after alleagations of sexual assault were made by former pupils at the school.

Court papers said his behaviour was intentionally abusive, and fined him nearly €53,000 as well as ordering him to pay compensation of €2,000 to each of his victims.

It’s the latest scandal to hit the church in Spain, which is currently investigating over a thousand allegations of sexual abuse by those in power.