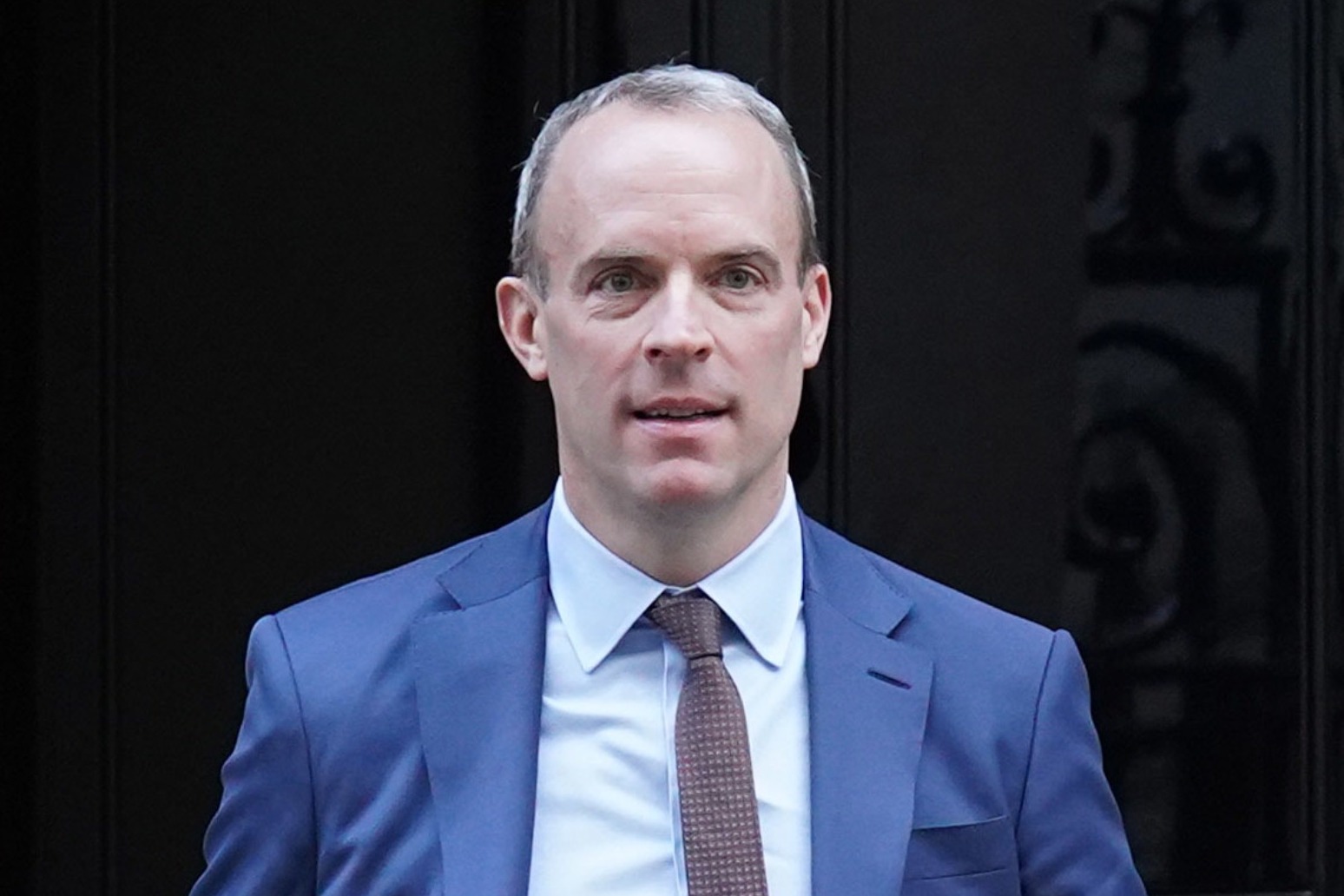 A senior lawyer has been appointed by Rishi Sunak to look into complaints of bullying behaviour by Deputy Prime Minister Dominic Raab.

Commercial and employment law specialist Adam Tolley KC will look into the claims made against Mr Raab after two formal complaints were submitted about his conduct.

Downing Street has indicated Mr Tolley’s remit could extend to other allegations about Mr Raab after a series of claims related to his time as foreign secretary and his first stint in the Ministry of Justice.

But the terms of reference for his inquiry listed only the two formal complaints made and Labour said its scope must be expanded to ensure there is “no hint of a whitewash”.

Mr Raab, who returned as Justice Secretary when the Prime Minister took office, requested the independent investigation after the two formal complaints about his actions.

Mr Tolley was appointed by the Prime Minister and will report to him.

Downing Street said Mr Sunak will not have to act on any findings made by the investigation because as Prime Minister he remains the ultimate arbiter of the Ministerial Code.

The terms of reference require Mr Tolley to “establish the specific facts” surrounding the formal complaints made against Mr Raab at the Ministry of Justice and the Foreign Office.

They specify “the investigation should be completed as swiftly as possible”.

Downing Street said the report into Mr Raab will be published in full but would not put a timeframe on the inquiry, saying only it would be detailed “in a timely way”.

The Prime Minister’s official spokesman said the lawyer had been appointed to “conduct the investigation, establish the facts and provide his findings”.

“He’s asked to look into those two formal complaints to establish the facts. He’s also able to discuss with the Prime Minister if he wants to look into other issues that may arise.”

In an indication that Mr Tolley may be able to interview people and get records of WhatsApp messages and emails, the spokesman said: “He will have access to all the information he wishes to see.”

Deputy Labour leader Angela Rayner said: “There must be no hint of a whitewash when it comes to the slew of serious allegations the Deputy Prime Minister now faces.

“The scope of this investigation must immediately be expanded to enable proactive investigation of Dominic Raab’s behaviour during his time as a minister, including so-called expressions of concern, informal complaints and the concerning testimony of his own former permanent secretary.

“This Conservative Government has a troubling track record of brushing serious misconduct under the carpet. Their refusal to act on findings against Priti Patel previously led their former ethics chief to quit in disgust.

“A temporary stop-gap investigator, appointed in a panic, with an absurdly narrow remit is not a solution to dealing with the flood of allegations of ministerial misconduct now requiring investigation.”

The appointment of Mr Tolley to investigate the claims involving Mr Raab was necessary because there is not a permanent ministerial ethics watchdog.

Lord Geidt quit as the independent adviser on ministers’ interests in June and has not yet been replaced.

Mr Tolley’s legal career has seen him involved in high-profile cases including successfully representing Clarence House in a 2004 employment tribunal brought by aide Elaine Day who accused the then Prince of Wales’ household of sexual harassment and unfair dismissal.

He also acted for HM Revenue and Customs in a case with TV presenter Eamonn Holmes over off-payroll working arrangements.

Liberal Democrat chief whip Wendy Chamberlain MP said if the complaints against Mr Raab were upheld the Prime Minister must sack him as “anything less would make a mockery of his promise to bring back integrity”.