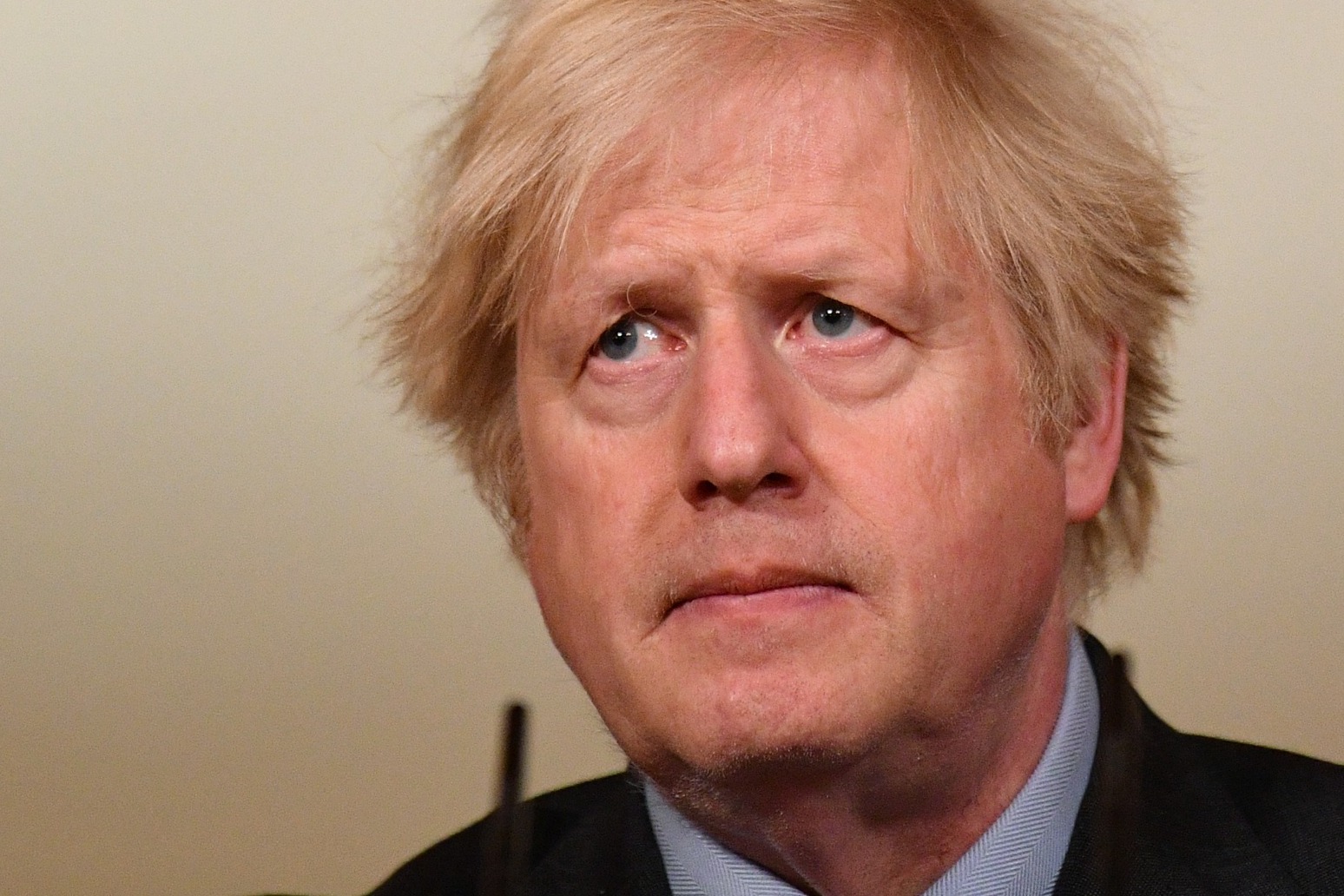 The UK could see another 50,000 deaths from coronavirus, a scientist advising the Government has warned, as the Prime Minister said he was “deeply sorry” for every life lost.

Boris Johnson insisted he takes “full responsibility” for the response to the pandemic and said “we did everything we could” to minimise suffering as the Government’s figure for coronavirus deaths passed 100,000. Separate data published by statistics agencies places the toll at 115,000.

Labour leader Sir Keir Starmer said the milestone was a “national tragedy” and accused the Government of being “behind the curve at every stage” in its response to the pandemic, ahead of grilling Mr Johnson during Prime Minister’s Questions on Wednesday.

Corporation tax will increase to 25 from 2023

Home Secretary Priti Patel is widely expected to announce a limited plan for new arrivals in England to quarantine in hotels when she later details to the House of Commons border protections against new coronavirus variants arriving from overseas.

The Times reports Ms Patel had pushed for a temporary closure of the UK’s borders to stop the spread of the variants but she was overruled by the PM.

Mr Johnson told a Downing Street press conference: “I think on this day I should just really repeat that I am deeply sorry for every life that has been lost and of course as I was Prime Minister I take full responsibility for everything that the Government has done.

“What I can tell you is that we truly did everything we could, and continue to do everything that we can, to minimise loss of life and to minimise suffering in what has been a very, very difficult stage…

“And a very, very difficult crisis for our country, and we will continue to do that, just as every government that is affected by this crisis around the world is continuing to do the same.”

Professor Calum Semple, who sits on the Government’s Scientific Advisory Group for Emergencies (Sage), predicted there could be another 50,000 deaths from coronavirus, and warned that every Covid fatality “represents probably four or five people who survive but are damaged” by the disease.

“It would really not surprise me if we’re looking at another 40-50,000 deaths before this burns out,” he told BBC Two’s Newsnight programme.

In March, before the Prime Minister announced the first national lockdown, chief scientific adviser Sir Patrick Vallance said keeping the death toll below 20,000 would be a “good outcome”.

Referring to the 100,000 deaths now surpassed, Mr Johnson said it was “hard to compute the sorrow contained in that grim statistic”.

England’s chief medical officer Professor Chris Whitty braced the country for “a lot more deaths over the next few weeks before the effects of the vaccines begin to be felt” and cautioned against relaxing restrictions “too early”.

Sir Keir, who will appear at PMQs from home while self-isolating, urged the Government to make quarantining in hotels mandatory for all new arrivals as he accused the Prime Minister of having shown a “reluctance to take tough decisions” throughout the pandemic.

There was no official comment following the meeting of the Covid operations committee of senior ministers on Tuesday, but Whitehall sources ahead of the talks suggested the measures could stop short of mandatory hotel quarantines for all arrivals.

They suggested that the measure may only apply to British nationals returning to England from high-risk nations, with passengers expected to cover the price of quarantining.

The Times reported that the committee rejected calls for a full border closure and will instead limit it to those returning from 30 countries already covered by the travel ban, including those in South America, Portugal and Cape Verde, as well as South Africa and neighbouring nations.

If confirmed, Labour’s shadow home secretary Nick Thomas-Symonds said ministers would be “leaving gaping holes in our nation’s defences” with the “half-baked” proposal.

Northern Ireland’s First Minister Arlene Foster said a four-nations approach to the issue was being taken, while the Welsh Government said it expects to discuss the plans with Westminster.

In Scotland, Deputy First Minister John Swinney said the Scottish Government would “go at least as far” as England in enhancing quarantine arrangements.

– AstraZeneca chief executive Pascal Soriot, in an interview with Italian newspaper La Repubblica, predicted the UK will have vaccinated “maybe 28 or 30 million people” by March and will hit the target to administer jabs to the top four priority groups by mid-February.

– More than 6.8 million coronavirus vaccinations have taken place in the UK as of Monday – a rise of 279,757 on the previous day’s figures.

– Analysis of official data by the PA news agency showed care home residents have accounted for almost a third of the total number of coronavirus deaths in England and Wales.

– Vaccines minister Nadhim Zahawi said he was “confident” that the Pfizer vaccine supply would continue – despite the European Union threatening to impose tight controls on the export of coronavirus jabs made in the bloc.

Corporation tax will increase to 25 from 2023

Chancellor to extend furlough scheme until September as he unveils Budget

Canadas most populous province says seniors will not get AstraZeneca vaccine