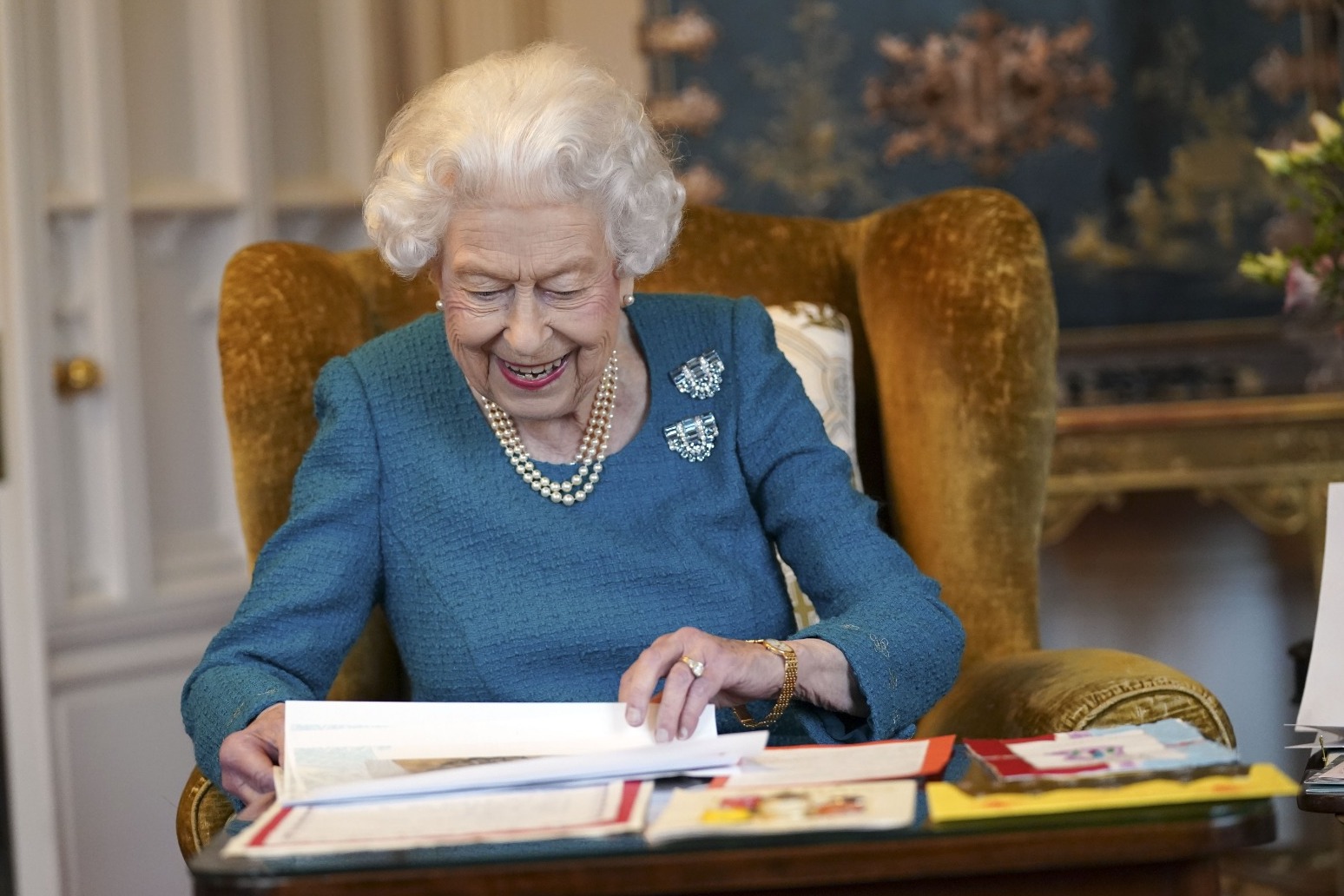 The Prime Minister is expected to praise the Queen’s “tireless service” and “historic reign” as the monarch’s Platinum Jubilee is celebrated across the country this weekend.

Elizabeth II came to the throne 70 years ago this Sunday when, on February 6 1952, the ailing King George VI – who had lung cancer – died at Sandringham in the early hours.

Spanning a period from post-war Britain when rationing was still in place, to a world of virtual currencies, driverless cars and pandemics, the Queen’s period as head of state is forever entwined with the country’s history.

A Number 10 source said: “You can expect the Prime Minister to praise Her Majesty’s tireless service and historic reign to mark the occasion.”

Earlier this week, Mr Johnson told MPs: “While it is a moment for national celebration it will be a day of mixed emotions for Her Majesty as the day also marks 70 years since the death of her beloved father, George VI.

“I know that the whole House will want to join me in thanking Her Majesty for her tireless service.

“We look forward to celebrating her historic reign with a series of national events in June.”

Elsewhere, the Archbishop of Canterbury praised the Queen for “doing the right thing” by sitting alone at the Duke of Edinburgh’s funeral.

In an interview with the BBC, he said: “The clearest moment for me, the absolute summit of that, was that at the funeral of her husband of 70-something years, she sat alone.

“That was leadership, it was doing the right thing, it was duty, it set an example.”

Now Playing
Charlene - Ive Never Been To Me