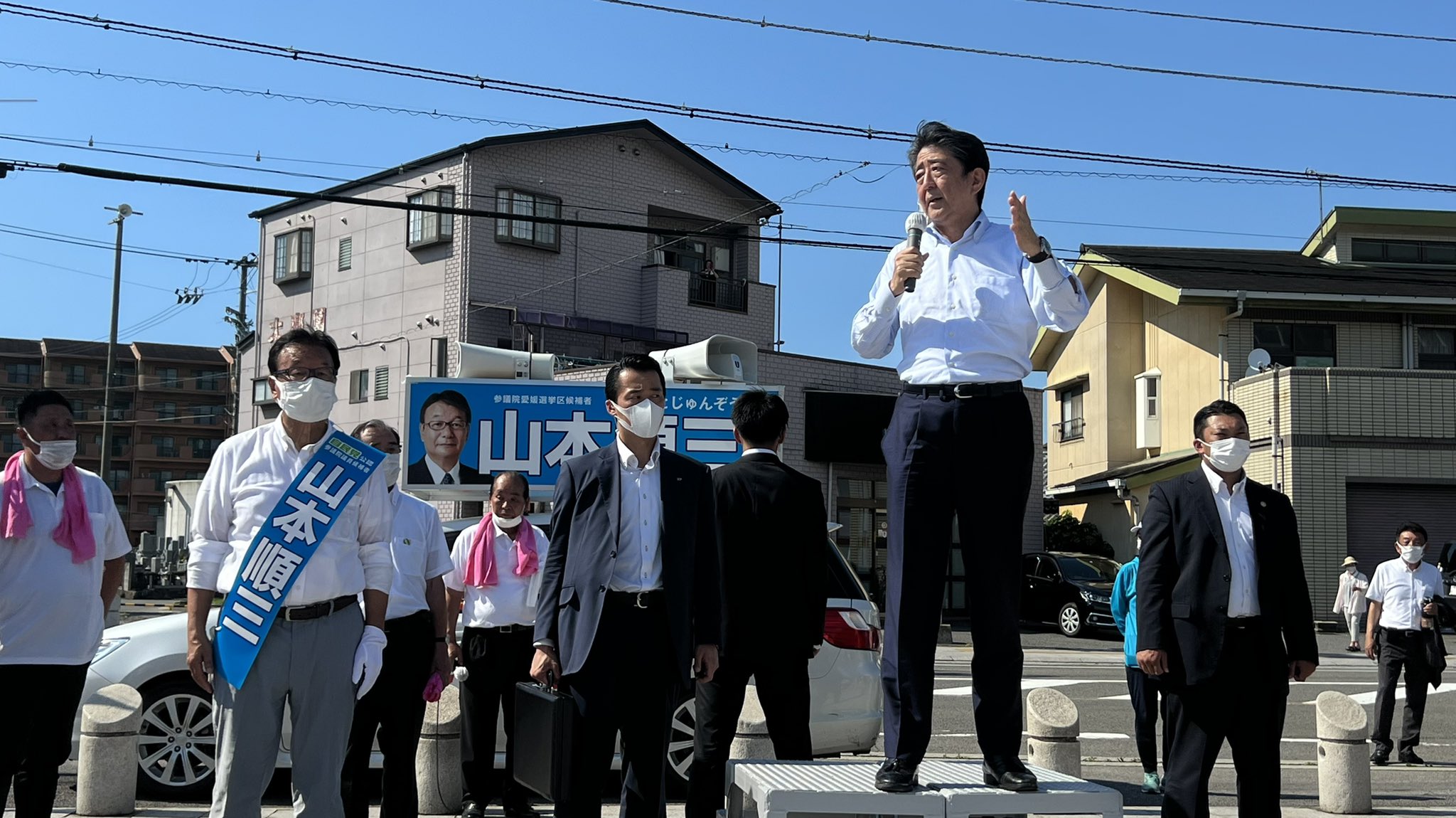 Prime Minister Pedro Sanchez has led tributes in Spain to the former Japanese prime minister Shinzo Abe – who has died after being shot this morning.

In a social media post, Mr. Sanchez voiced his solidarity for the people of Japan, and extended his best wishes to the former leader’s family.

The 67-year-old was shot from behind with what appeared to be a homemade gun.

A 41-year-old man has been arrested, police said.