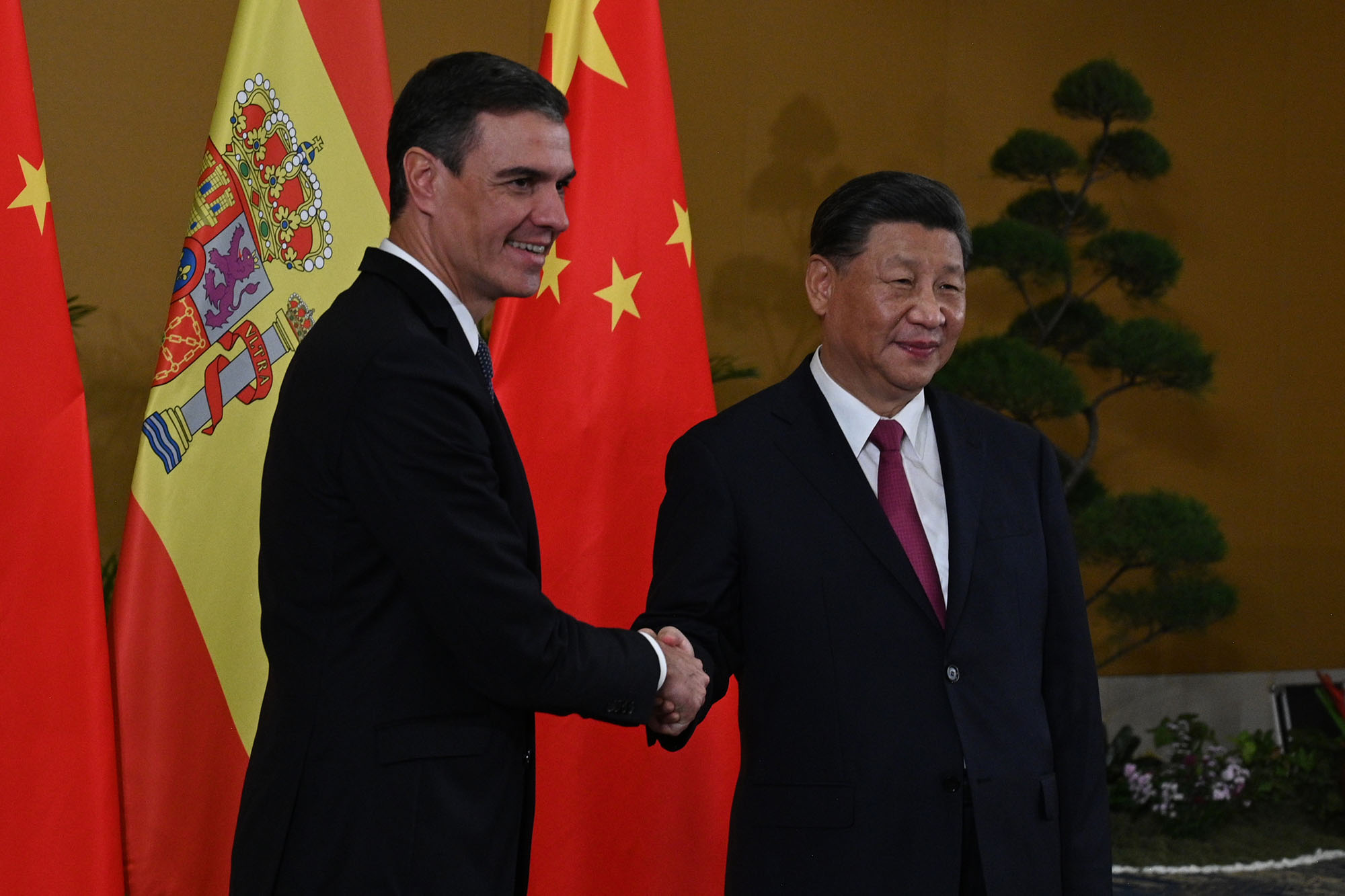 Prime Minister Pedro Sanchez has held a meeting with Chinese President Xi Jinping whilst at the G20 summit in Bali.

The two met to discuss ongoing diplomatic and bilateral relations between the two countries, as well as addressing shared aims in tackling climate change and food supplies.

Both leaders also addressed Spain’s forthcoming presidency of the European Union that begins in the second half of next year.

Mr. Sanchez also called for China to use it’s influence on Russia to bring an end to the invasion of Ukraine.