Prime minister to get pay rise next year 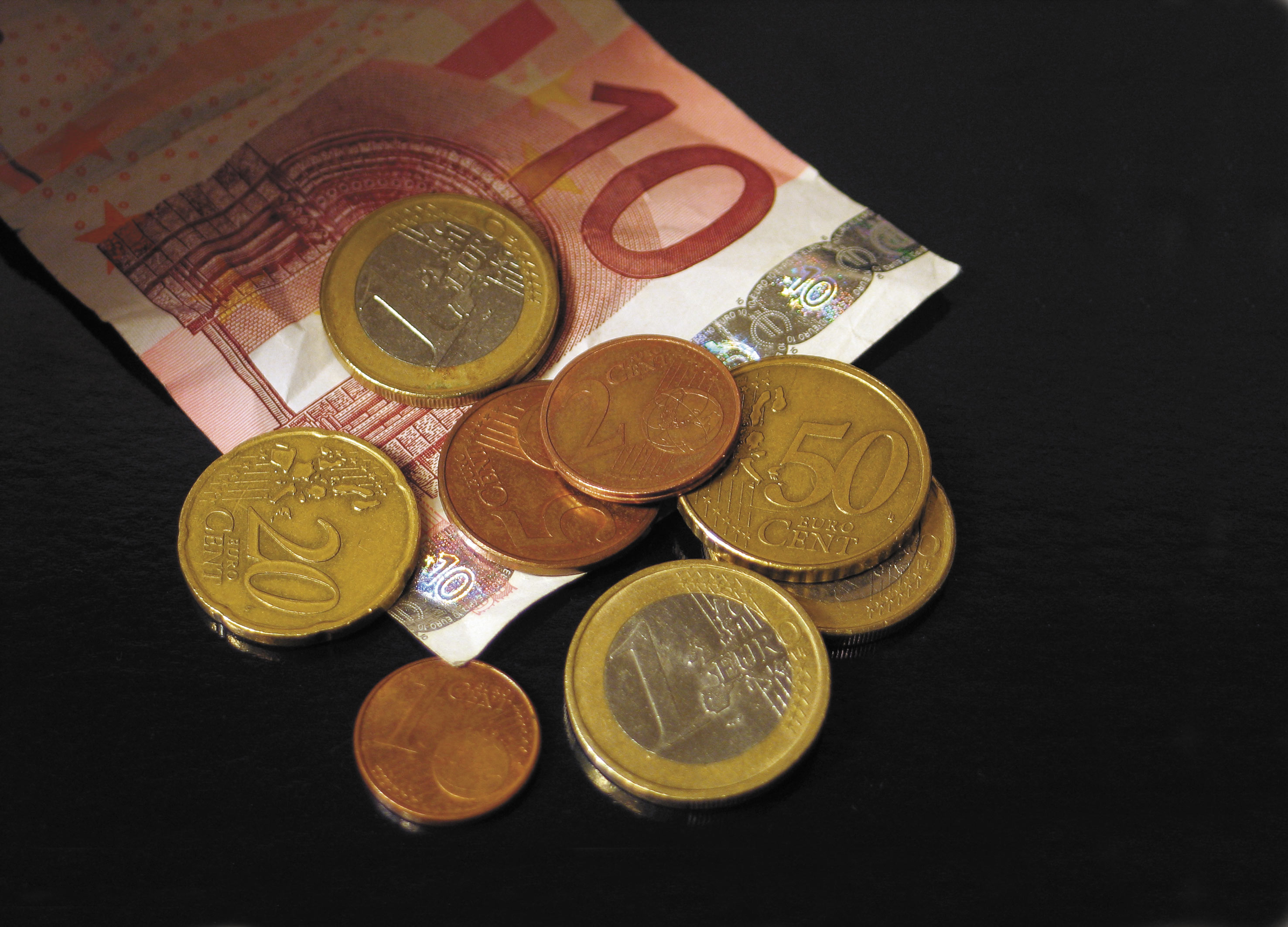 Prime Minister Pedro Sanchez, and ten regional presidents have confirmed they will be taking an increse in their salary next year.

Salaries of civil servants are due to rise 2% next year, with national and regional leaders also applying for an increase in pay packet.

Canarian Regional President – Ángel Víctor Torres – informed his cabinet last week that he would not take a pay rise next year. Valencian Regional president Ximo Puig will has also applied for the 2% pay rise from next year.