Prince of Wales has no plans for formal investiture ceremony 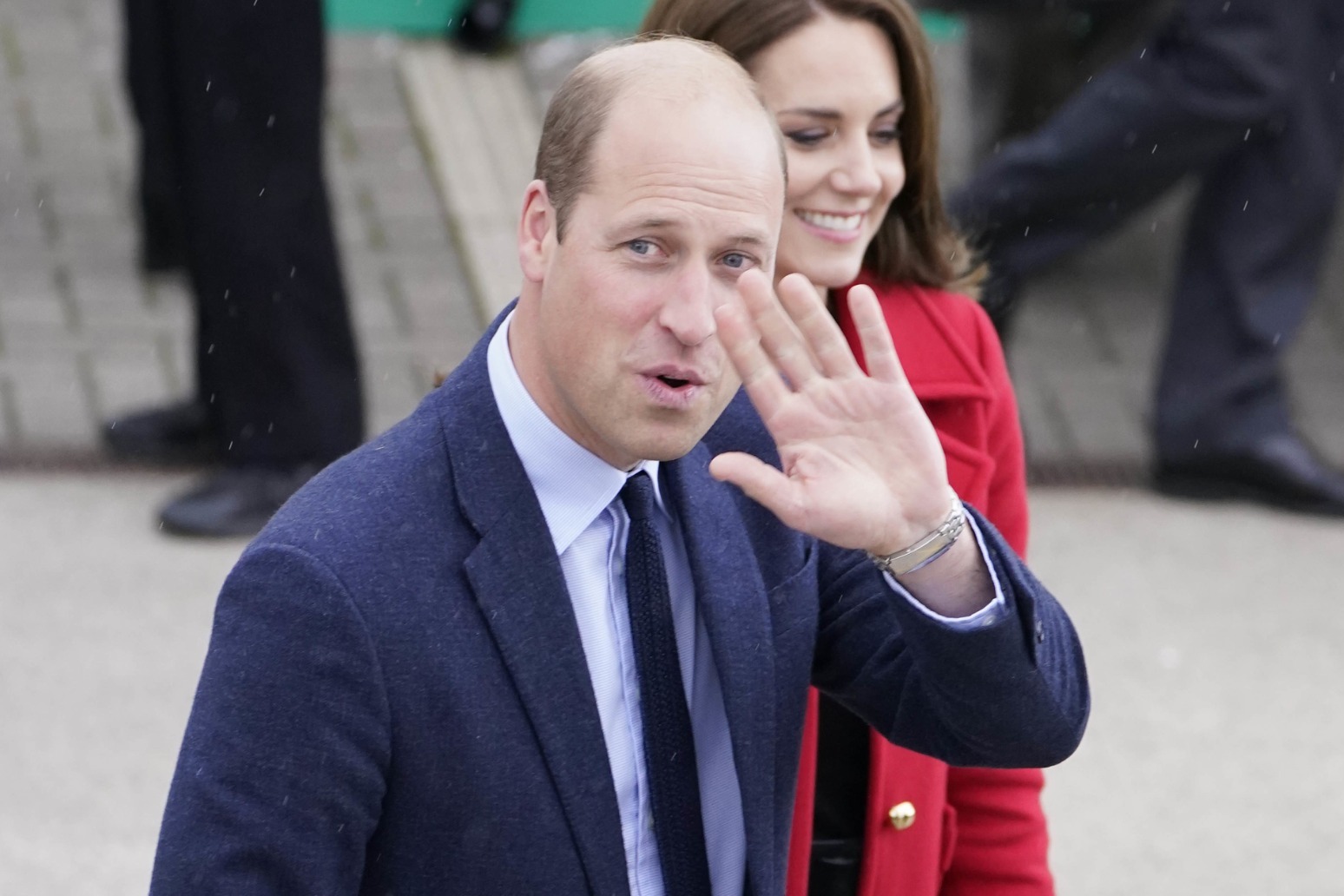 The Prince of Wales has no plans to stage an investiture ceremony to formally mark receiving his new title, it has emerged.

William’s father was officially invested with the title Prince of Wales by the Queen during an event staged at Caernarfon Castle in July 1969.

During the elaborate ceremony the Queen placed a coronet on Charles’ head and helped arrange robes around his shoulders, and he pledged allegiance to his mother with the words: “I, Charles, Prince of Wales do become your liege man of life and limb.”

It is understood William has no plans for “any kind” of an investiture like the ceremony staged for the King, and is focused on deepening the trust and respect of the people of Wales over time.

A royal source said in the aftermath of the Queen’s death: “The new Princess of Wales appreciates the history associated with this role but will understandably want to look to the future as she creates her own path.”

A few days after the Queen’s death, William spoke via telephone with Mark Drakeford, First Minister of Wales, a conversation where William mentioned his “deep affection for Wales”.

The prince, who served as an RAF search and rescue helicopter pilot when living on Anglesey with wife Kate, “expressed his and the Princess of Wales’s honour in being asked by the King to serve the Welsh people”.