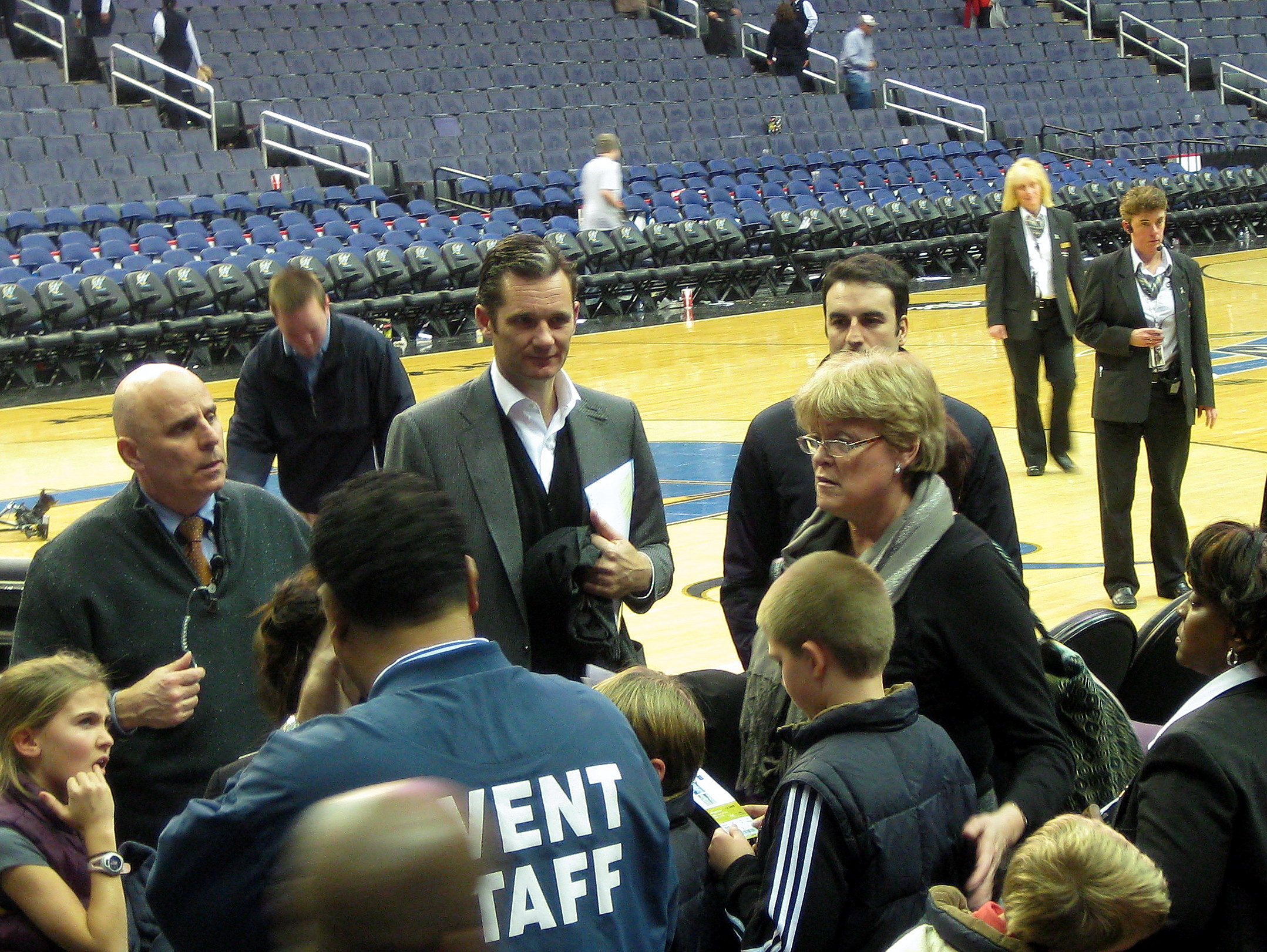 The sister of King Felipe VI – Princess Cristina and her husband Inaki Urdangarin – have announced their separation.

In 2018, Mr Urdangarin was jailed for tax fraud and embezzlement and is currently living on parole in the Basque region.

He was photographed walking hand in hand with another woman last week, which was published in magazines over the weekend.

The couple were married for 24 years and have four children.