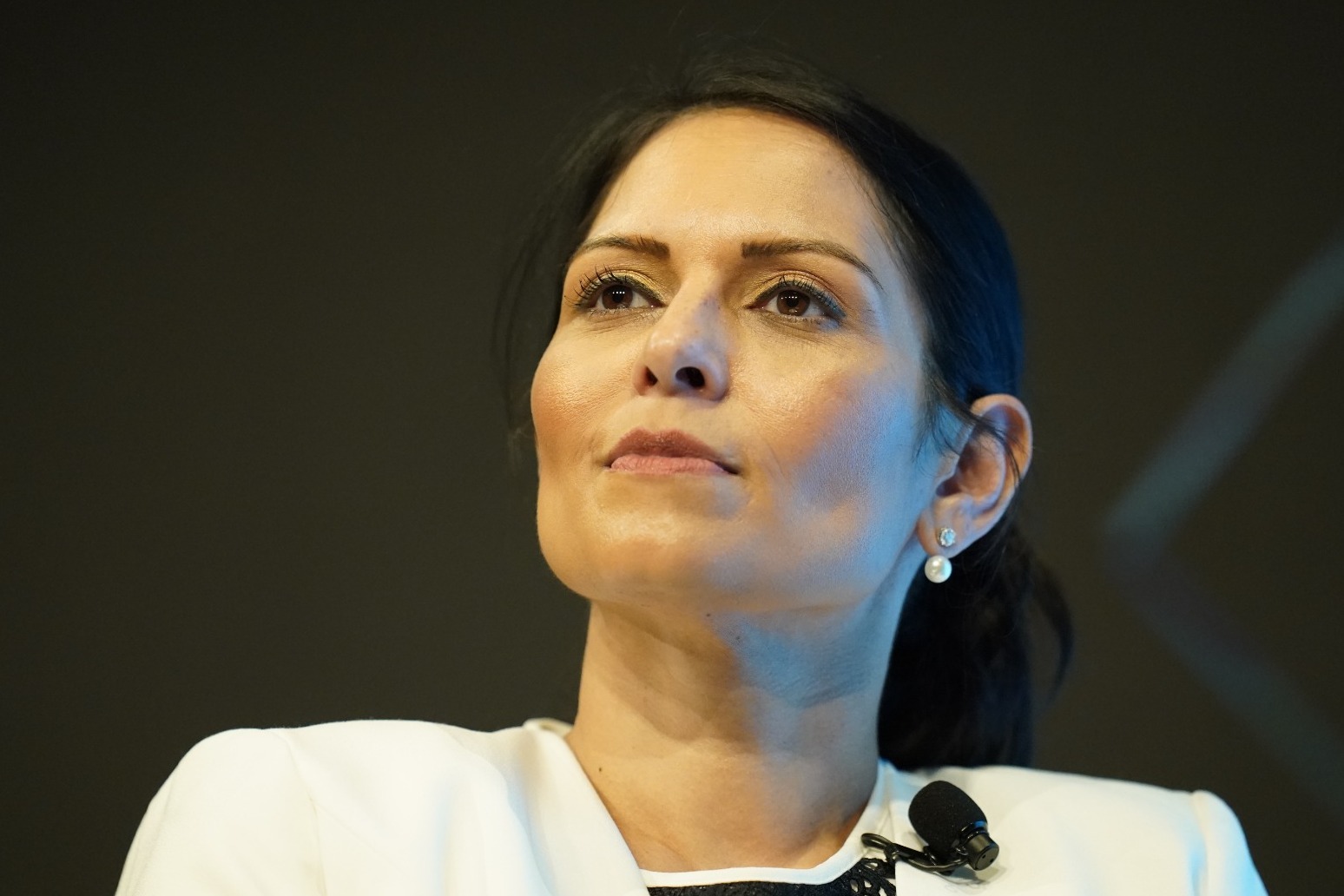 The Home Secretary has called on police to use tough new powers which include imprisonment to stop fuel protesters bringing gridlock to motorways and major A-routes across the UK.

The new measures to tackle non-violent demonstrations that have a significant disruptive impact on the public came into effect on June 28 as part of changes to the law.

A Home Office source told the Daily Mail: “Through our Police, Crime, Sentencing and Courts Act, we have given the police a wealth of powers to deal with disruptive and damaging protests, including imprisonment and unlimited fines for those blocking a highway – actions which inflict further pain on those affected by rising prices.

“The Home Secretary would encourage and support the police to make use of all the powers available to them. Forces need to move people on. These protests are blocking people from getting to work and from carrying out other vital journeys – this is not about whether you believe in the cause or not.”

The stance was supported by Downing Street, with a senior Government source telling The Times: “The Government has given the police a lot of powers to deal with this sort of stuff and we are looking to them to use it. We want to know what they are going to do about it.”

Some 12 people were arrested on Monday as dozens of campaigners calling for a cut in fuel duty targeted the M4 in South Wales and Somerset, and stretches of the M5 from Devon to Bristol, with rolling go-slow roadblocks in the morning rush-hour.

There were also protests on the A38 in Devon and at a Tesco petrol station in Shepton Mallet.

Further afield, there were demonstrations on the M54 in Shropshire, near the Ferrybridge services in West Yorkshire, on the A64 in the York area, on the M180 near Scunthorpe, and on the A12 in Essex.

The protests, which started at around 7am, are understood to have been organised via social media under the banner Fuel Price Stand Against Tax.

Separately, two climate change protesters were arrested in London after gluing themselves to the frame of John Constable’s masterpiece The Hay Wain at the National Gallery.

Dozens of police vans and hundreds of officers from both Gwent Police and Avon and Somerset Police were at the Prince of Wales Bridge, which runs between England and Wales, at 8.30am when four people were arrested and 10.45am when another eight people were arrested.

Among those arrested was former HGV driver from Cwmbran Vicky Stamper.

The 41-year-old told the PA news agency she and her partner Darren had to give up jobs in Bristol because they could no longer afford the fuel.

She said: “We had to leave those jobs because it was costing us £380 a week just to get to and from work.

“I then lost a job two weeks ago because the company couldn’t afford to put fuel in that many lorries so last in, first out.”

He said before the protest that it was costing him hundreds of pounds in fuel to get to work every week due to price hikes.

“My only option soon will be to put the welding gear in the shed and call it a day, maybe go on the dole,” he said.

Sharon Downs, 46, from Pontypridd was also taken in after taking her HGV on the protest.

“I’m disappointed more people haven’t come with us today but I think the price of fuel is sadly exactly why there’s not more here. And needing to be at work,” she said.

“But something needs to be done about it, we need the tax on fuel to be brought down before this country is on its knees.

“We need more protests and we need more people to join in so our voices are heard, and the Government know we won’t stand for it any more.”

Last month, the Competition and Markets Authority launched a “short and focused review” of how much drivers are being charged for fuel after a request by Business Secretary Kwasi Kwarteng.