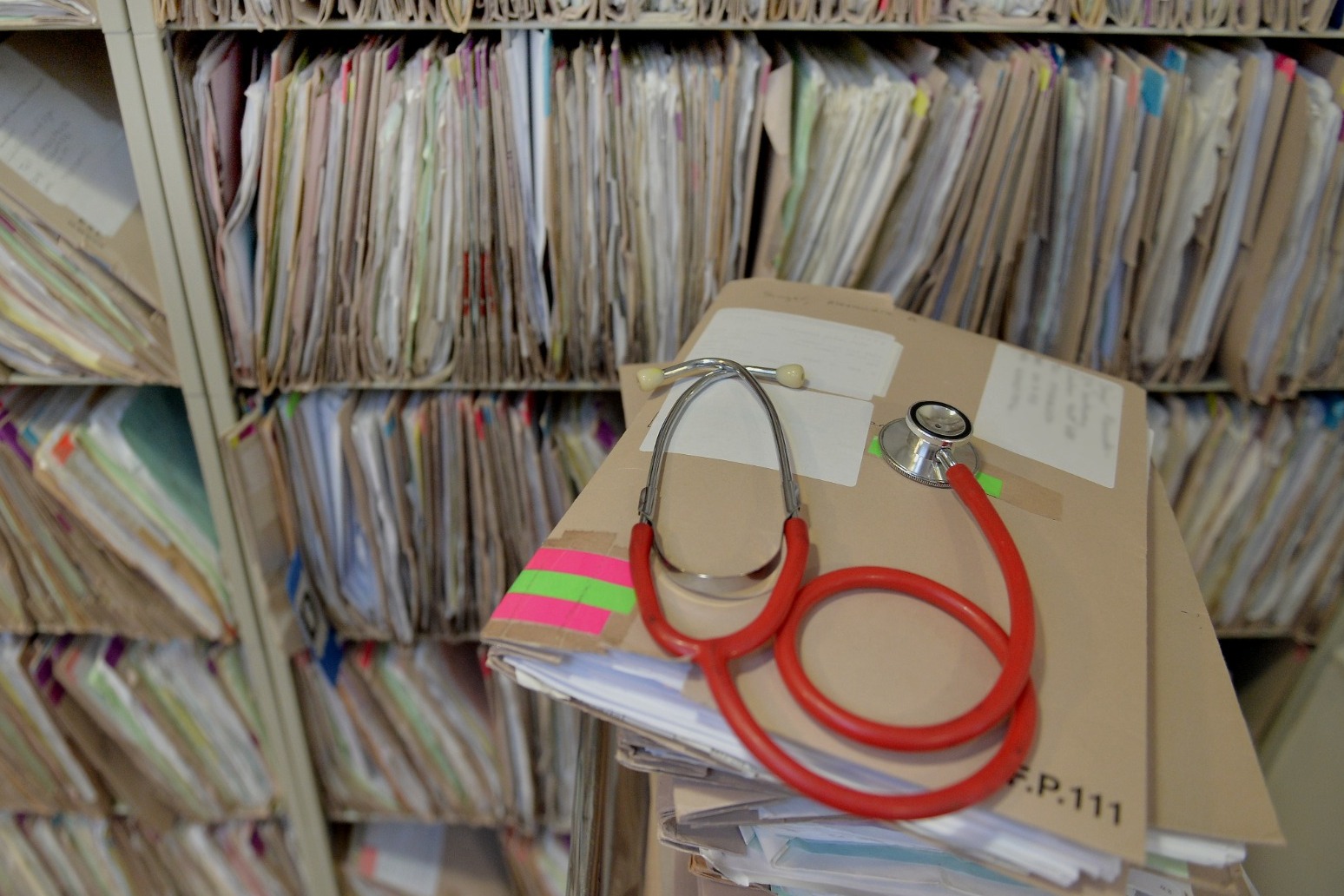 Public health messaging around prostate cancer may be hampering efforts of early detection by placing a misleading focus on urinary symptoms, scientists have argued.

Cambridge University researchers say there is “no evidence of a causal link between prostate cancer and either prostate size or troublesome male urinary symptoms”.

However, much public health guidance promotes this link – with an increased need to urinate high on the list of symptoms for prostate cancer given on the NHS website.

In a review published in the journal BMC Medicine, the Cambridge researchers argue the “strong public perception” that male urinary symptoms are a key indicator of prostate cancer “may be seriously hampering efforts to encourage early presentation”.

“If rates of earlier diagnosis are to improve, we call for strong clear messaging that prostate cancer is a silent disease especially in the curable stages and men should come forward for testing regardless of whether or not they have symptoms,” the paper says.

“This should be done in parallel with other ongoing efforts to raise awareness including targeting men at highest risk due to racial ancestry or family history.”

Prostate cancer is the most common type of cancer in men.

According to Cancer Research UK, more than 52,000 men are diagnosed with prostate cancer each year and there are more than 12,000 deaths.

More than three-quarters (78%) of men diagnosed with the disease survive for more than 10 years, but this proportion has barely changed over the past decade in the UK, largely because the disease is detected at a relatively late stage.

In England, for example, nearly half of all prostate cancers are picked up at stage three of four (stage four being the latest stage).

Vincent Gnanapragasam, professor of Urology at Cambridge University, said: “When most people think of the symptoms of prostate cancer, they think of problems with peeing or needing to pee more frequently, particularly during the night.

“This misperception has lasted for decades, despite very little evidence, and it’s potentially preventing us picking up cases at an early stage.”

Prostate enlargement can cause the urinary problems often included in public health messaging, but evidence suggests that this is rarely due to malignant prostate tumours, according to the researchers.

Rather, research suggests that the prostate is smaller in cases of prostate cancer.

“We urgently need to recognise that the information currently given to the public risks giving men a false sense of security if they don’t have any urinary symptoms,” said Professor Gnanapragasam.

“We need to emphasise that prostate cancer can be a silent or asymptomatic disease, particularly in its curable stages.

“Waiting out for urinary symptoms may mean missing opportunities to catch the disease when it’s treatable.

“Men shouldn’t be afraid to speak to their GP about getting tested, and about the value of a PSA test, especially if they have a history of prostate cancer in their family or have other risk factors such as being of black or mixed black ethnicity.”