Protests over Chinas strict lockdown hit Shanghai and other cities 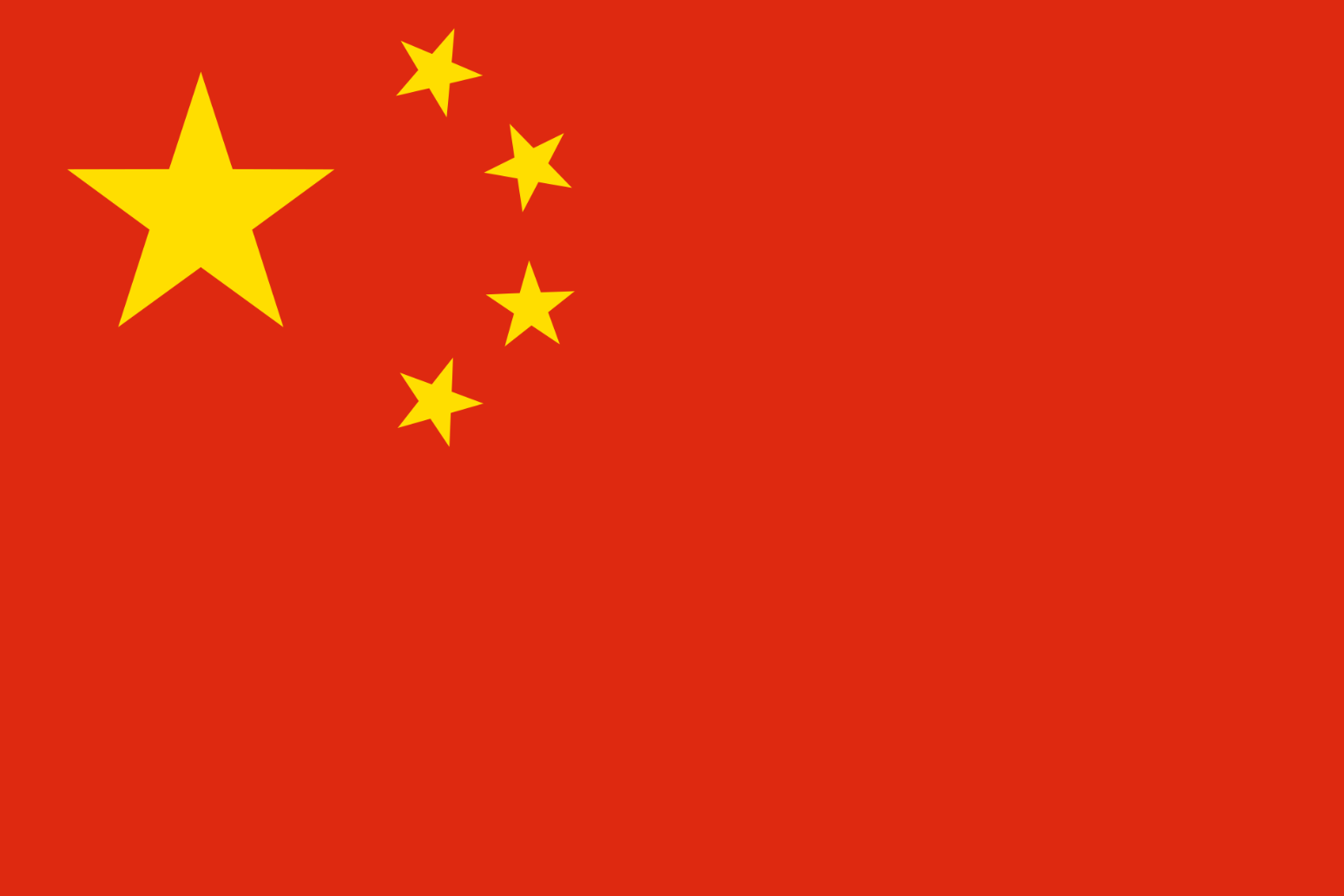 Street demonstrations are extremely rare in the country

A protest against China’s strict “zero-Covid” policies resurfaced in Shanghai on Sunday afternoon despite police clearing away hundreds of demonstrators with force and pepper spray in the morning.

Crowds stood and filmed as officers shoved people who had gathered in the street and shouted “We don’t want PCR tests, we want freedom!”, according to a witness.

People have been staging protests across China, where street demonstrations are extremely rare, since Friday, but anger and frustration flared over a number of deaths in a fire in an apartment building in Urumqi that the public believe were due to excessive lockdown measures delaying rescue.

A crowdsourced list on social media showed there were demonstrations at 50 universities. Video posts said to have been filmed in Nanjing in the east, Guangzhou in the south and at least five other cities showed protesters tussling with police in white protective suits or dismantling barricades used to seal off neighbourhoods. The Associated Press could not independently verify all the protests.

Some of the most shared videos came from Shanghai, which suffered a devastating lockdown in spring in which people struggled to secure groceries and medicines and were forcefully taken into centralised quarantine.

In the early hours of Sunday, standing on the road named after a city in Xinjiang where at least 10 people died in the apartment fire, protesters chanted “Xi Jinping! Step down! CCP! Step down.”

One member of the crowd confirmed that people did shout for the removal of Xi Jinping, China’s leader – words many would never have thought would be said in one of China’s biggest cities.

Hundreds of protesters had gathered along a street in Shanghai starting at around midnight on Saturday.

They split into two different sections of Middle Urumqi Road. One group was calm and took candles, flowers and signs honouring those who died in the apartment fire. The other was more active, shouting slogans and singing the national anthem.

The energy was encouraging, one protester said.

People called for an official apology for deaths in the Urumqi fire. Others discussed the 1989 Tiananmen Square massacre in which the ruling Communist Party had ordered troops to fire on student protesters. One ethnic Uighur individual shared his experiences of discrimination and police violence.

“Everyone thinks that Chinese people are afraid to come out and protest, that they don’t have any courage,” said the protester, who said it was his first time demonstrating. “Actually in my heart, I also thought of this. But then when I went there, I found that the environment was such that everyone was very brave.”

At first the scene was peaceful, but at around 3am it turned violent.

Police started surrounding the protesters and broke up the first more active group before going for the second calmer one. The goal was to move people off the main street.

A protester who gave only his family name, Zhao, said one of his friends was beaten by police and two were pepper sprayed. He said police stamped on his feet as he tried to stop them from taking his friend away. He lost his shoes in the process, and left the protest barefoot.

Zhao said protesters yelled slogans including “(We) do not want PCR (tests), but want freedom”, in reference to a protest staged by a lone man in Beijing ahead of the 20th Communist Party congress in the capital in October.

After three years of harsh lockdowns that have left people confined in their homes for weeks at a time, the Xinjiang fire appears to have finally broken through the Chinese public’s ability to tolerate the harsh measures.

China’s approach to controlling Covid-19 with strict lockdowns and mass testing was hailed by its own citizens as minimising deaths at a time when other countries were suffering devastating waves of infections.

Mr Xi had held up the approach as an example of the superiority of the Chinese system in comparison to the West and especially the US, which had politicised the use of masks and had difficulty in enacting widespread lockdowns.

In recent weeks, that attitude has changed amid a number of tragedies under the excessive enforcement of “zero Covid”.

In Shanghai hundreds of police stood in lines, forming clusters around protesters in a strategy to clear them out, demonstrators said. Within a few hours officers had broken the protesters up into smaller groups, moving them out from Urumqi Road.

By 5am on Sunday, the police had managed to clear the crowd.

One protester said he saw multiple people being taken away, forced into vans by police, but could not identify them.

A crowdsourced attempt online has so far identified six people being hauled away, based on images and videos from the night, as well as information by those who knew the detained. Among the detained is a young woman who is only known by her nickname “Little He”.

Posters circulated online calling for further action in Shanghai and in Chengdu, a major city in south-west China, on Sunday evening. Shanghai’s protest called for the release of those taken away.

Meanwhile, two cities in China’s north-west, where residents have been confined to their homes for up to four months, eased some anti-virus controls on Sunday following public protests on Friday.

Urumqi, where the fire occurred – a city of 4.8 million people and capital of the Xinjiang region – and the smaller city of Korla were preparing to reopen markets and other businesses in areas deemed at low risk of virus transmission and to restart bus, train and airline services, state media reported.