Pub chain Wetherspoon faces challenge to get drinkers back into bars 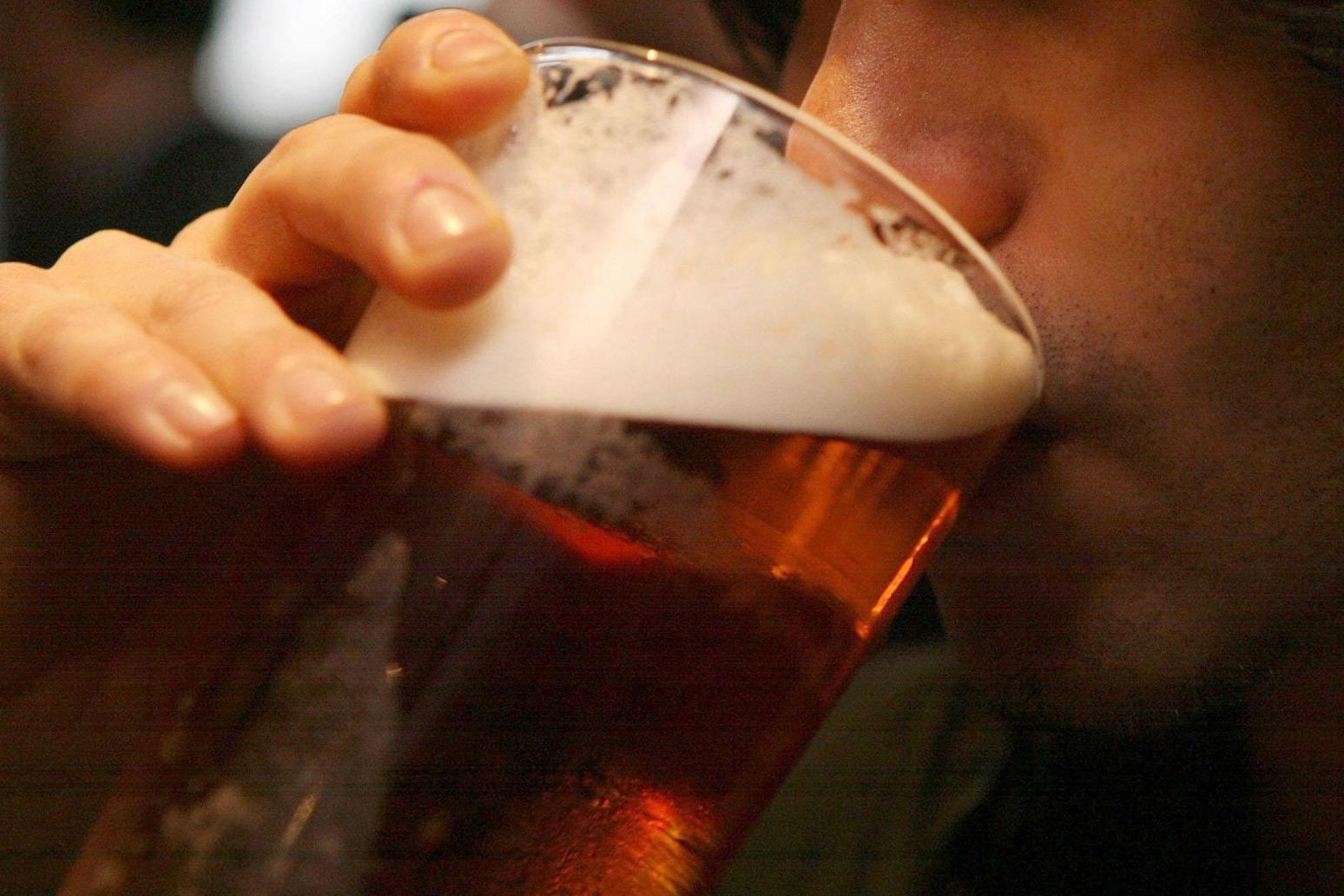 Wetherspoon is facing “a momentous challenge” to persuade pubgoers back into its bars after they got used to drinking cheap supermarket beer during the pandemic, the company’s boss has said.

Tim Martin revealed that while his business had cut losses significantly, it has still not managed to return to a profit since the pandemic, and sales remain lower than in 2019.

“During lockdown, dyed-in-the-wool pub-goers, many for the first time, filled their fridges with supermarket beer – and it has proved to be a momentous challenge to persuade them to return to the more salubrious environment of the saloon bar,” he said on Friday.

Total sales rose from £773 million to more than £1.7 billion in the year to the end of July. But sales were still behind the more than £1.8 billion the company made in 2019.

The same story could be seen on pre-tax losses, which were cut from £167 million before exceptional items last year, to just £30.4 million this year. Before the pandemic the company made a profit of £132 million.

It opened seven new pubs during the year, and sold, closed or ended the leases on 15 others. In July the business ran 852 pubs across its estate.

“The company has improved its prospects in a number of ways in recent financial years – we own an increasing percentage of freehold properties; the balance sheet has been strengthened; interest rates have been fixed at low levels until 2031; we have a large contingent of long-serving pub staff and underlying sales are improving,” Mr Martin said.

But he warned that the business is facing increasing costs.

“However, as a result of the previously reported increases in labour and repair costs and the potentially adverse effects of rises in interest rates and energy costs on the economy, firm predictions are hard to make,” he said.