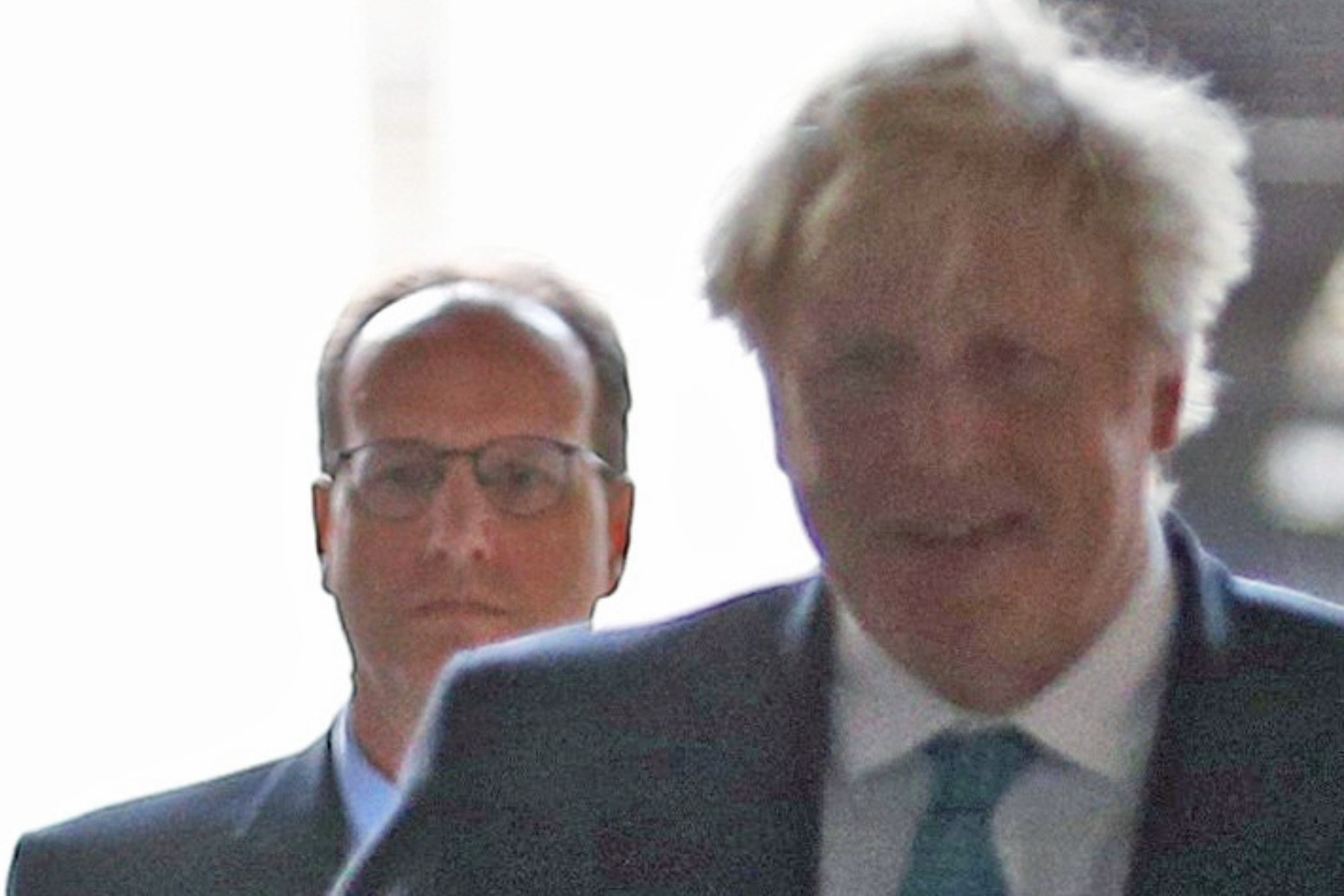 A minister has acknowledged public anger over a lockdown-busting Downing Street drinks party allegedly attended by Boris Johnson and his wife Carrie.

Police are in contact with the Cabinet Office over claims a senior aide to the Prime Minister organised a “bring your own booze” party in the garden behind No 10 during England’s first lockdown in May 2020.

Martin Reynolds, the Prime Minister’s principal private secretary, sent an email to more than 100 Downing Street employees inviting them to “make the most of the lovely weather” in the garden.

England was under tough coronavirus restrictions banning groups from meeting socially outdoors when the message was sent.

The leaked email, obtained by ITV news, said: “Hi all, after what has been an incredibly busy period we thought it would be nice to make the most of the lovely weather and have some socially distanced drinks in the No10 garden this evening.

“Please join us from 6pm and bring your own booze!”

Health Minister Edward Argar told the BBC: “I can entirely understand why people who’ve lost loved ones, or people who’ve just had their lives hugely disrupted by these restrictions, are angry and upset by these allegations.”

But he refused to be drawn on details of the May 20 2020 “socially distanced drinks”, insisting that it was a matter for the investigation into Whitehall parties being carried out by senior official Sue Gray.

He said that “appropriate disciplinary action” should be taken if rules were broken – something that could prove incredibly awkward for the Prime Minister if he is found to have attended, as has been claimed by sources including former aide Dominic Cummings.

Mr Johnson refused to say whether he was at the event when questioned by reporters on Monday.

Mr Argar said Ms Gray “can go with this investigation where she needs to, without fear or favour”, and said he hoped her findings would be published “swiftly”.

But former Scottish Tory leader Baroness Davidson said: “This line won’t survive 48 hrs. Nobody needs an official to tell them if they were at a boozy shindig in their own garden.

“People are (rightly) furious. They sacrificed so much – visiting sick or grieving relatives, funerals. What tf were any of these people thinking?”

A spokesman for Scotland Yard said: “The Metropolitan Police Service is aware of widespread reporting relating to alleged breaches of the Health Protection Regulations at Downing Street on May 20 2020 and is in contact with the Cabinet Office.”

The latest row over Whitehall parties and Mr Johnson’s alleged attendance was seized on by Labour, with shadow climate change secretary Ed Miliband telling Sky News: “How can he lead the country through these difficult times, get people to follow public health advice, if he has so flagrantly breached the rules?

“I mean, this is not some accidental thing. This is a party invite. I think it’s extraordinary that the civil servant in question was part of a culture that would be inviting people to this party.”

The Liberal Democrats said if rules were found to be broken then “those responsible should face the full force of the law”.

Human rights lawyer Adam Wagner, who interprets coronavirus regulations on Twitter for the public, said the alleged event looked “unlikely to be legal for attendees”.

The Metropolitan police had tweeted on the day of the alleged “bring your own booze” event, telling people they could have a picnic, exercise or do sport outside providing you are “on your own, with people you live with, or just you and one other person”.

The-then culture secretary Oliver Dowden used a Downing Street press conference that day to remind the public they could “meet one person outside of your household in an outdoor, public place, provided that you stay two metres apart”.