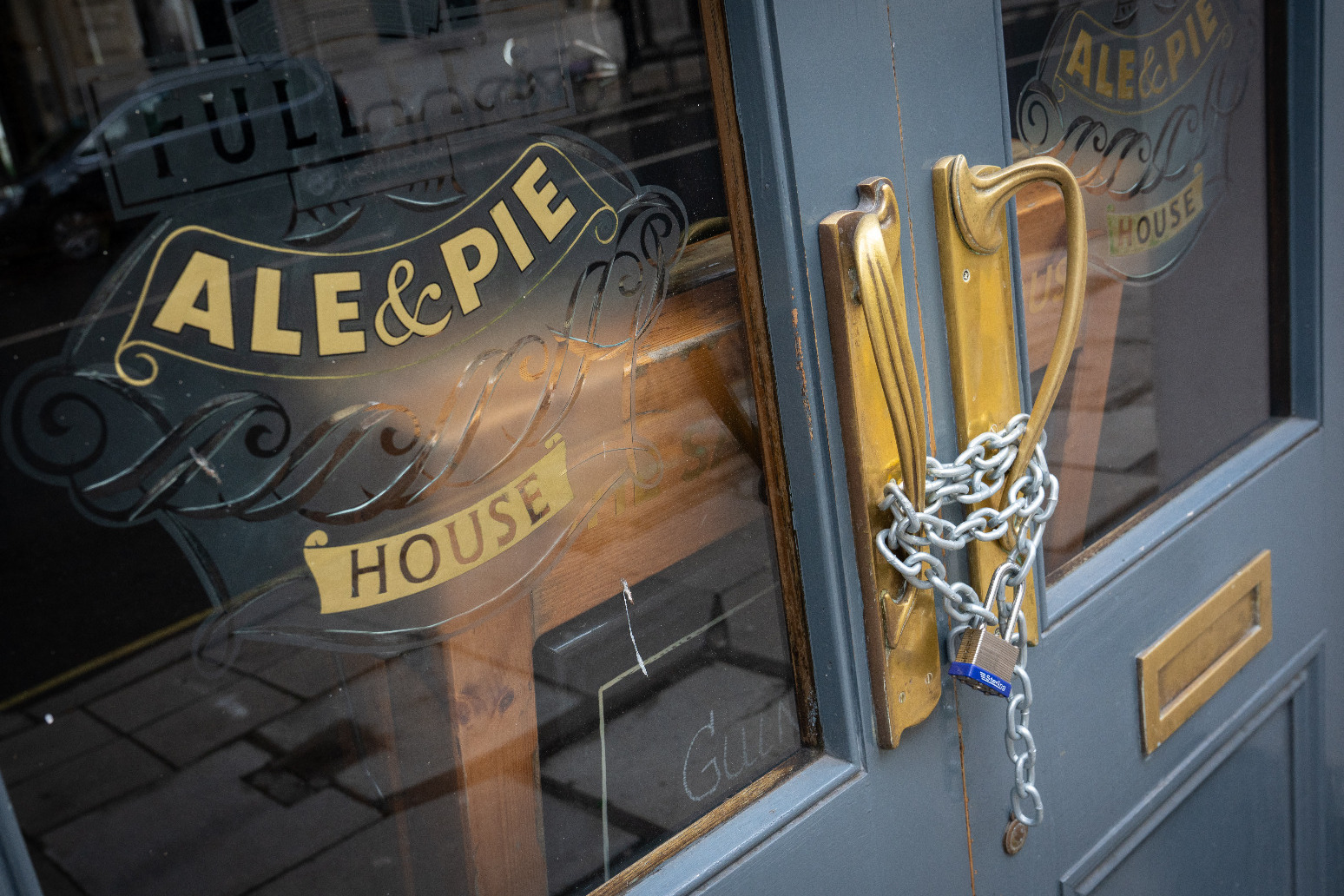 Pubs and brewers across the UK are at risk of closure within months amid price hikes upwards of 300%, industry bosses have warned.

Bosses of six of the UK’s biggest pub and brewing companies have signed an open letter to the Government urging it to act in order to avoid “real and serious irreversible” damage to the sector.

Out of control gas prices following the invasion of Ukraine by Russia have contributed to rocketing energy bills for operators.

On Friday, regulator Ofgem confirmed that bills for an average UK household would surge by 80% in October when the new price cap comes into force.

However, businesses operate without a regulated price cap, with some pub owners warning that their bills have quadrupled or are struggling to even find suppliers willing to power their venues when contracts come up for renewal.

William Lees Jones, managing director of the JW Lees pub group, said: “We have publicans who are experiencing 300% plus increases in energy costs and some energy companies are refusing to even quote for supply.

“In some instances, tenants are giving us notice since their businesses do not stack up with energy at these costs.

“These are not just pubs but people’s homes and the hearts of the communities that they sit in.

“Government needs to extend the energy cap to business as well as households.”

He said: “While the Government has introduced measures to help households cope with this spike in prices, businesses are having to face this alone, and it is only going to get worse come the autumn.

“Without immediate government intervention to support the sector, we could face the prospect of pubs being unable to pay their bills, jobs being lost and beloved locals across the country forced to close their doors, meaning all the good work done to keep pubs open during the pandemic could be wasted.”

The bosses, who sit on the board of British Beer and Pub Association (BBPA) have demanded the Government implement an urgent support package that effectively caps the price of energy for businesses.

It comes as knock-on effects from rising energy bills are also impacting the sector, with CF Fertilisers, one of the UK’s biggest CO2 producers, revealing it will halt production at its remaining UK ammonia site due to rocketing costs.

Brewers have warned that they could face disruption if there is a shortfall in supply of CO2, which is used in the production of some beer.

Emma McClarkin, chief executive of the BBPA, said: “This rise in energy costs will cause more damage to our industry than the pandemic did if nothing is done in the next few weeks, consumers will now be thinking even more carefully about where they spend their money.

“There are pubs that weathered the storm of the past two years that now face closure because of rocketing energy bills for both them and their customers.”