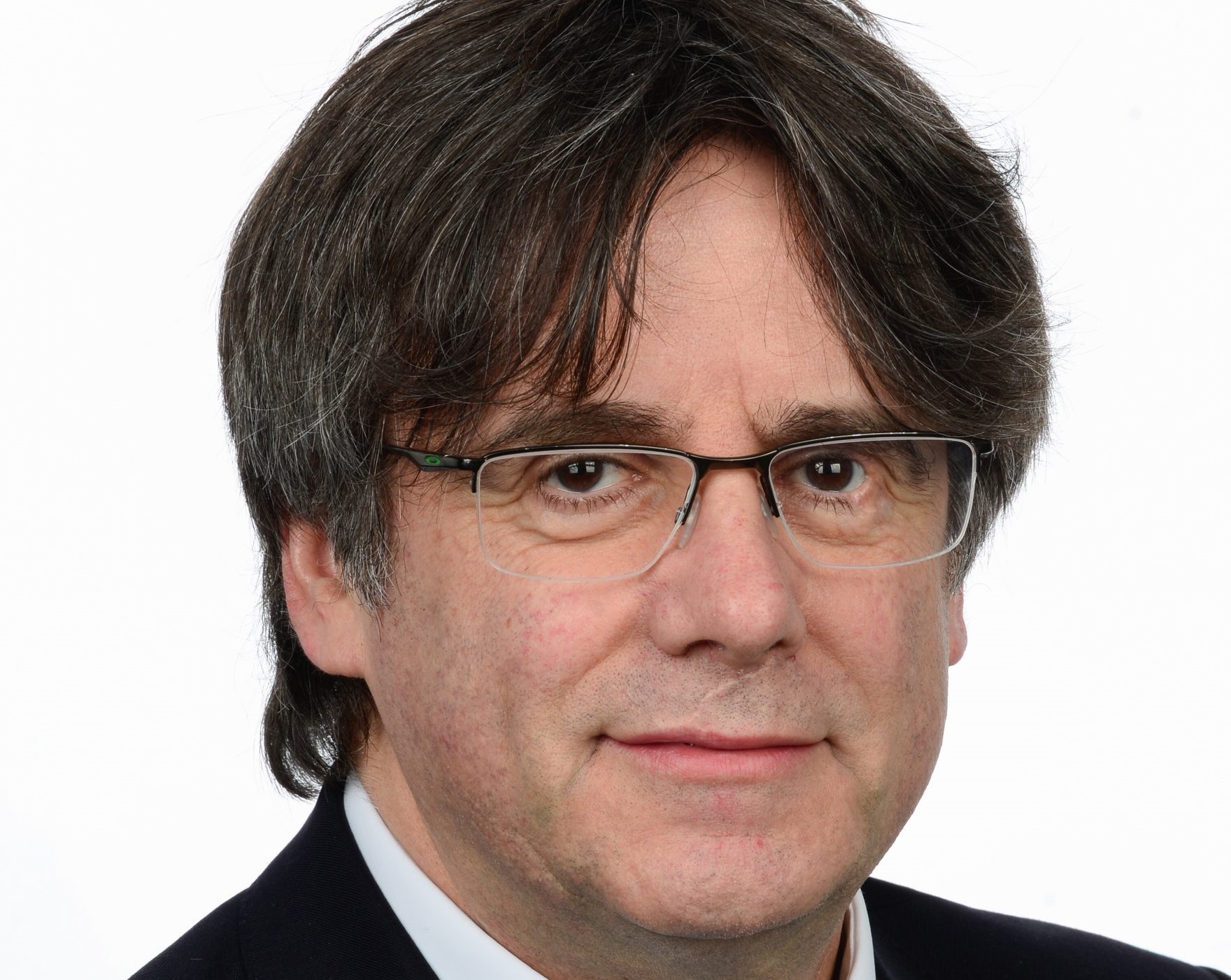 The Supreme Court has confirmed that an arrest warrant for the former Catalan regional president Carles Puigdemont remains in force, following on from the EU courts ruling that his political immunity will not be reinstated.

In a statement issued yesterday, they confirmed that should Mr. Puigdemont step on Spanish soil, he would be detained for his involvement in the failed independence declaration of 2017.

Earlier in the week legal teams for the politician asked for clarity surrounding his legal position, after being detained in Sardinia earlier this year which resulted in an extradition request being quashed by Italian magistrates.