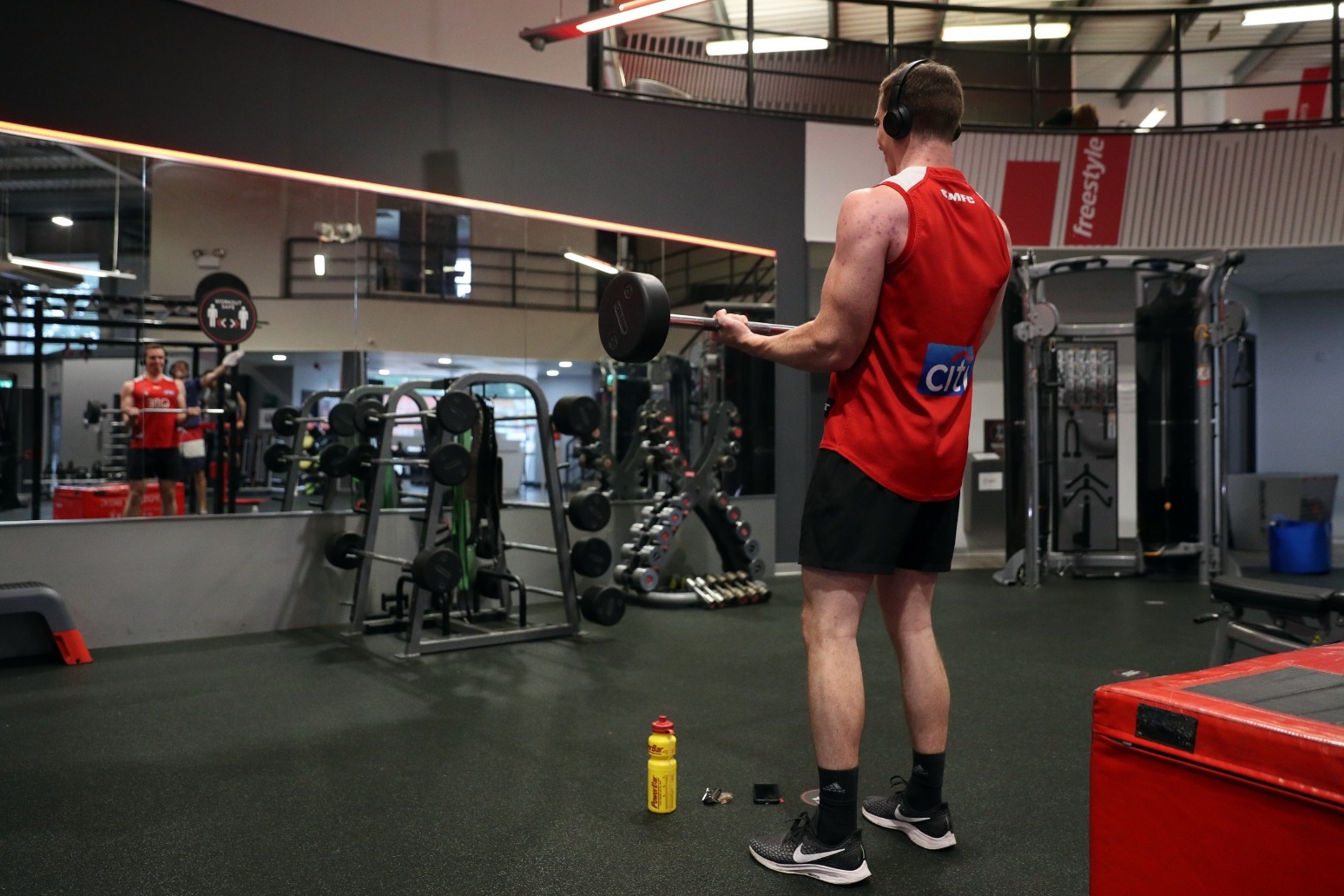 People have been urged to participate in regular weightlifting after a study found that “pumping iron” could cut their risk of dying early.

Academics found that a combination of weightlifting and aerobic exercise every week reaped the most benefits.

While most physical activity recommendations urge people to take part in muscle-strengthening exercises, few studies have specifically looked at the importance of weightlifting and early-death risk.

So researchers, led by academics at the US’s National Cancer Institute in Rockville, Maryland, examined data on almost 100,000 adults taking part in a US screening study.

Participants, who had an average age of 71, gave information on their weightlifting activity and told researchers about any other exercise they took part in.

Almost a third (32%) were deemed to be “sufficiently active” by researchers, with 24% meeting aerobic activity guidelines and 8% exceeding them.

The study, published in the British Journal of Sports Medicine, found that adults who reported any weightlifting at all had a 9% lower “all-cause mortality risk”.

A similar observation was made for heart disease deaths but no link was found between weight-training and cancer deaths.

Those who took part in “regular” weightlifting were found to have a 14% lower risk of death.

Those who met the aerobic activity levels had a 32% lower risk of death.

Adults who reported meeting the aerobic activity guidelines and weightlifting at least one or two times every week were found to have a 41% to 47% lower risk of death.

“Among adults reporting no aerobic MVPA (moderate to vigorous physical activity), any weightlifting was associated with 9–22% lower all-cause mortality.

“Lower all-cause mortality was observed in older adults doing either aerobic or weightlifting exercise, but the lowest mortality risk was seen among adults who reported both types of exercise.

“The weightlifting-associated mortality benefit shown here provides initial evidence to clinicians and other health professionals that older adults would probably benefit from adding weightlifting exercises to their physical activity routines.”

In addition they are encouraged to do “strengthening activities” that work on the legs, hips, back, abdomen, chest, shoulders and arms, at least two days a week.