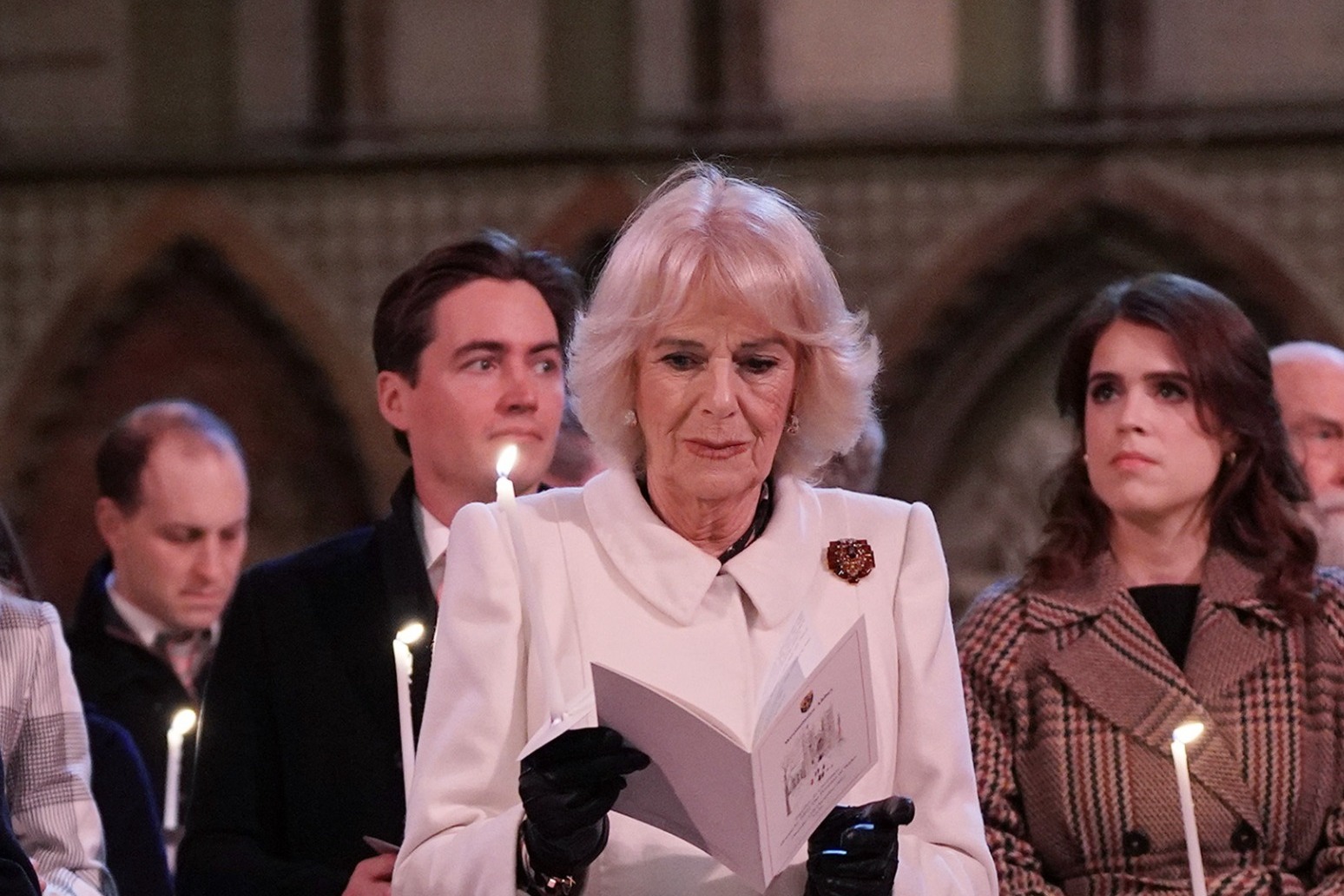 The Queen Consort guest-edited Country Life’s biggest-selling issue of all time, the magazine has said.

The edition, which featured a photograph of Camilla taken by the Princess of Wales and told of her own strong bond with the UK’s natural environment, sold nearly 70,000 copies.

Camilla guest-edited the weekly magazine to commemorate its 125th anniversary on July 13, and to mark her 75th birthday just a few days later.

Country Life editor-in-chief Mark Hedges said: “The world exclusive cover set the tone for an extraordinary edition of Country Life, now the best-selling edition in its 125-year history, which provides an unrivalled insight to our Queen Consort.

“She was a fearless and extremely hands-on guest editor, tackling issues such as domestic violence in the countryside and inner city deprivation.

“A recurring theme running through many of the features are the stories told by people whose lives have been changed as a result of quiet acts of kindness and help from Her Royal Highness.

“Country Life has always been a magazine of record and our commemorative guest-edit issue by our Queen Consort has earned its place in history.”

In the photograph, Camilla was shown walking through forget-me-nots and sitting on a bench with a trug full of flowers at her country home, Ray Mill House in Wiltshire.

The magazine featured a personal tribute to her husband, the King, whom Camilla described as a “countryman to his very core”, where he “finds true peace”.

She described the countryside as an integral part of his “heart and soul” and paid tribute to his vast knowledge of and support for rural affairs.

Camilla also told of her love of the natural environment, while warning of the “darker side” of life in rural areas, including crime, suicide, and domestic abuse in isolated areas.

She wrote in the leader column: “I have cherished this opportunity to highlight some of the people, communities and charities whom I have had the privilege to encounter and who do such a great deal for life in our countryside, too often unseen and unsung.”

It was the fourth time the magazine had been guest-edited by a member of the royal family.

Charles has twice guest-edited Country Life, firstly for his 65th birthday in November 2013, and then for his 70th in 2018, the then biggest-selling issue of all time.

In 2020, the Princess Royal guest-edited the July 29 issue – another bestseller – for her 70th birthday.